It's a packed roundup this week as the corona crisis shows no signs of slowing down. We see the continued introduction of draconian restrictions through the use of vaccine mandates and passports designed to force citizens to opt for the jab to maintain their livelihoods, feed their families and access the freedom of travel. The other choice is to opt to become somewhat of a pariah (depending where you live) and to join the 'out crowd', not the 'in crowd'.

As always, there is a silver lining. Citizens across the globe are coming together in greater numbers to 'Hold the Line', say #Enough is enough and to pushback against the restrictions #Together.

Is the pandemic now an epidemic? According to a recent update from Imperial College on the REACT-1 study, “The epidemic overall is therefore neither growing nor shrinking...”. This suggests, what many scientists have consistently predicted, that the virus would inevitably become endemic, has now happened. However, such a change in terminology has yet to make its way into mainstream media.

Top doctors and scientists from around the world, under the umbrella of Public Health and Medical Professionals for Transparency (PHMPT), have come together to file a lawsuit against the Food and Drug Administration (FDA) to obtain the supporting data for its decision to approve the Pfizer covid-19 injection. The lawsuit follows a Freedom of Information Request, which the FDA has not, as yet, responded to.

Members of all five branches of the US military, federal employees and federal civilian contractors have joined forces to bring a class-action lawsuit over the Department of Defense’s covid ‘vaccine’ mandates saying the mandates violate their religious beliefs after they were refused exemptions on religious grounds.

Many concerned relatives have filed lawsuits in the US, trying to force hospitals to use ivermectin to treat their sick loved ones, despite an ongoing campaign to smear the effectiveness of the drug. In some cases, despite a ruling that a hospital should administer ivermectin to a patient, hospitals have refused to administer it leaving patients in dire straits.

Efforts to overthrow vaccine mandates in Australia have been dealt a blow. A judge has upheld the medical tyranny being foisted on Australian citizens, and ruled that vaccine mandates are legal and that they do not violate bodily integrity. However, the good news is that the Aussies aren't giving up.

Seattle PD and Seattle Fire walking up the stairs of Seattle City Hall to turn in their boots. These a excellent officers and firefighters with years of service that truly can’t be replaced. pic.twitter.com/OmfrMhCNpc

Ole Skambraks has worked for German public broadcaster ARD for more than 12 years. He has decided he can no longer remain mute over levels of censorship and lack of transparency around the topic of the coronavirus crisis. In an open letter he says he, “…can no longer silently watch what has been going on for a year and a half now within my organization…”. He concludes by saying he feels like a “heretic”, that he hopes he won’t be punished for speaking out and that his letter may allow him to enjoy constructive exchanges with his colleagues. 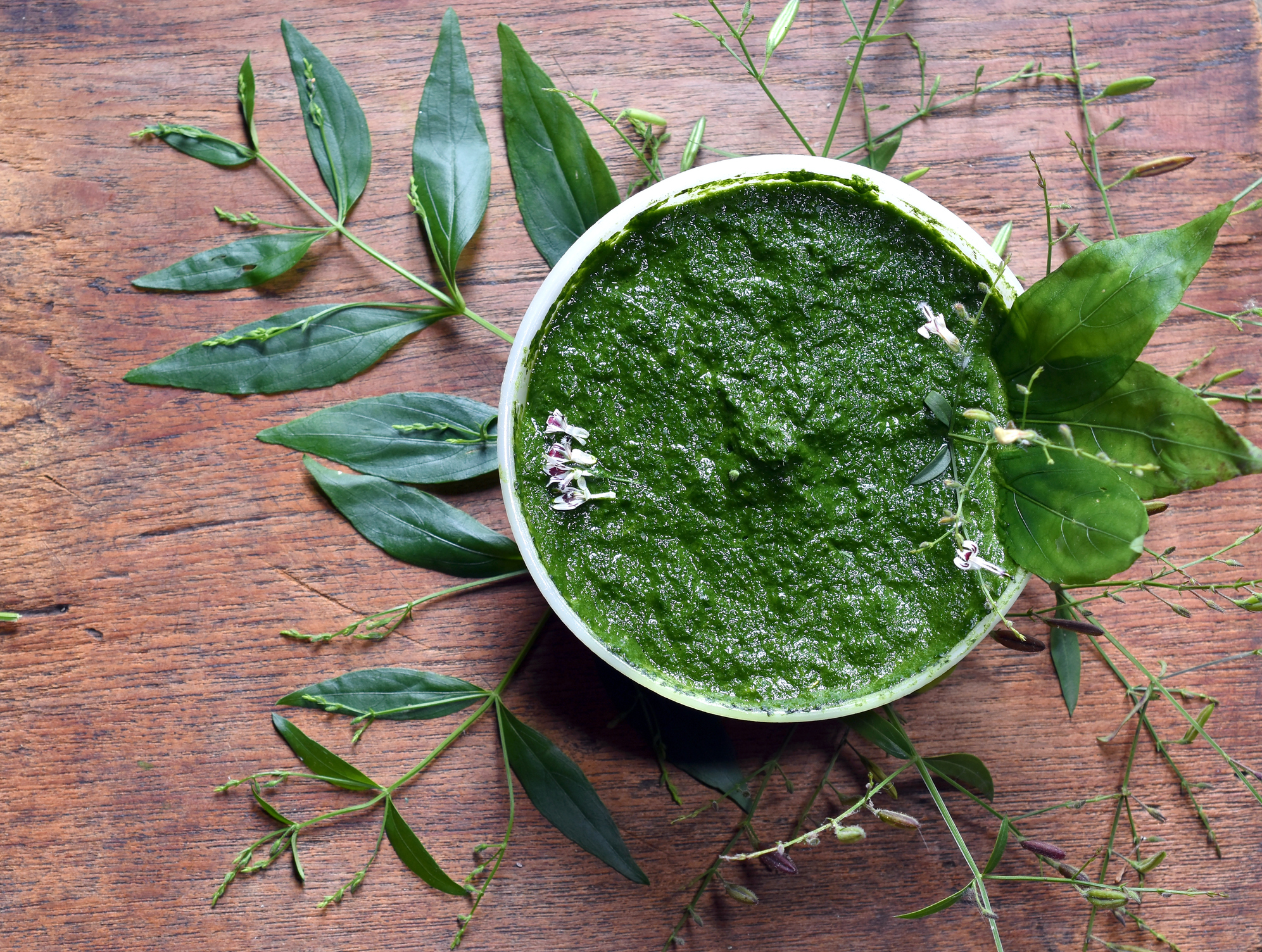