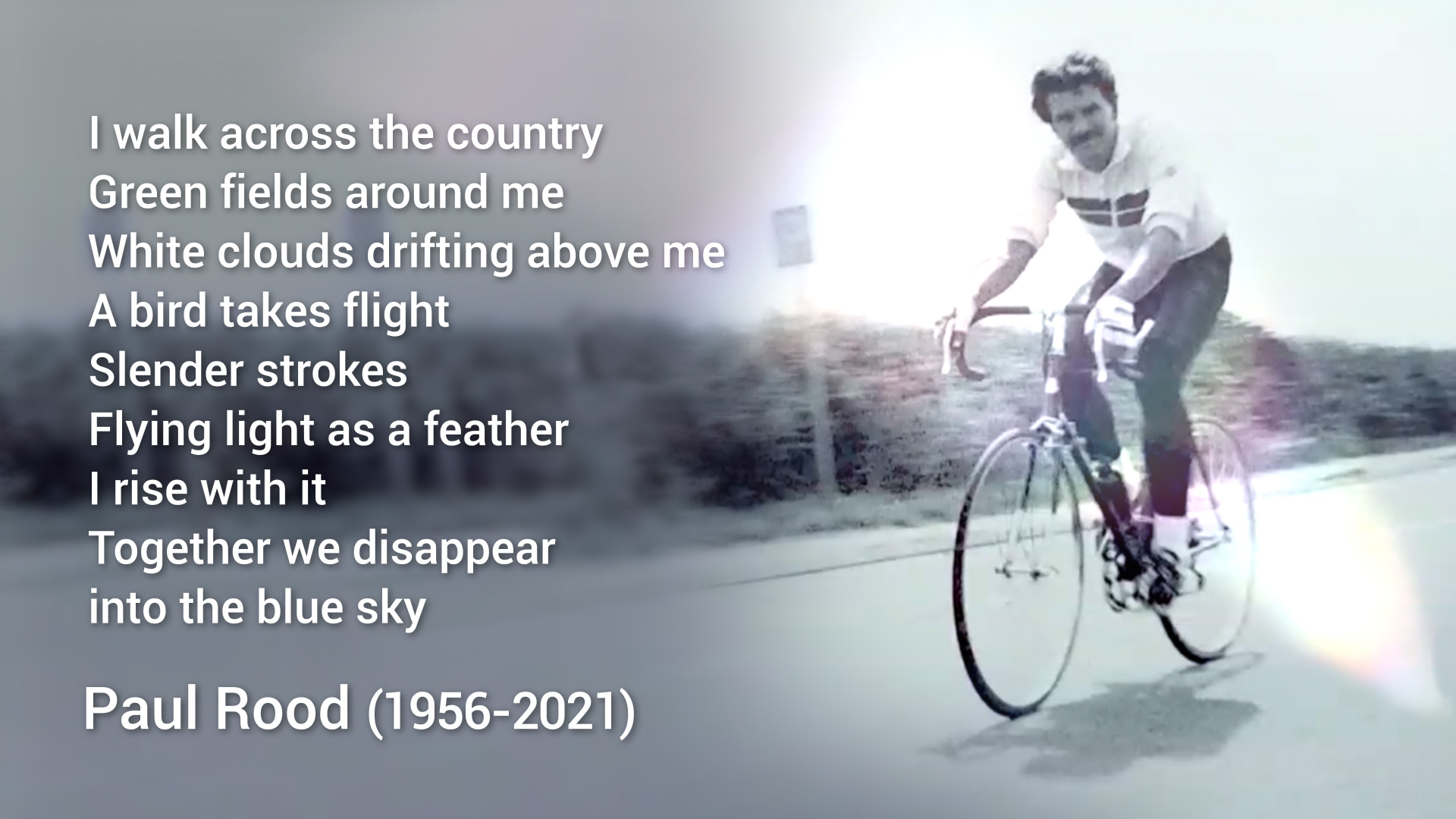 We offer a tribute to a dear ANH friend and colleague

We've lost 3 friends this year — none of them to covid-19. They didn't know each other, but they shared common traits. A deep love for humanity and for doing what's right, and an even deeper love for freedom, life and liberty. They are all, ironically, now freer than they could ever have been in human form.

Our latest loss is our dear friend, stalwart companion and committed ANH supporter, Paul Rood, who's heart decided his mission was finished long before he would have finished if he'd had a conscious choice. As long as there's been ANH, it feels as if Paul has been there, supporting, strategising, networking, fundraising and moving things along in his determined, quiet, inimitable, yet profoundly, humble manner. 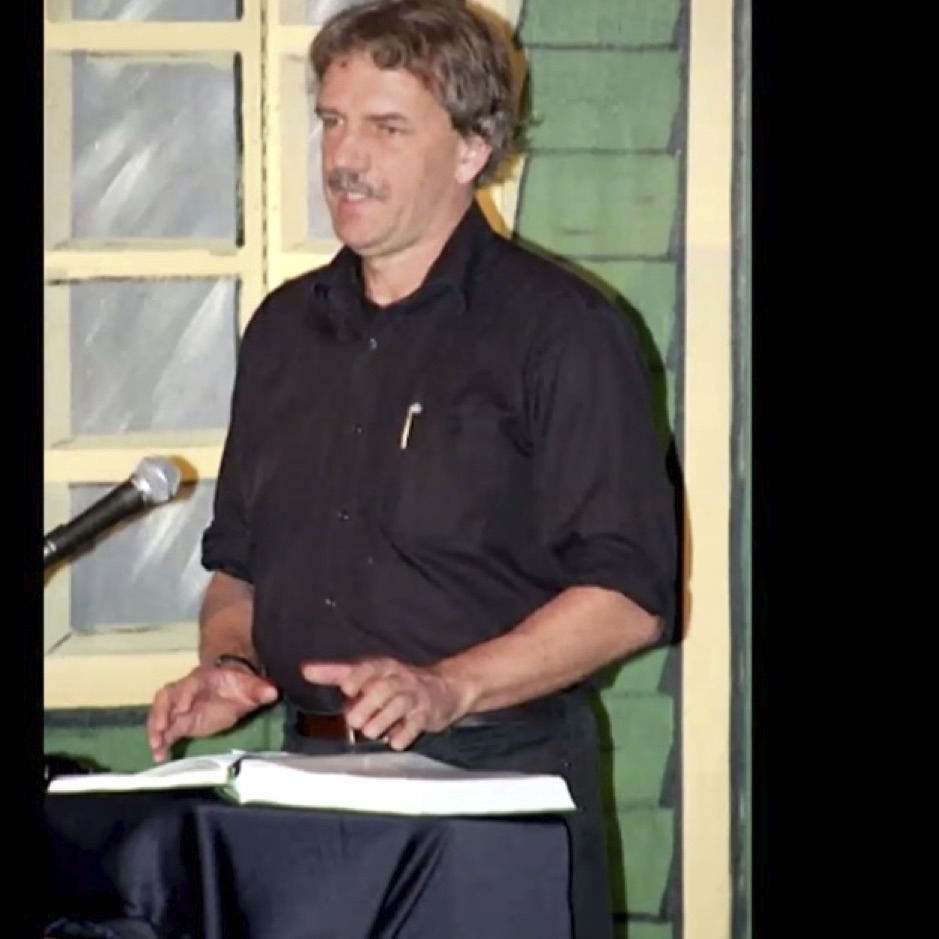 Paul had every reason not to be humble. He had been a record-setting, professional track cyclist, a well-known name in The Netherlands. He was a successful author - his book 'Spaak' ('Spoke' in English) is his autobiography that was made into an award-winning film in 2017. He also wrote screen plays - two of which are currently being made into films - and poems. One piece of poignant prose of his has been translated below.

If you get to read Paul's biography, you'll discover that not only was he caught for smuggling hash in Sweden as a young man, he subsequently broke out of jail and not long after, on recognising his wrong, took himself back to Sweden to finish his sentence in a bid to do do the right thing. He never stopped doing the right thing after that. He devoted much of his time to running clinics for drug addicts in Amsterdam which relied on high dose vitamins and minerals to support detoxification. It's in that role that Paul discovered our work while we were taking our vitamin case to the European Court back in 2005.

Apart from his writing, Paul has become something of a legend amongst those who knew him well. Whether it was for his tireless work helping drug addicts get clean, his ability to find the right strategy to overturn EU legislation that threatened to trample on people's rights and freedoms or his ongoing and deep abiding support of the health freedom movement, Paul has played a major and indelible role. His loss has left a huge hole and we shall miss him profoundly.

Here's to Paul, with our deep thanks and abiding gratitude for everything he did for ANH. We are richer for knowing him.

With thanks to Hans and Mark Verkerk for the Dutch to English translation. 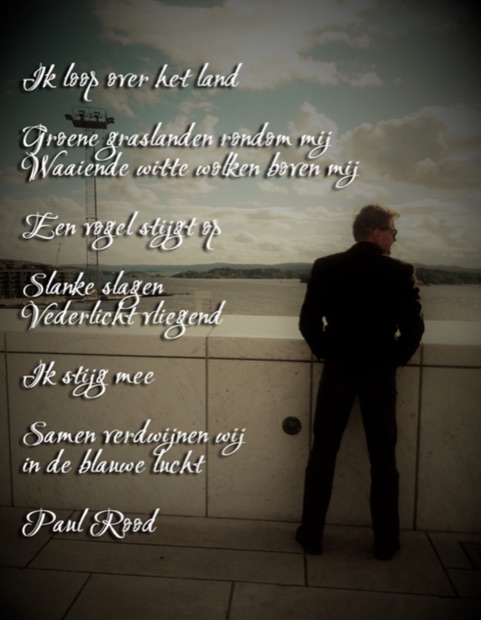