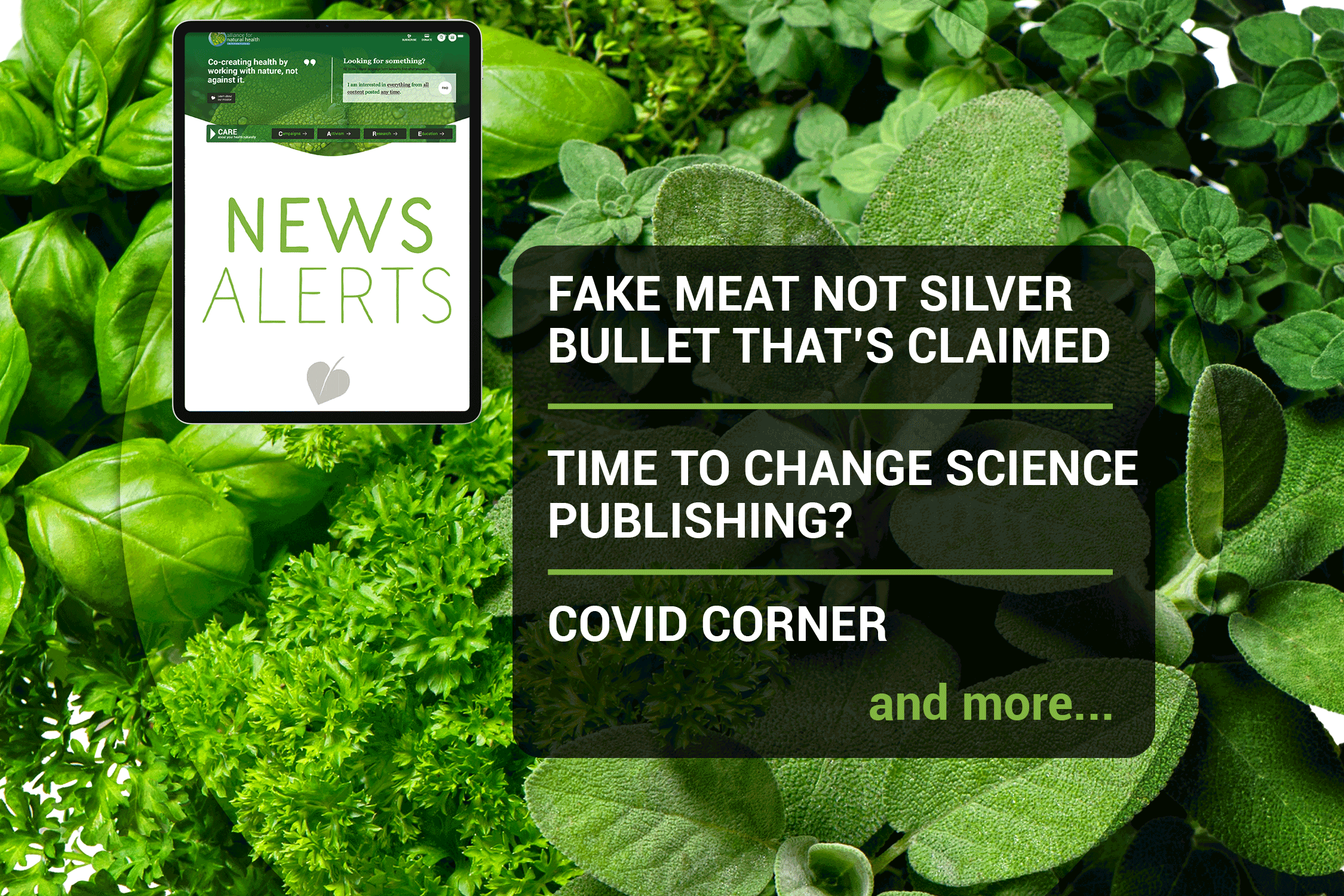 Fake meat not a silver bullet

Lab grown and plant-based meat is not the silver bullet needed to counter the damage being done to the natural world by industrialised meat production. A new report released by the International Panel of Experts on Sustainable Food Systems (IPES-Food) called 'The Politics of Protein' looks at claims around the sustainability of alternative protein sources and warns of the risks associated with meat "techno-fixes". Many of the claims being made to support the introduction of such 'foods' are considered to be pure hype, focusing primarily on the reduction of greenhouse emissions which fail to take account of how and where food is produced, ignore the entire food system and which will ultimately lead to the adoption of the "wrong solutions". Most of the current claims for such proteins appear to be linked to pushing agendas that fit perfectly with a business-with-disease model promoted by those with significant vested interests.

The UK government has published a consultation seeking views on a future consultation process as it continues to press ahead with plans to fluoridate UK water supplies. Added to this, plans by NHS Glasgow and Greater Clyde, in Scotland, to fluoridate  water supplies in its region have been revealed. A new study reinforces the danger of fluoride to children's health as it reveals the link between prenatal fluoride exposure and reduced intelligence in children aged between 4 and 12 years. Push back against the plans continues with the release of an updated postcard that can be sent to your MP, if you live in UK or Scotland, to protest against the plans (see below for details of how to order your postcards).

Has the time come to ditch publication of scientific papers?

An article in The Guardian asks if we should get rid of scientific papers as we know them and replace them with mini-websites known as notebooks. This would provide a fully transparent system that would allow visibility of the full study process as well as allowing access by other researchers to the full data for further analysis and peer review. In furthering our scientific knowledge in human health, as with any other field of science, it’s vitally important that the reader has the ability to trust that the scientific findings are an accurate representation of what happened experimentally. That means being able to be sure that the results aren’t loaded with bias or someone else’s agenda. So the question is, should we still be worshipping at the altar of peer-reviewed science or finding a new way to present scientific research including all relevant data and results not just, what often amounts to, a 'photoshopped' snapshot?

A newly published report from Testbiotech in collaboration with the Canadian Biotechnology Action Network (CBAN), discusses the difference between traditional plant breeding and genetic engineering arguing the differences between the two systems must be reflected in any regulations addressing this area. Decisions about the introduction of organisms created by genetic engineering must follow the precautionary principle due to the many and often unintended off-target changes that can occur to prevent potentially significant damage to natural ecosystems and human health through the food chain. The latest edition of GM Freeze's newsletter, 'Thin Ice', shares some of the latest updates on GM related issues including details of a new study sharing concerns over the discovery of transgenic fish that have been genetically engineered to glow in the dark, known as GloFish, in creeks in Brazil. 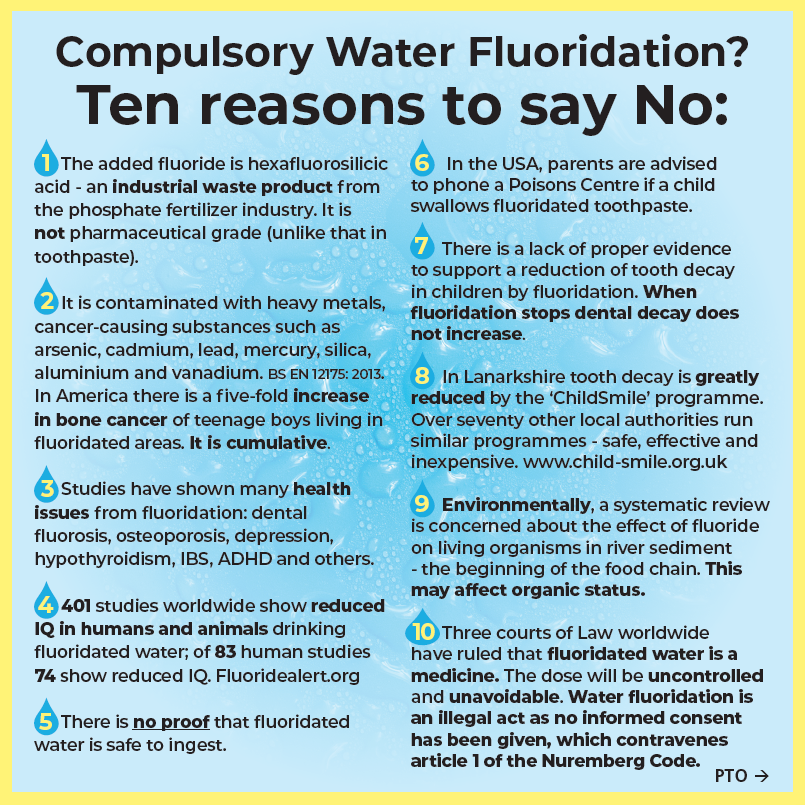 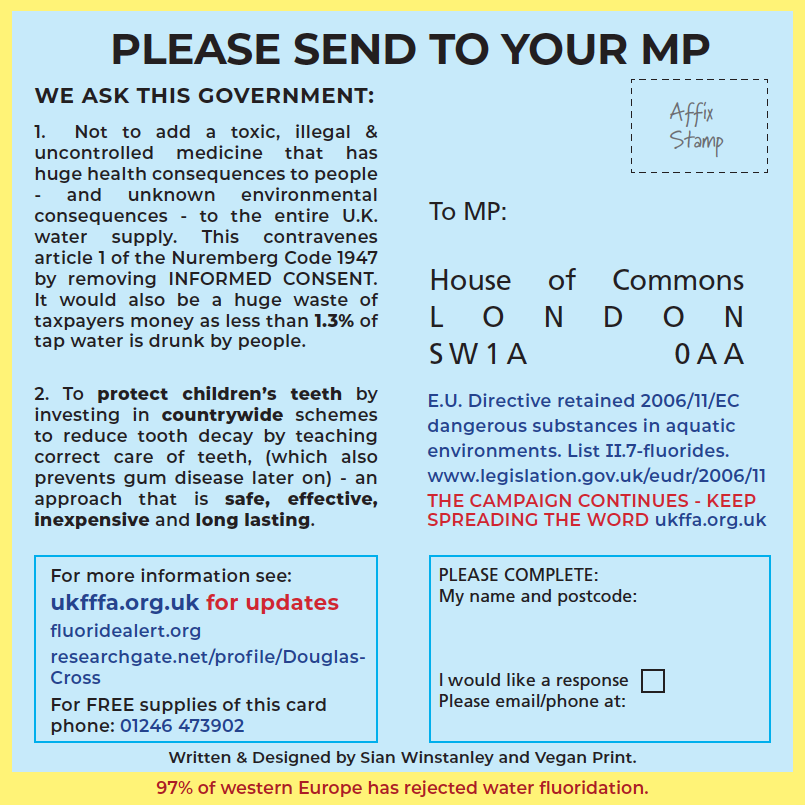