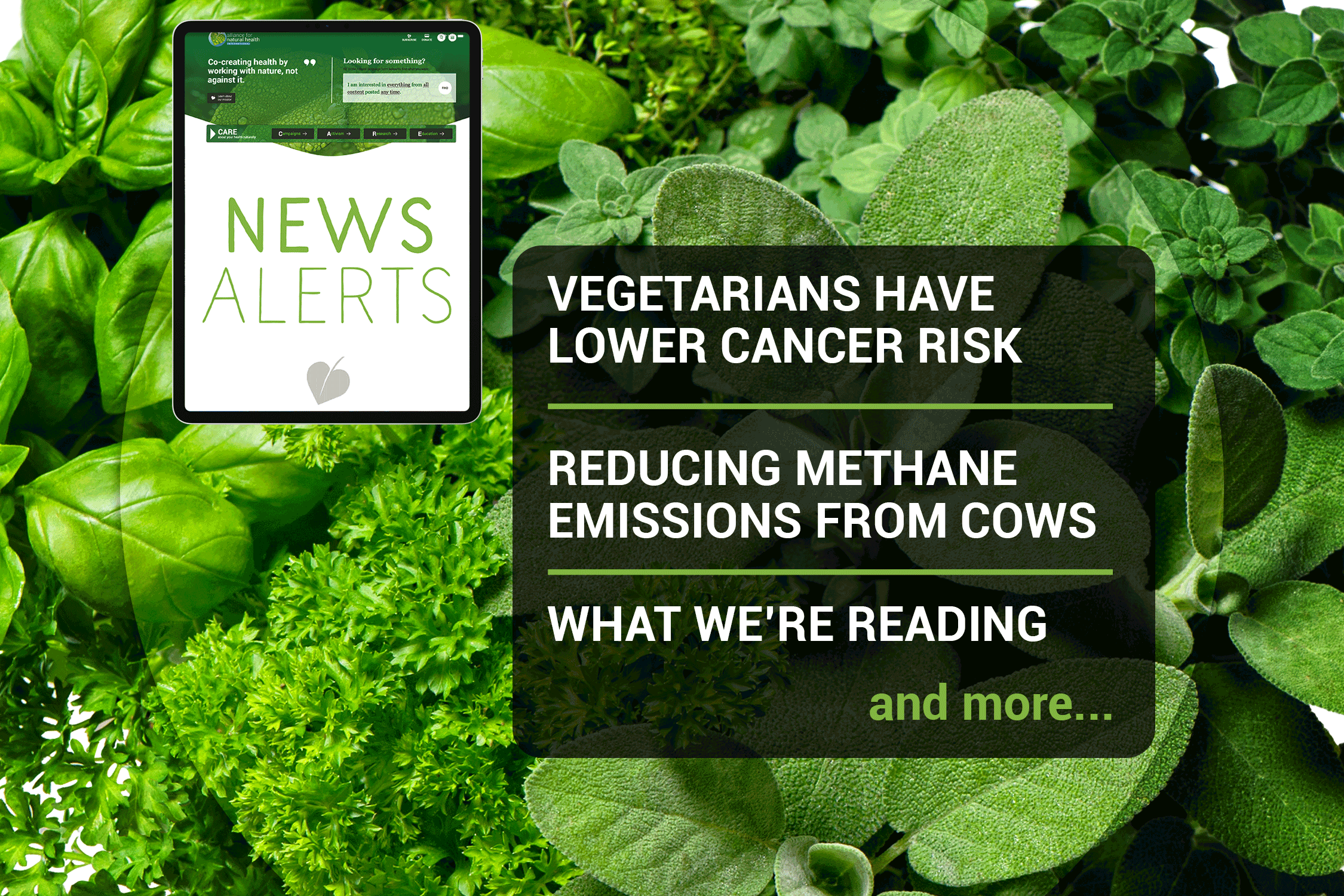 Media outlets have been lit up with the news that vegetarians are up to 14% less likely to develop cancer than people who eat meat more than five times a week following publication of a new study in BMC Medicine. As with so many of these headlines there is a but. Whilst the researchers reported an overall lower risk of developing cancer, they could not say definitively whether or not a reduction in the consumption of meat on its own was responsible for a lowered cancer risk, apart from for colorectal cancer. The researchers from Oxford University used data from the UK Biobank to conduct a prospective analysis of people who did not have a cancer diagnosis to assess the associations between vegetarian and non-vegetarian diets and risks of all cancer, colorectal cancer, postmenopausal breast cancer, and prostate cancer. They divided people into high meat eaters (>5 times per week), low meat eaters (<5 times a week), pescatarian and vegetarian. The researchers themselves admit there are many variables that could not be adjusted for that may have skewed the results. Such research does not allow for the quality of food being eaten to be assessed, which is why long-term changes to what, how and when we eat make so much difference to our health. Check our brand new book RESET EATING to find out more about how to turn your food into powerful medicine and reset your health and resilience!

The European Union has approved a new feed additive that will reduce the amount of methane produced by dairy cattle because of its links to climate change. In its safety assessment the European Food Safety Authority (EFSA) states that questions remain around the issue of genotoxicity in certain circumstances. In its press release announcing the approval, the European Commission says that milk production will not be affected, however it does not mention how the use of the additive might affect the health of the cattle it's given to.

The past two years have seen an exponential increase in the amount of plastic waste as mountains of PPE have been used as part of the response to covid. Plastic waste contaminates just about every corner of our precious planet and the organisms that live on it. It's destroying habitats and damaging food chains. In recognition of the problem and the urgency in combating it, nearly 200 UN member states have signed up to a global treaty to tackle the issue by drawing up rules around the production, use and disposal of plastics, before it's too late.

Over 60 organisations have come together to support a new campaign 'Nature for Everyone', which calls for the introduction by the UK government of a 'legal right to nature' as part of its Levelling Up reforms. The coalition has launched a petition and written to the Secretary of State, Michael Gove. The launch of the campaign comes as new research was published by the Wildlife and Countryside Link showing a huge demand for access to more and better natural spaces. Nature is at the heart of everything we do at ANH-Intl, as it almost always has the answers we need to support our health and wellbeing.

The increase in chronic disease has been rapid since the introduction of ultra-processed foods, particularly sugar, white flour and highly processed vegetable oils. In the 1950s Ancel Keys put forward his theory that saturated fat causes heart disease, which was quickly adopted as de facto. Many studies have since debunked his theory. A new study published in Frontiers in Nutrition reviews data on the American diet from 1800-2019, concluding that the rise in chronic disease parallels the increase in the consumption of ultra-processed foods and artificial sweeteners and the reduction in consumption of saturated fat. This adds to the increasing evidence trail that saturated fat is not the bad guy it's been made out to be.

David Noakes has been given leave by the French courts to return to UK following his recent release from jail. The court has also substantially reduced the fines imposed on him, although it stopped short of returning the assets the French government seized from him.

Kris Hallenga was diagnosed with incurable cancer aged 23. Her cancer journey began with breast cancer, but by the time it was found it had already spread. Her diagnosis started a journey like no other. As she came to terms with what it might mean, she decided to do something positive. That something was the founding of her charity CoppaFeel, to help other young women become body aware. This is a book that's about living. Kris acknowledges she may well die earlier than most, but her cancer journey has allowed her to prepare, as best as one can, for this eventuality. She’s sure about one thing though - knowledge gives power and removing toxins, wherever they may be found - in your food, chemicals in your house, negative thoughts or certain people, from your life is key. Cancer shatters lives, but also has the power to rebuild you in different ways. Kris is open, honest and downright frank about her cancer journey. Aged 36, the cancer now inhabits her whole body but she continues to live life her way and make the most of that life. She’s sharing her story — the highs, the lows and the really low points to help others to live similarly positively with cancer. This is a fresh, joyful and uplifting memoir of a truly (she will hate this!) inspirational woman. We highly recommend that anyone journeying with cancer, and those who need to be aware of the importance of checking their breasts, grab a cuppa, sit down and read Kris’s brilliant book ‘Glittering a turd’.