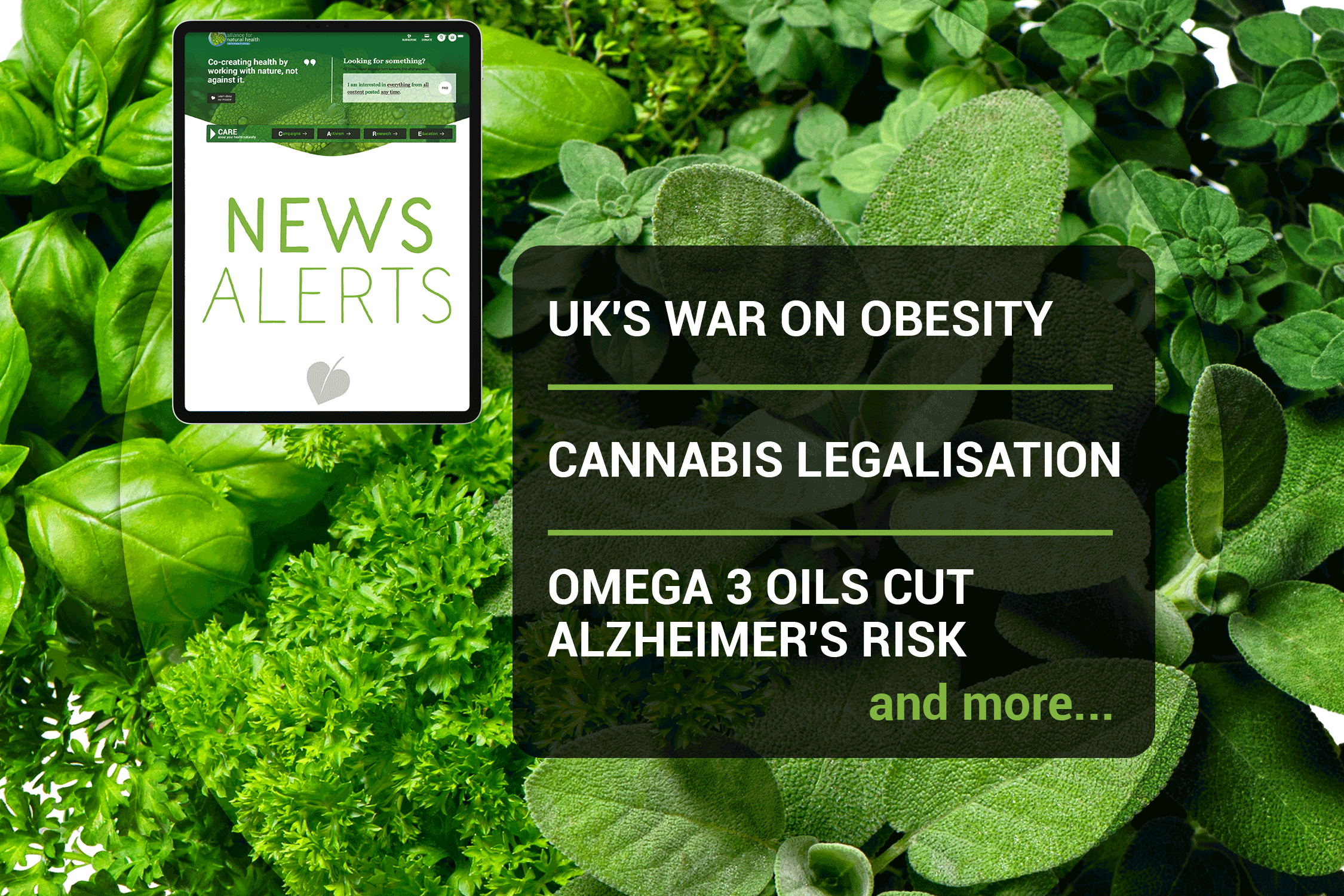 The UK's declared war on obesity continues with the launch of a new consultation on the expansion of the NHS low calorie programme using meal replacement products for 12 weeks followed by a reintroduction of healthy food. However, such approaches have been shown to be ineffective in the long-term already, particularly as the healthy eating guidelines are based on the UK Governments Eatwell Plate. Meanwhile, calls are being made for health claims for the use of low calorie diets to be authorised in the UK. The UK government has also published its long awaited Food Strategy following an independent review led by food policy advisor, Henry Dimbleby who has criticised the strategy saying it cannot be considered to be a strategy due to its lack of of a clear vision and limitations. The Chartered Institute for Health has said the strategy is "...limited and lacking in direction". Once again the UK Government had the perfect opportunity to take a global lead in the war on obesity by influencing changes in the way we eat to focus on nutrient dense, low processed foods as recommended in our book Reset Eating.

>>> Grab your copy of Reset Eating to find out how you can transform your diet and health!

Portugal's left-wing democratic-socialist party, Bloco de Esquerda, has proposed the introduction of legislation to allow the personal use of cannabis. The proposed law would see the introduction of commercial establishments, the sale of cannabis online and allow individuals to grow up to 5 plants, although the government would retain control of the system. Legalisation is being seen as a way to fight the black market. In Spain, the government is set to vote on proposals to legalise the use of medical cannabis. Currently Spanish firms can grow cannabis for medical use but are not permitted to sell or distribute in Spain. In the US, the Food and Drug Administration (FDA) continues to prevaricate over further regulation of CBD products. The battles facing cannabis are far from new and it will require the effort of all of us to ensure its use, along with that of hemp and CBD products, remain available to all who need them.

People with the highest levels of DHA, an omega 3 oil found in fatty fish, have a 49% reduced risk of developing Alzheimer's disease, even in those with a high genetic risk. Data from nearly 1,500 over 65's without dementia, from the Framingham Offspring Cohort dataset, was analysed by researchers from Spain and the US who measured levels of DHA in the blood and published their results in Nutrients. The researchers commented on the strong link between a healthy diet including plenty of omega 3 fatty acids and the reduced risk of developing dementia in later life.