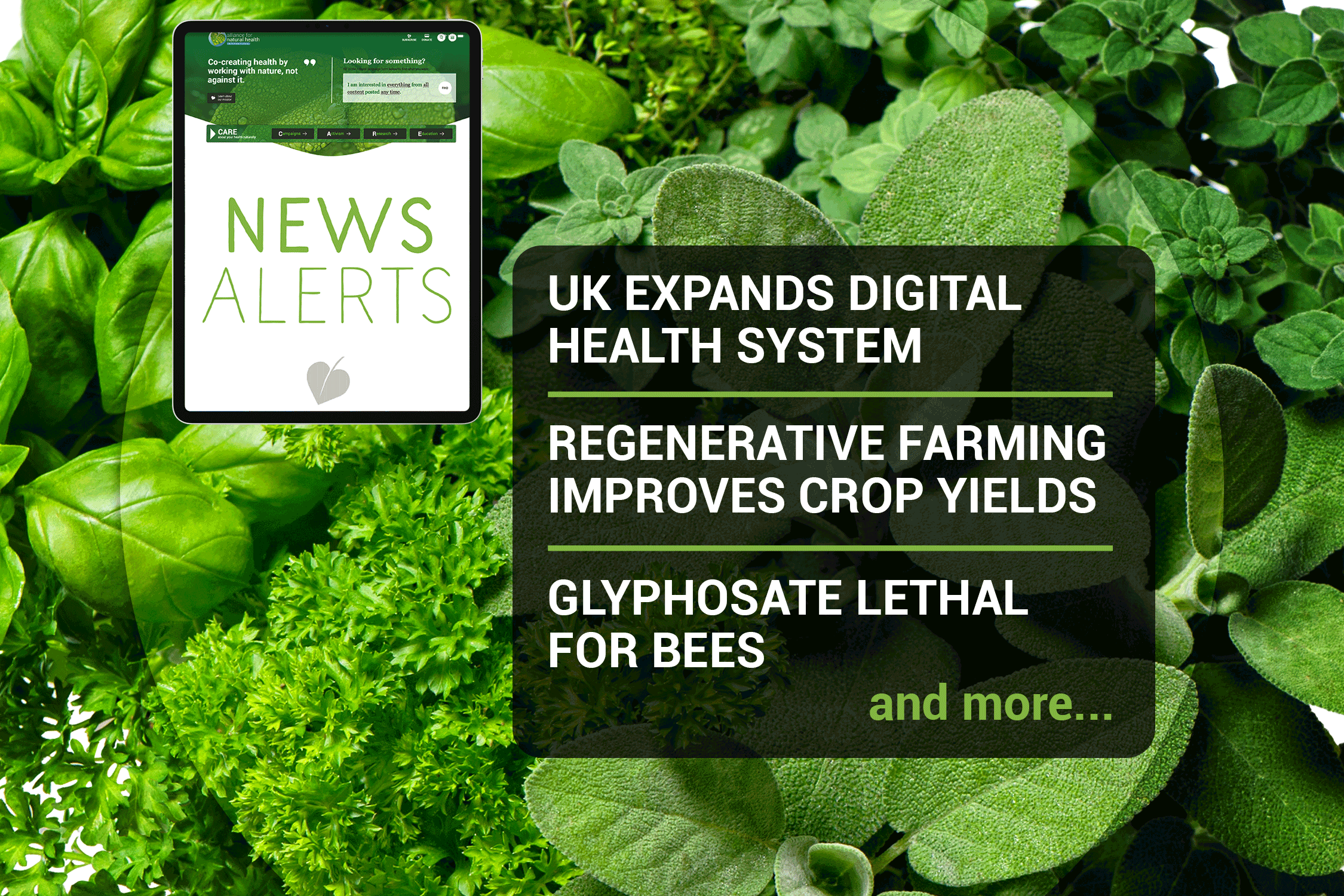 The UK government has published its vision for the continued digitisation of health in the UK. The Plan for Digital Health and Social Care aims to increase the use of virtual wards and remote monitoring to ease pressures on the NHS, channel more people into using the NHS app to gain access to health services and make use of AI based diagnostic systems. Unsurprisingly, the app doesn't encourage people to take responsibility for their health and continues to push people down a disease management rather than health creation pathway. The app will significantly impact patients' ability to interact with healthcare professionals in person, which in turn may cause further issues in diagnosing and dealing with health conditions. Now more than ever a new paradigm is needed — one that focuses on preventing disease occurring (think building a dam upstream to nourish the surrounding environment) and maintains health as well as embracing healthcare practitioners from across the spectrum coming together to provide a truly holistic health service. Listen to Rob Verkerk PhD's recent presentation at the Integrative & Personalised Medicine Conference introducing delegates to the ANH International Blueprint for Health System Sustainability.

People tend to believe that the introduction of regenerative farming techniques lead to reduced crop yields. However, a new study finds that such systems, which use far less synthetic chemicals, are able to produce high levels of crops. Writing in Nature Sustainability a team of researchers explore the implementation of ecological intensification (EI) to reduce the adverse impacts of conventional agriculture on the environment. The study analyses 30 long-running experiments on farms across Africa and Europe assessing how such systems can improve yields. The researchers found the use of environmentally sustainable farming methods did not increase yields when implemented alongside high fertiliser use, but yields increased when chemical inputs were replaced with the use of nitrogen fixing crops along with the addition of animal manure to regenerate, nourish and improve soil health — actions which also improve the nutritional content of the plants grown in it.

Opposition grows to deregulation of gene editing in UK

Calls are being made by 32 organisations and individuals in the UK for MPs to understand the full implications and impacts of the proposed deregulation of most genetic engineering technologies in the UK could potentially unleash. The Genetic Technologies (Precision Breeding) Bill proposes an unacceptably broad definition of what a “precision bred organism” is and threatens to unleash GMOs containing novel, radical, and potentially hazardous genetic changes into our food systems and fields, without due regard to the risks they might pose both to our health and that of the environment. Crucially, because they won't be labelled, consumers and farmers won't be able to avoid them. The call is echoed in a report from the UK government’s Regulatory Policy Committee (RPC), which slates the government's plans and concludes that the government has failed to make a convincing case for the deregulation of genetic engineering technologies and that the Bill is “...not fit for purpose”. The Commons Public Committee is hearing oral evidence on the Bill this week yet it's being reported that it has failed to invite any scientists that oppose the proposed deregulation instead pandering to those with vested interests.

Bill Gates continues to buy up farmland in the US. His latest acquisition of potato farmland in Dakota, which has an anti-corporate farming law preventing large entities from owning farmland, has attracted significant attention. The office of the Attorney General of North Dakota is reported to be scrutinising the purchase of land by the Red River Trust, an entity with ties to Gates, requesting proof that its use of the land purchase does not violate state Corporate Farming Laws.

A recent study published in Environmental Toxicology and Pharmacology raises a red flag over the impact of glyphosate-based herbicides on honeybees. The paper summarises the negative effects of glyphosate use on honeybees including damage to their gut microbiota, alterations to their feeding behaviour and ability to find their way between the hive and feeding sites as well as their ability to learn and remember. Although the paper focuses on hive bees the findings cause concern over the impact on wild bees, which are also essential to the pollination of both cultivated and wild plants.