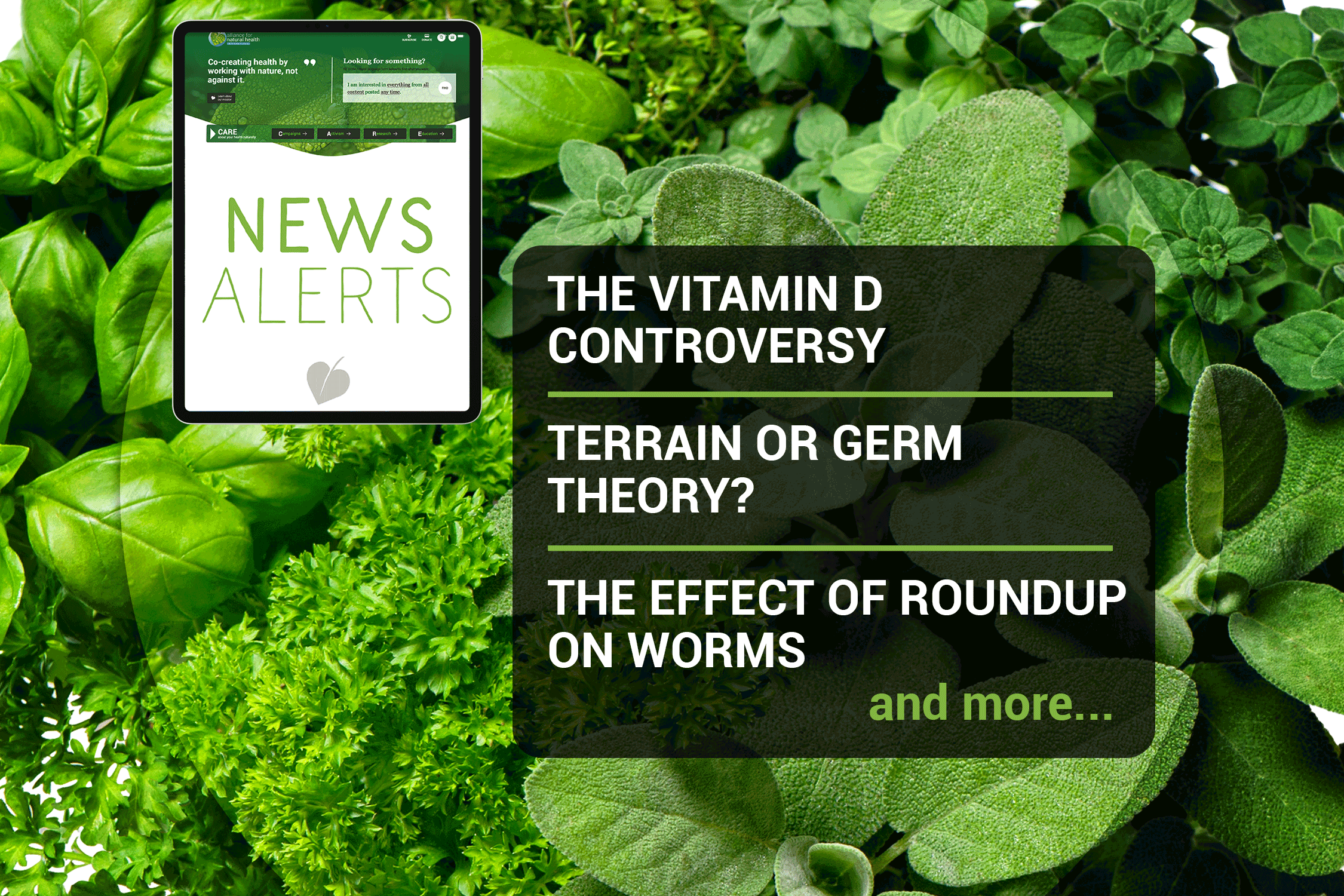 The case for and against vitamin D

How protective is vitamin D against infectious diseases and a range of chronic disease? That’s a question that many have attempted to answer through a range of scientific studies yet scientific consensus is proving a challenge in terms of its effectiveness or not, particularly when it comes to covid. Researchers publishing in The BMJ recently concluded vitamin D is not protective against respiratory infections, including covid. There are a number of concerns associated with this paper not least of which is that some of those in the control group, who weren’t supposed to be taking vitamin D, obtained their own supplies, thus skewing the results of the study. In terms of the dosage of vitamin D used, the study used only 3200 IU of vitamin D3 in supplemental form for the high dose group, far below the doses used in previous studies investigating the impact of high dose vitamin D supplementation on covid patients. Infection and hospitalisation rates were similar between the three groups (low dose, high dose and control group) in the BMJ study, making it virtually impossible to evaluate the benefit or otherwise of vitamin D supplementation. Despite the limitations of this study, medical media portals have trumpeted its results to hammer home the supposed lack of efficacy of vitamin D to protect against respiratory viruses, including covid. Poorly designed studies such as this one (designed to fail?) become perfect protectionist fodder for safeguarding pharma profits from safe, effective, inexpensive natural treatments.

A second study published in Clinical Nutrition ESPEN sought to determine if plasma levels of vitamin D can predict an individual’s risk of dying from covid. The researchers conclude that patients hospitalised due to covid that are deficient in vitamin D have a higher risk of dying. A conclusion which runs counter to the BMJ paper.

One of the world's most well-known vitamin D researchers, Dr William Grant, joined Dr Ronald Hoffman on his Intelligent Medicine podcast recently to discuss his latest paper highlighting why vitamin D research is plagued with so many problems and is biased against simple nutrients that could supplant pharmaceutical drugs.

A lot of debate abounds over whether or not the SARS-Cov-2 virus exists (or viruses themselves exist) and can cause illness or whether it's the health of our body (our terrain) and the cells that lead to someone becoming sick. Writing in Country Squire Magazine, Roger Watson, shares a highly emotive piece denying terrain theory. There appears to be some confusion and conflict in his article, which Rachel Nicoll PhD, seeks to redress in a response to his article. In it she clearly sets out why both terrain theory and germ theory are both valid and balance each other. The health of our terrain (body) determines how sick we might become if we become infected with a germ, be it bacterial or viral, or even prevent us from becoming sick in the first place. She sums it up nicely by saying, "...if our health depended exclusively upon germ theory, then we would all be sick all the time. In fact, it is highly unlikely that the human race would have survived past a few hundred years!".

Or does it? Researchers took 30 ‘healthy’ overweight and obese subjects and gave them a calorie controlled diet, largely consisting of processed foods, to see whether eating more calories for breakfast or dinner helped them to lose weight. The researchers found that it didn't matter when the study participants ate the majority of their calories. All the participants lost a similar amount of weight although they reported less hunger through the day when eating a larger breakfast. The study, published in Cell, concluded that eating more calories in the morning is much better for you. Of note is that the participants stayed in their normal environments so were able to consume food outside of that provided by the researchers. The lead author has previously worked with both Nestlé and Kelloggs.

Researchers studying C. elegans worms have found that the key component of the herbicide Roundup, glyphosate, causes the worms to suffer seizure-like behaviour due to the chemical's effects on GABA. What makes the news especially concerning is the amount of herbicide used in the research, which was approximately 300 times less than currently recommended as safe for use by humans by the US Environmental Protection Agency (EPA). The research published in Scientific Reports shows just how damaging the systemic effects of such herbicides are, not just in plants but the soil and the organisms that live there.