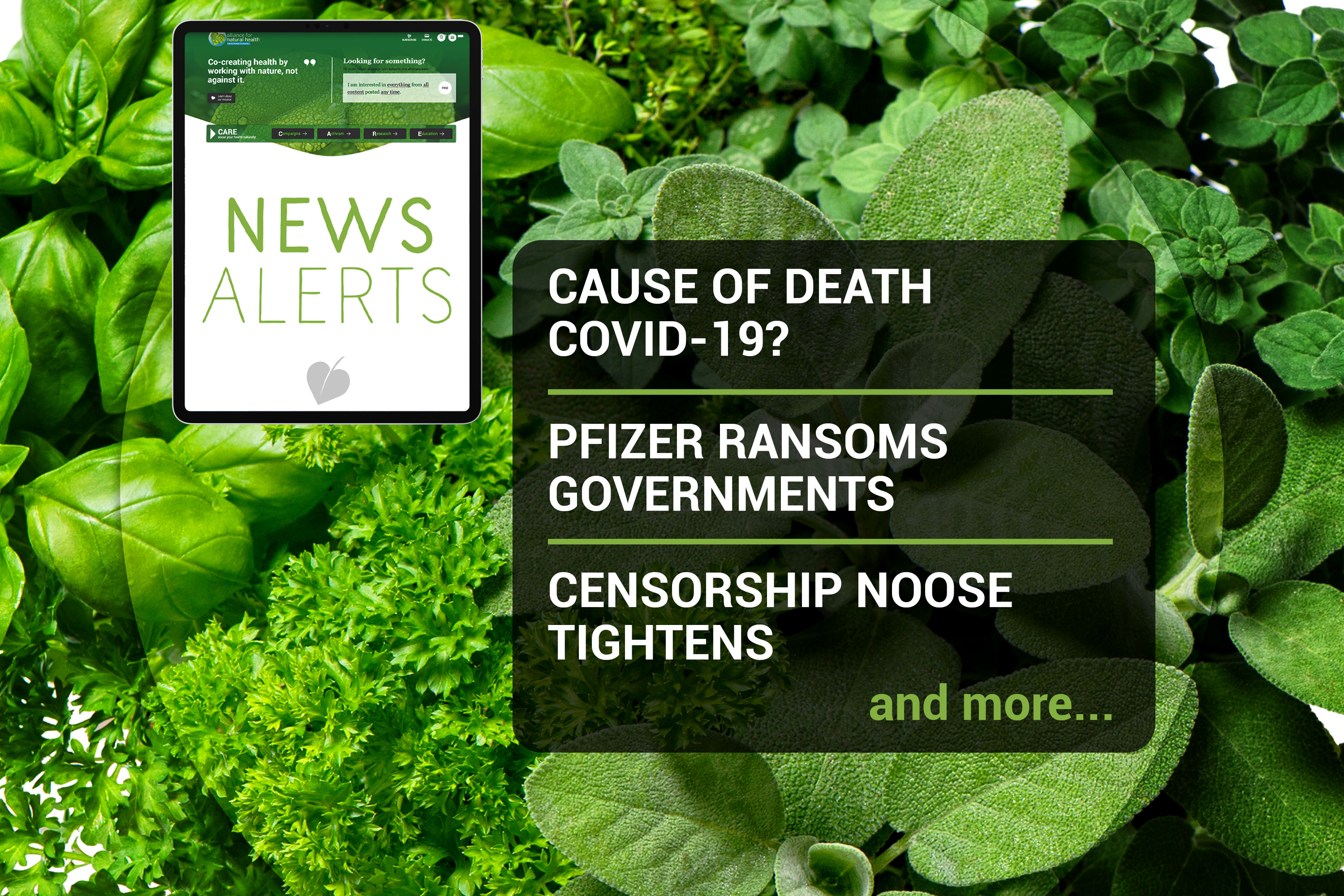 Cause of death covid-19?

A recent article published in the UK's Daily Mail has highlighted serious issues surrounding the recording of covid-19 related deaths in the UK. In her article, Bel Mooney revealed how her father's death had been incorrectly recorded as a covid-19 death, despite testing negative for covid on three separate occasions prior to his passing. Following her report, the Daily Mail has apparently received hundreds of letters from grieving families whose loved ones' deaths have also been misclassified. They are now demanding an enquiry. The team at the Centre for Evidence Based Medicine, in Oxford revealed in July 2020 that Public Health England (PHE) were recording deaths as due to covid-19 if they’d had a positive test at any time prior to their death. Following the article, the daily death count in the UK was amended to record deaths within 28 days of a positive test. However, in the background, the count has continued to include deaths within 60 days of a positive test. The misclassification of deaths has disproportionately increased the number of deaths ostensibly associated with covid-19, in turn driving up levels of fear in the general population. It has also masked both the true number of deaths associated with covid-19 and those that may be associated with the draconian measures taken to tackle the spread of the SARS-CoV-2 virus.

Pfizer attempts to hold governments to ransom over covid vaccines

In an astonishing display of bullying, arrogance and greed, it's come to light that Pfizer has been demanding that Latin American governments hand over sovereign assets such as military bases and embassy buildings as collateral against the cost of any future legal cases for vaccine damage. It would appear that many countries desperate to obtain covid vaccines may have caved to the demands. However both Argentina and Brazil appear to have rejected the attempts to coerce them so brazenly. Pfizer stands to earn $15 billion from the sale of its covid vaccine in 2021 alone. In contrast, Pfizer's media face is one of deep concern that every person who wishes to have the vaccine will receive it. In reality, what is going on is brazen big bully tactics from a pharma company trying to hold vulnerable countries to ransom using the health of their citizens as bait. It's a complete abuse of power in order to profit from the desperation of people promised release from their confinement through what they have been sold as life-saving vaccines. However, it begs the question why a pharmaceutical company would need military bases and embassy buildings...

Adding to the long list of organisations determined to stamp out online ‘misinformation’, Microsoft, Adobe, Arm, the BBC, Intel and Truepic have announced that they are joining forces as part of the Coalition for Content provenance and Authenticity, a new initiative set up to “battle against fake news and disinformation”. As part of continued attempts to crush those who question the mainstream narrative that vaccines are safe and effective, The Lancet has announced the formation of the Lancet Commission on Vaccine Refusal, Acceptance and Demand in the USA to help shape public messaging designed to drive public acceptance of vaccination campaigns. Social media giant Twitter is introducing a strike system using a sliding scale of punishments as it increases levels of censorship. Collect 5 strikes and you’re out! US based Twitter alternative GAB has been blacklisted by banks and payment processors as part of a campaign to drive it out of business. Increasingly desperate tactics are being employed to gag those who dare to ask questions that don’t follow the party line.

A new pre-publication review on the use of ivermectin for the treatment of covid-19 from the Front Line Covid-19 Critical Care Alliance (FLCCC) team due to be published in Frontiers in Pharmacology has been removed after the journal said it contains unsubstantiated claims and violated the journal’s editorial policies. The journal did not communicate its concerns to the paper’s authors instead choosing to remove the paper without their consent. It has since offered the opportunity to resubmit the paper, but FLCCC president, Pierre Kory has said he doesn’t want to work with the journal again. In a Tweet Kory described the move as “clear censorship”. This is not the only potential covid treatment that has been dismissed. Let's get real on the fact that the virus is not the only killer in this pandemic; the continued censorship of treatments known to be effective in countering covid-19, as well as delayed or compromised treatments of other diseases, have also cost many lives, often without adequate recognition.

Exposure to a family of synthetic chemicals known as perfluoroalkyl substances (PFAS) has been linked to an increased risk of miscarriage in the first three months of pregnancy. Researchers from the Karlstad University in Sweden publishing in Scientific Reports as part of the SELMA study, found that women with double the level of the PFAS chemical, perfluorooctanoic acid (PFOA), in their blood compared to other study participants were 50% more likely to suffer a miscarriage. PFAS chemicals are also referred to as ‘forever chemicals’ as they don’t break down and can accumulate in the body and environment over time. They are also known to be hazardous to human health. Despite many being banned, it is simple for manufacturers to switch to cousin chemicals thereby continuing the poisoning of both the environment and humans. The US-based Environmental Working Group has more information about how to reduce your exposure to toxic chemicals from a multitude of sources.

EU countries unite to allow use of word probiotic on labels

Denmark’s government has announced its intention to work towards overturning the EU’s ban on the use of the word probiotic on food product labels. The Minister for Food, Agriculture and Fisheries will be reaching out to Spain, which authorised the term in April 2020, and other EU countries considered to be open toward reinstating its use to harmonise across countries and make it easier for consumers to understand what they’re buying.