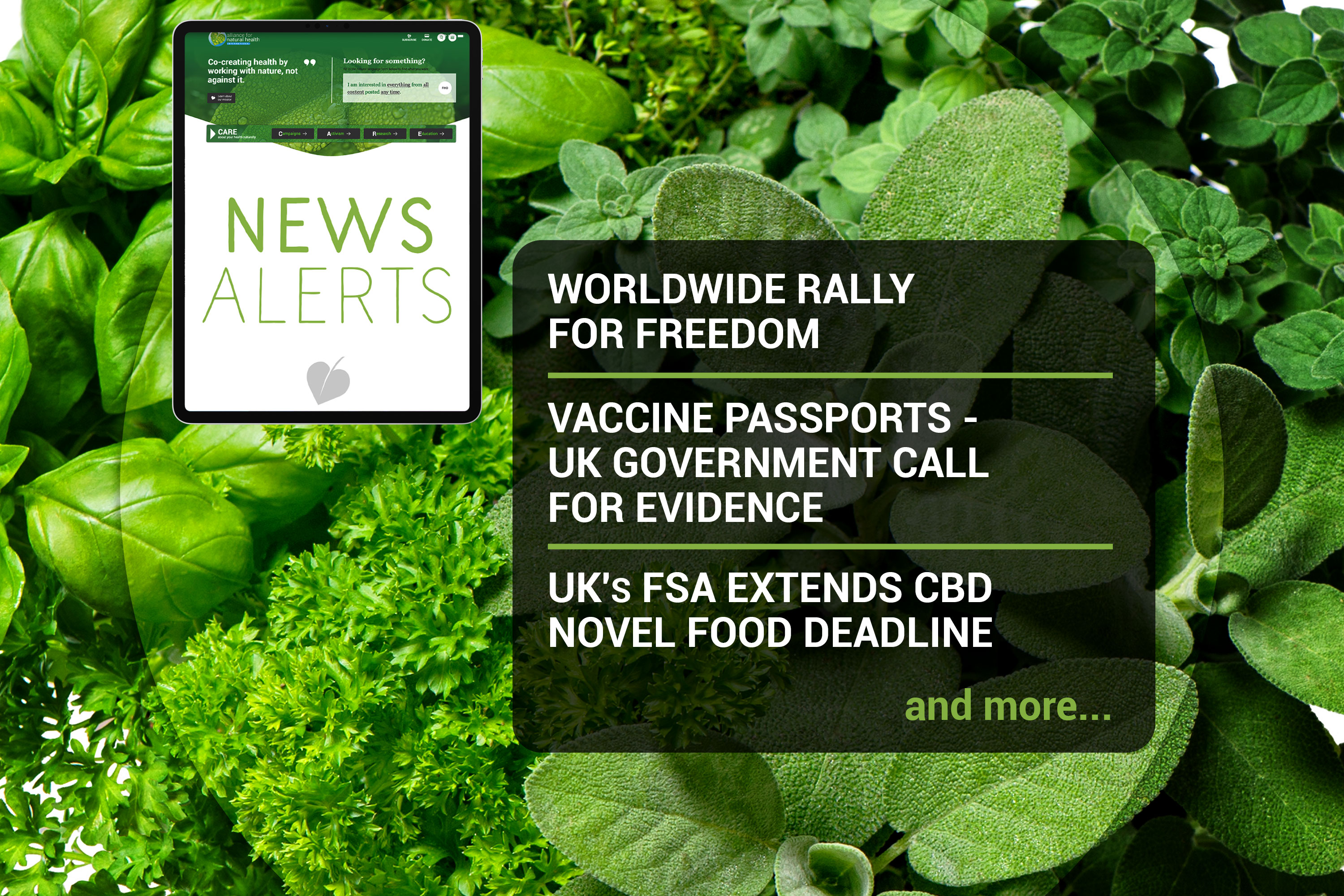 Citizens from around the world will take to the streets on this Saturday 20th March to stand side by side in a mass call for freedom from the oppressive and relentless restrictions forced on citizens globally as a result of the pandemic. The peaceful show of unity will make it clear that attempts to divide the people of the world during the past year have been unsuccessful. Live streams will link the various countries taking part to form the biggest worldwide demonstration of current times. In the UK, new legislation, which will hand punitive powers to the Police and effectively outlaw UK citizens' democratic right to peaceful protest passed its second reading in Parliament this week further cementing the government’s descent into totalitarianism. The movement is made up of mothers and fathers, children and grandchildren, brothers and sisters, young and old. The resounding message the rallies are sending is that We are the people! We are the society! And, We will be free. If you are unable to attend an event, follow online and share the message using #wewillallbethere.

The UK government has announced a call for evidence on Covid-status certification (commonly referred to as vaccine passports). The use of such a scheme would involve the use of test results and/or vaccine status to gain access to a wide variety of activities. There are major concerns over the impact on basic rights and freedoms and the creation of a two-tier health apartheid in the UK were such a scheme to be introduced. Many of which were expressed during a Parliamentary debate on Monday. There is an even tighter timescale than previous consultations to have your voice heard as it closes at 11:45pm on Monday 29 March. The call for evidence consists of 3 short questions, responses to which should be emailed to [email protected] by 11.45pm on 29 March. Please share this as widely as possible with your friends, family and social networks so our combined voices are heard and our freedoms and rights protected.

Legal claim that Israel has violated the Nuremberg Code

Lawyers, Ruth Machnes and Aryeh Suchowolski, representing the Israeli based organisation People of Truth have had their complaint, that claims that Pfizer’s vaccination 'experiment' in the State of Israel violates the Nuremberg Code, accepted by the Hague Tribunal. The complaint represents lawyers, doctors, public activist and ordinary citizens who have chosen not to be vaccinated and feel under “...severe and illegal pressure from the government” to be vaccinated. The outcome of any hearing is keenly awaited by many around the world currently resisting the imposition of experimental vaccines operating under emergency use authorisations with limited safety data.

In a newly published position statement the Spanish Society of Geriatrics and Gerontology calls for the routine use of vitamin D as a treatment for covid-19. Published in the Spanish Journal of Geriatrics and Gerontology, the statement says that although clear evidence on dosage is limited, the links between vitamin D levels and disease severity are clear. The society acknowledges that in normal times health decisions should be based on a totality of evidence, but during times of crisis different criteria should be followed to allow use of novel treatments to save lives. The statement recommends dosage and frequency of supplementation for patients depending on their vitamin D levels based on testing when patients are first admitted to hospital. Vitamin D can also be used as a preventative measure to support your immune system to reduce your risk of becoming severely ill from a range of respiratory viruses including the SARS-CoV-2 virus, which causes covid-19. For more information on the essentiality of vitamin D for health, how to test your levels and supplementation recommendations, please visit our Vitamin D campaign page.

The key to overcoming the SARS-CoV-2 virus may well lie more with the response of T cells than antibodies in the long term. Researchers from Singapore publishing in the Journal of Experimental Medicine analysed blood samples from 85 workers who were infected but remained asymptomatic and compared them to 75 patients who were hospitalised with mild to moderate covid-19 symptoms to study different T cell responses to the virus. The findings showed that the more efficient and balanced the T cell response, the lower the severity of the illness. This was particularly true of patients classed as being asymptomatic. The study results provide yet more evidence of the importance of supporting a strong and resilient immune system to meet challenges from a wide range of pathogens.

The UK Food Standards Agency (FSA) has amended its criteria for CBD products that can remain on sale from 1 April 2021 following a deluge of last minute novel food applications. Previously only products that were on sale as at 13 February 2020 and were linked to an application validated by 31 March 2021 were allowed. It has now changed this to include any products on sale as at 13 February 2020 linked to an application submitted before 31 March 2021, that is subsequently validated. Businesscann.com reports that the FSA has received over 400 CBD Novel Food applications, a third of which failed the initial assessment. The majority of applications are from bulk ingredient suppliers the validation of which will support manufacturers of CBD products. The number of applications received shows the vibrancy and importance of the UK’s CBD market. The FSA is aiming to publish a list of CBD products linked to validated applications on 1st April 2021.