Home News Pharmascope: the tool that may have blinded your doctor 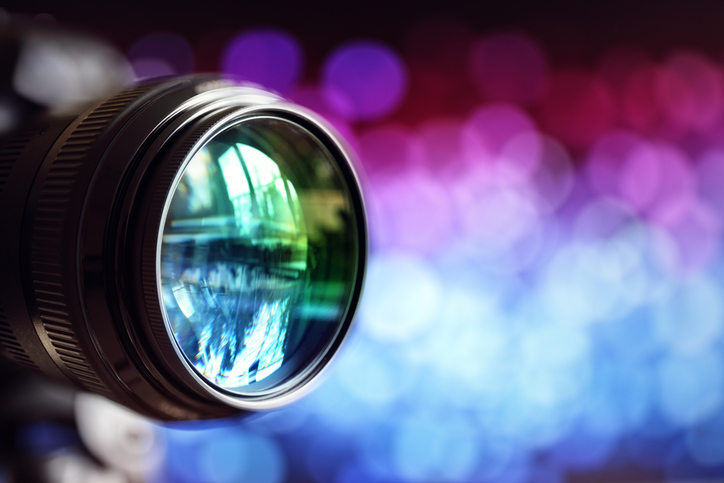 Pharmascope: the tool that may have blinded your doctor

If you’ve ever experienced the crippling, relentless, unfathomable, fatigue of ME/CFS (myalgic encephalomyelitis/chronic fatigue syndrome) or the aftermath of being ravaged by a reaction to gluten, you’ll know that it’s definitely not in your mind. Although that’s still what a lot of doctors and researchers want to believe because these and other conditions don’t seem to fit the medical model sufficiently well enough for comfort. The medical silo labelled ‘psychosomatic’ is a large one and it costs the NHS and other health services billions annually, but it does little for the people suffering debilitating, often life-changing, symptoms.

From patient to health activist

Thankfully it’s human nature not to accept the status quo when you know inside that you’re being fundamentally mistreated and misrepresented. The ensuing tussle between patients forced to become activists fighting for their health and status; and the medical system trying to keep them neatly silo’ed, has led to a very entrenched ‘them and us’ scenario in a number of areas. ME/CFS, thyroid dysfunction and non-coeliac gluten sensitivity (NCGS) being 3 of the top ones that come to mind.

However, taking on the System isn’t that straightforward. Even when you have accurate research data to back up your position it doesn’t mean that the media is on your side and your position will make it into the stark light of day. Such is the example of the PACE trial of 2011, which has been responsible for the treatment paradigm experienced by an estimated 250,000 sufferers in the UK.

The psychologists behind the original £8M trial claimed that cognitive behavioural therapy (CBT) and graded exercise therapy (GET) be the treatment options of choice. Despite a strong response from patient groups where many sufferers were bedridden or in wheelchairs, medical treatment guidelines in the UK were changed regardless. However, persistent patient activists managed to obtain the raw data through repeated freedom of information (FOI) requests. Interestingly Queen Mary’s University, London, spent £200K challenging those requests, but lost the legal battle. When the data was re-analysed in 2016 minus the original scientific fudging, the true figures were barely better than no-treatment and ranged from 3% to 7%. Shame on you Queen Mary’s. Chalk that up to a win for the people. But at what cost and was the struggle really necessary?

Health journalist Jerome Burne’s latest blog delves into the ME/CFS saga much more deeply, but we raise the issue here because it’s symptomatic of what needs to change in the medical/scientific paradigm. Not least of all the ‘pharmascope’ – an incredibly apt term coined by Jerome – that seems to be gifted to doctors in med school blinding them to conditions that don’t require drugs to treat them.

The fact that the PACE trial got through both the Ethics Committee and the Medical Research Council, then was resoundingly accepted by the UK’s National Institute for Health and Care Excellence (NICE) with fudged data, demonstrates the monstrous flaws in the System. Add that to the healthcare crisis arising from putting conditions that don’t fit the existing medical model into the psychosomatic silo and you touch the tip of the medical negligence iceberg that no one dares discuss.

Health creation through an ecological lens

This is why our Blueprint for Health System Sustainability came into being. People matter and we, each one of us, should sit in the locus of control for our own health and healing, using the medical system or other healthcare professionals and modalities as necessary. It’s a fundamental shift in the prevailing ‘doctor as God’ model, to ‘doctor – or any other health professional – as guide’ model. It acknowledges that people are complex beings living within even more complex multifactorial systems, entire ecologies unto and beyond themselves that can only be assessed with an equally wide-angled lens. 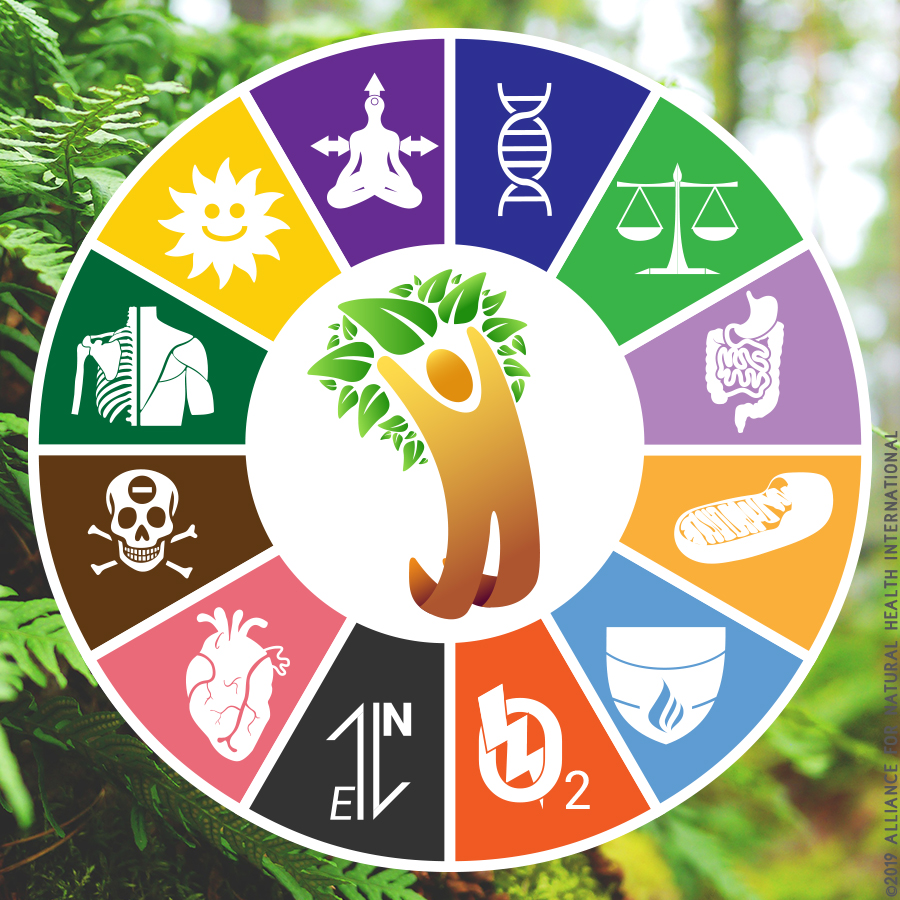 We’ve named one of these lenses the Ecological Terrain. It acknowledges and assesses an individual through 12 domains and seeks to right imbalances that may not yet have tipped over into full blown pathologies. Many of the interventions are non-drug related, are cheap, effective and easy to access as they’re diet and lifestyle modalities. Our Ecological Terrain, and the system espoused by the Blueprint, has the power to lift the burden from doctors, who themselves are driven to the brink by the System, and from health care systems as a whole, whilst empowering and inspiring individuals to take back control of their own health.

Read more about the ANH Blueprint for Health System Sustainability.

Read Jerome Burne’s latest blog on the fight being fought by ME/CFS sufferers in the UK to have their disease recognised by the NHS.