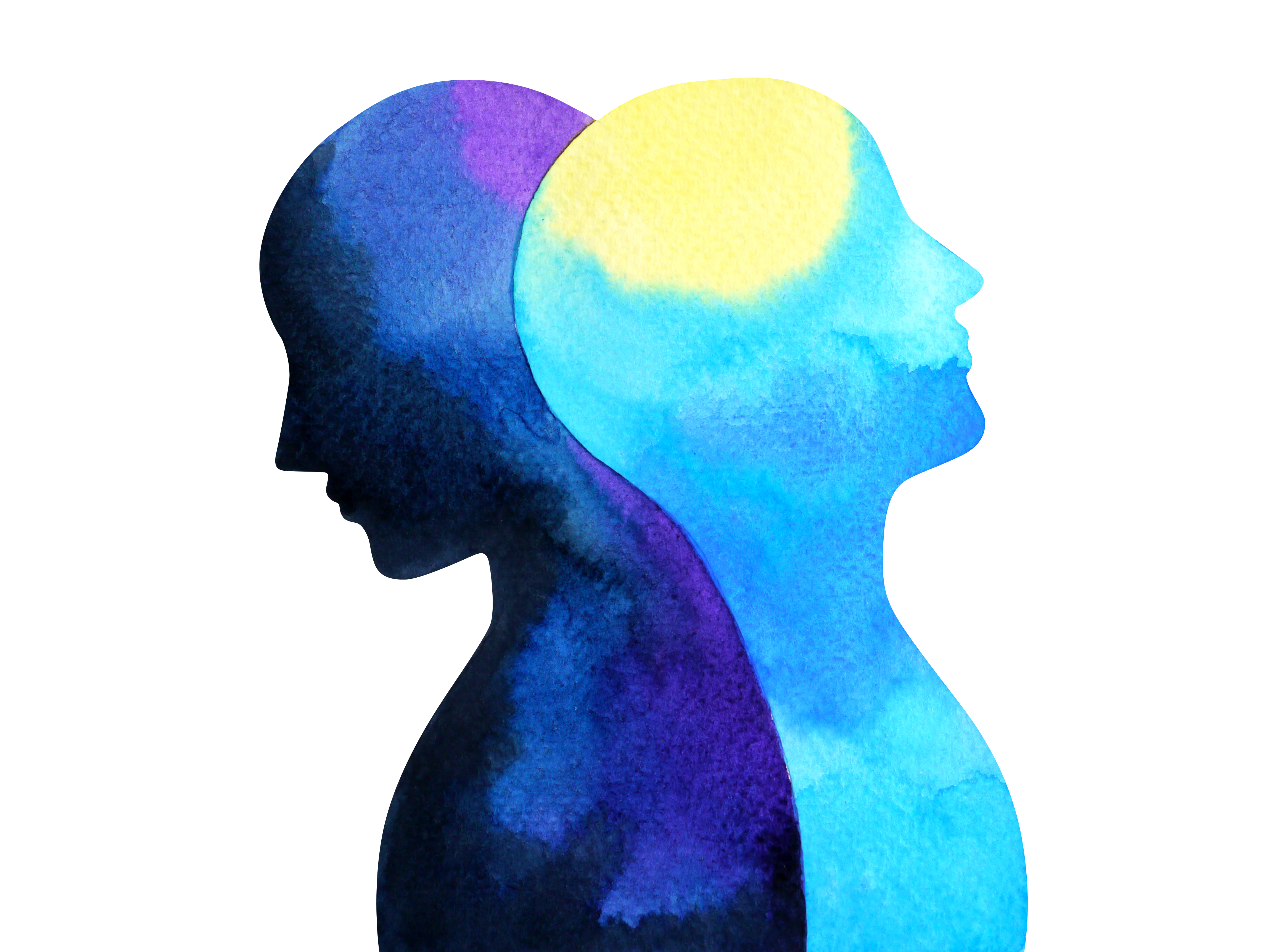 The diet/depression link in teenagers

Could increasing mental health problems in Gen Z teenagers be linked to diet?

The rising trend in mental health problems in adolescents and young adults shows no sign of abating. According to research published in the International Journal of Epidemiology, UK-born Gen Z teenagers are nearly two-thirds more likely to suffer from depression than those born in the early nineties. They are also more likely to be overweight, sleep less and self-harm. However, they were less likely to indulge in traditional risk-taking activities such as smoking, sexual activity, drinking and cannabis use.

Why is Gen Z so depressed?

Depression is globally recognised as one of the leading causes of illness in adolescents. Bringing with it increased risk of suicide, poor school performance and challenging social interactions, along with a wide variety of risk-taking behaviours. What's more, the effects often persist into adulthood. So acute is the problem that prescriptions of antidepressants for children doubled between 2005 and 2012. Those looking for a viable alternative to psychiatric drug treatments will be encouraged by the emergence of nutritional psychiatry, which explores the connections between food and mood and the impact of different dietary patterns on mental health. The acknowledgement that food may be more effective than drugs is a big step in the right direction for the psychiatric profession that is increasingly accused of over-diagnosis and over-medication. 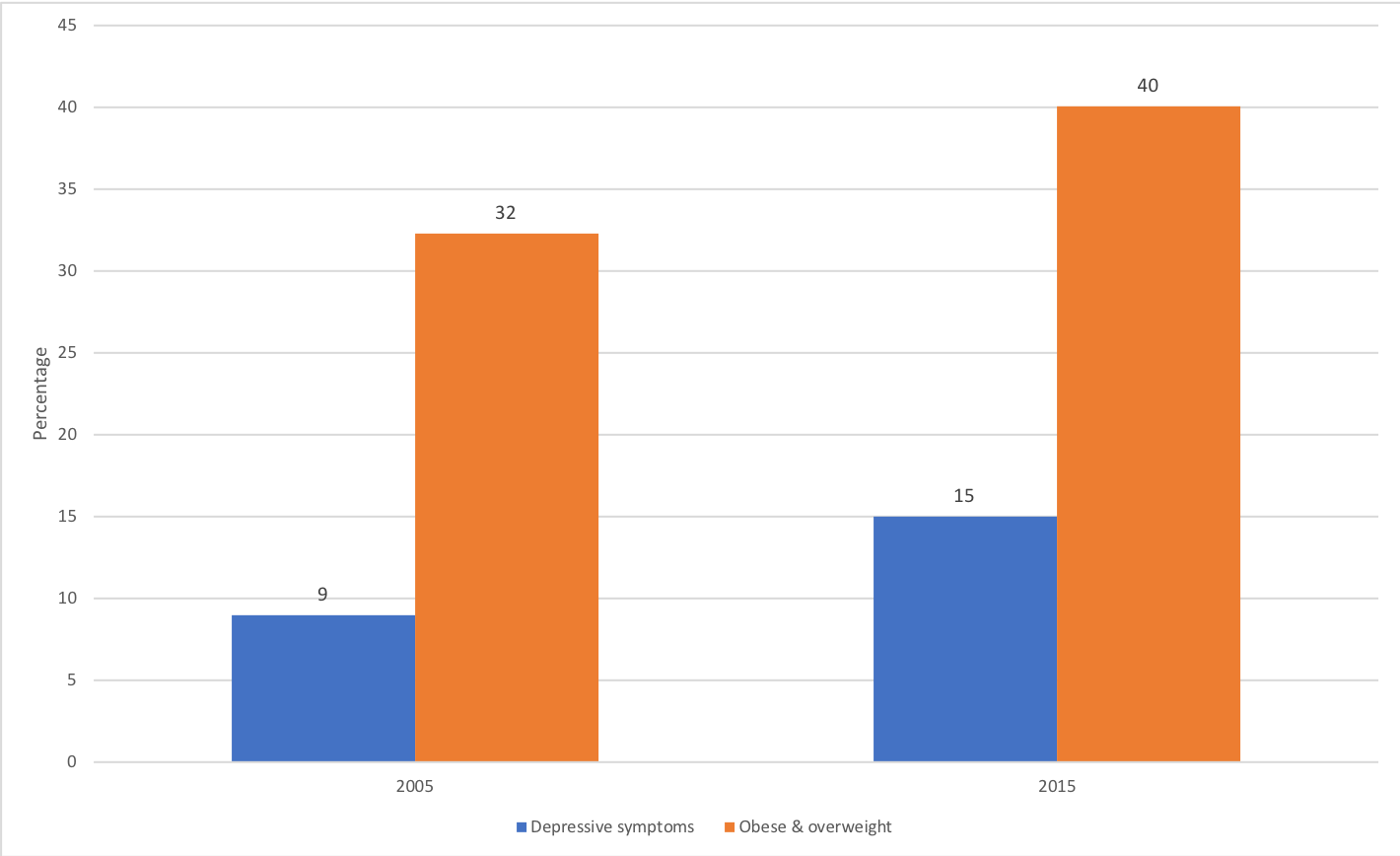 Despite a lack of scientific consensus, a myriad of factors is thought to be contributing to these issues. These work additively or synergistically to reduce today’s teenagers’ ability to cope with the demands and stresses of the modern world. Factors include:

A child’s microbiome (community of micro-organisms) is formed in the first 1000 days of life and is also dependent on the transmission of the mother’s microbiome through birth, breastfeeding and close contact. Recent decades have seen an alarming increase in the number of babies born by caesarean section, reductions in breast-feeding in favour of formula, coupled with high use of antibiotics, which all create a perfect storm of disrupted gut microbiome and high levels of inflammation predisposing affected children towards obesity in childhood or adolescence — as well as developing mental health issues.

The close connection between the gut and the brain is now well recognised. Also well recognised is the key role that the gut plays in the production of neurotransmitters, such as serotonin (the happy hormone), which is a major player when it comes to feeling happy and content.

Hence, it’s now widely accepted that mood is intimately linked with gut health.  Eating a diet high in ultra-processed, high calorie, high sugar, foods that are low in nutrients and fibre-rich wholefoods, effectively starves our gut bacteria thereby reducing whatever diversity is left after repeated rounds of antibiotics. Children left on unhealthy diets that promote inflammation are at a significantly higher risk of developing mental health issues, as well as obesity and eventually chronic disease.

The good news is that there’s plenty that can be done to boost both your child’s mental wellbeing.