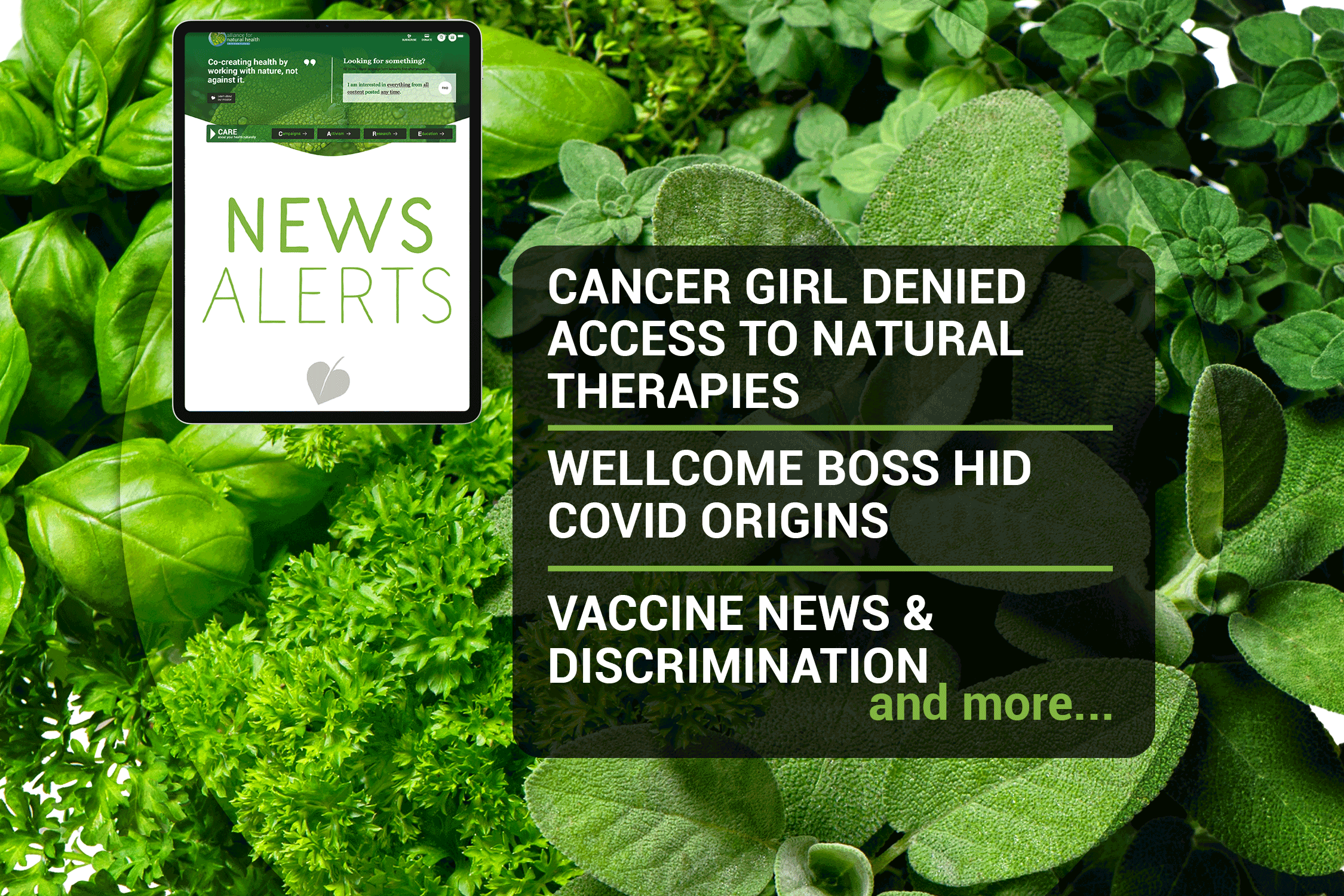 A Stand Outside Your Local MP Office National Group

A new initiative called ‘A Stand at your MP’ has been launched in the UK as the government once again moves the goalposts in regard to the lifting of lockdown restrictions. Stand outside your local MP offices in your constituency calls for people to meet every Friday at 2pm outside their local MPs office to call for the end to all economic shutdowns, lockdowns, Coronavirus Act Extensions, restrictions to civil Liberties and coercion to accept covid vaccines in the UK. If you disagree with what the UK government is doing, now is the time to stand up for freedom otherwise we increase the risk of losing more before we realise it. If you’re not able to take part in this initiative there will be another March for Freedom in London on Sat 26th June. The numbers of citizens wanting to send a clear and definite message to the UK Government that #EnoughisEnough is increasing so this promises to be the biggest march yet.

A father has lost his bid to support his 11 year old daughter in her fight against leukaemia with natural health therapies including homeopathy and ozone therapy. Although the child's mother supports the use of conventional cancer treatments, her father was opposing Great Ormond Street’s treatment plans believing her immune system to have taken enough of battering through the chemotherapy already administered. Doctors at Great Ormond Street have yet again ridden roughshod over a parent’s valid concerns for the health of their precious child, dismissing the fact that there may be other treatments with potential benefits. Neon Roberts and Ashya King who have previously walked this path very publicly are testament that the legal system is unlikely to find for the parents against Great Ormond Street. Heartbreaking.

Sir Jeremy Farrar, Director of The Wellcome Trust stands accused of colluding with others to hide the true origin of the SARS-CoV-2 virus. A damming article in the Mail on Sunday reveals how emails from Anthony Fauci show that Farrar was behind the publication of two landmark statements in leading scientific journals in an attempt to divert attention away from what may well be the true origins of the virus. The campaign was cleverly designed to silence and dismiss the concerns of those raising a red flag about the possible leak of the virus from the Wuhan lab at the beginning of the coronavirus crisis resulting in anyone speaking out being branded a ‘conspiracy theorist’. It appears that the castle walls may be starting to crumble as such disclosures begin reveal some of the what many would prefer to remain in the purview of a selected few. We have no doubt these disclosures are just the tip of the so-called 'conspiracy iceberg'.

A recent tweet revealed the government in Pakistan is threatening to block the sim cards of anyone who refuses to be vaccinated against covid so they lose phone and internet access. According to a report in the news portal DAWN, the decision has now been finalised and will be implemented. The report also suggests that those who remain unvaccinated will be prevented from going to cinemas and restaurants. The Express Tribune reports comments from Health Minister Dr Yasmin Rashid, which state that the government will do all it can to compel citizens to be vaccinated — including taking vaccination facilities to people’s front doors. She said, “The government cannot allow individuals, who do not want to get vaccinated, to risk lives of those who are already vaccinated...”. Apart from indicating that the vaccines don't work, this is blatant discrimination against anyone who exercises their legal right to refusal or is unable to be vaccinated for medical reasons. You can find more information on the latter in our current Your Right to kNOw campaign.

Child hospitalisation rates in California, due to covid, have been inflated by at least 40% according to a new study and commentary published in Hospital Pediatrics. The papers found that hospitalisations of children between 10 May 2020 and 10 February 2021 were grossly overcounted in Californian hospitals. The alarm caused by inaccurate reporting of such information has underpinned many of the ongoing restrictions placed on children. These new findings should be widely reported to reassure parents that hospitalisation of children due to covid-19 disease is extremely rare.