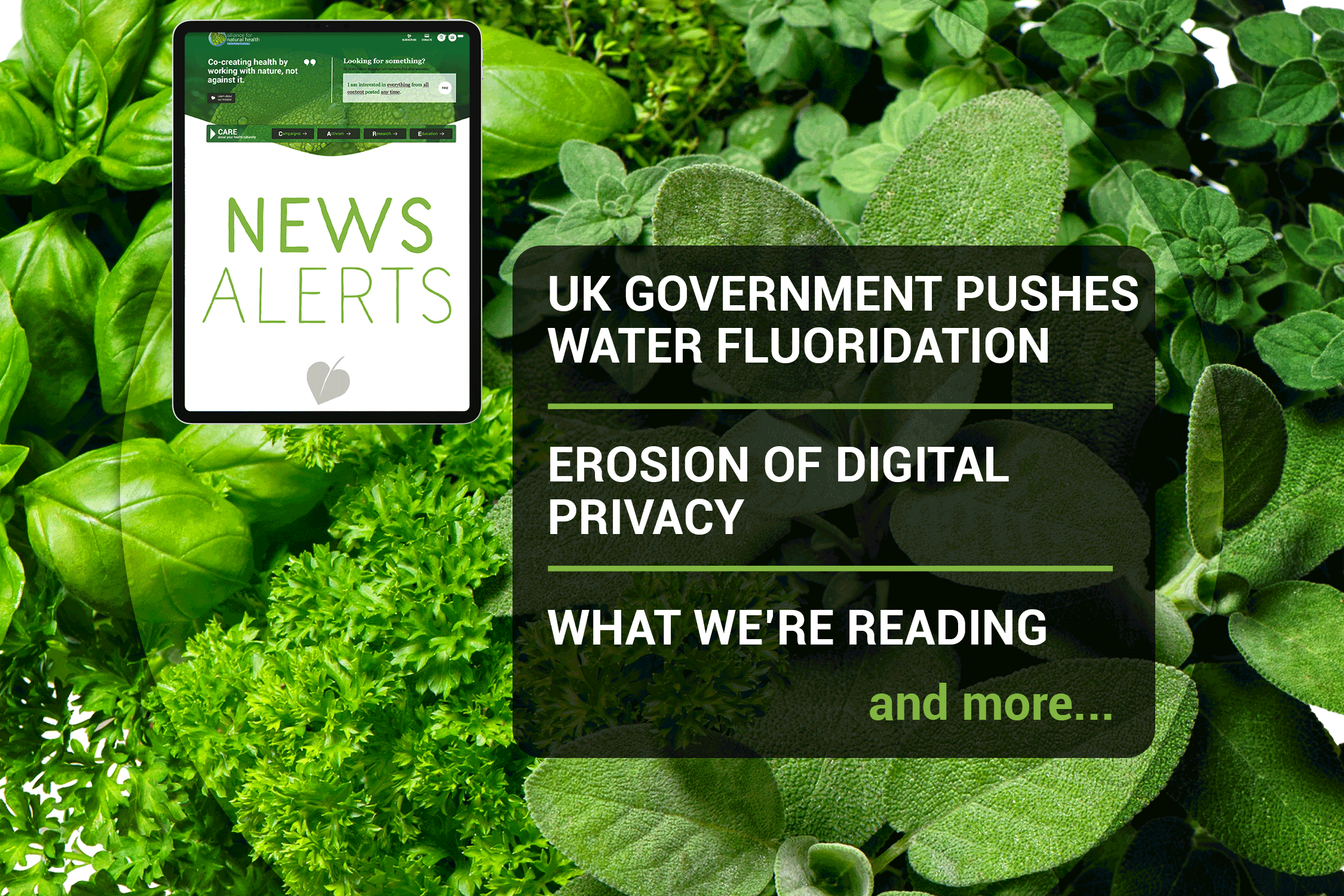 Upholding liberty and freedom of choice

The UK government is poised to take control of decisions regarding fluoridation of water away from local councils in the UK and centralise them in order to push a crude and ineffective treatment to prevent tooth decay. Following publication of a white paper earlier in the year, plans for, what in effect, will be mandatory water fluoridation in the UK have now been included as part of the Health and Care Bill. Fluoride is a known neurotoxin and has been shown to reduce levels of IQ in children. A fact that seems to have been overlooked by the authors of the Policy Paper. The Paper instead relies on reviews from countries where a large percentage of the population is exposed to fluoridated water to validate its claims. The UK government is highly unlikely to inform UK citizens that it will effectively be mandating what amounts to mass medication of the population based on extremely limited data, without disclosing potential harms or obtaining properly informed consent.

In early July, the European Parliament voted to adopt the ePrivacy derogation allowing email providers to snoop into private emails ostensibly looking for information on child abuse. The move was slammed by Vice-president Marcel Kolaja, as a violation of citizens' digital privacy. Such regulation will deal a death blow to any perceived confidentiality of digital communications. Apple has taken this one step further as it announced it will be rolling out new surveillance tech to its devices to allow it to scan private photos and messages held on Apple devices to protect children from predators and exploitation. Whilst protecting vulnerable children is a laudable goal that no one could challenge, this is likely the top of a very slippery slope to full totalitarian control. Once they have established a precedent of scanning for child-related material they will then be able to scan for anything they like, effectively removing an individual's ability to communicate privately, whatever the matter.

The stark risk of myocarditis to children from covid vaccines is set out in a new study published in JAMA Cardiology. The study comes as the Centers for Disease Control and Prevention (CDC) admitted to receiving nearly 400 reports of children aged between 12 and 17 who experienced heart inflammation following receipt of the Pfizer/BioNTech covid vaccine. The study also includes reports of 14 deaths of teenagers following vaccination. It's worth reiterating that the data used for this study from VAERS represents only a small fraction of adverse events, many of which are never reported. The question still remains whether, ultimately, the risk of long-term damage to a young person’s health from covid vaccines is worth it when they are at such low risk of becoming severely ill from covid?

The case against the use of neonicotinoids just got stronger. Publishing in Proceedings of the Royal Society B researchers found using them in plant nurseries is extremely harmful to bees, even when applied in low doses. Regardless of the amount of water used on ornamental plants, which diluted the pesticides, the bees were still significantly harmed. Rather than attempting to fiddle with doses or find less harmful ways of applying such pesticides we need to accept that the solution lies in using agroecological techniques to grow plants of all kinds. Such systems encourage the development of strong, healthy plants that are better able to withstand pest attack along with the presence of natural predators of pests to deal with pests whilst protecting the wellbeing of beneficial insects thus ensuring the entire system stays healthy.

Gentle Medicine - The True Causes of Disease, Healing, and Health by German homeopath, Dr Joachim F Grätz is a fascinating and insightful tome for anyone with a deep interest in homeopathy. Dr Grätz takes the reader on a journey exploring the true causes of disease and what’s needed to truly heal oneself. He explores the obsession of modern healthcare systems to treat disease symptoms with drugs to suppress said symptoms, which don't necessarily prevent disease progression, rather than addressing the root cause of disease. The book is an excellent dive into the world of homeopathy, its origins and laws along with the five laws of nature. Dr Grätz rounds off the book with a detailed series of case studies to illustrate the effectiveness of working with, not against, nature, using gentle medicine designed to work in harmony with our bodies to allow them to heal naturally. A great addition to the bookshelf for ongoing reference and support of using natural modalities to support your health.