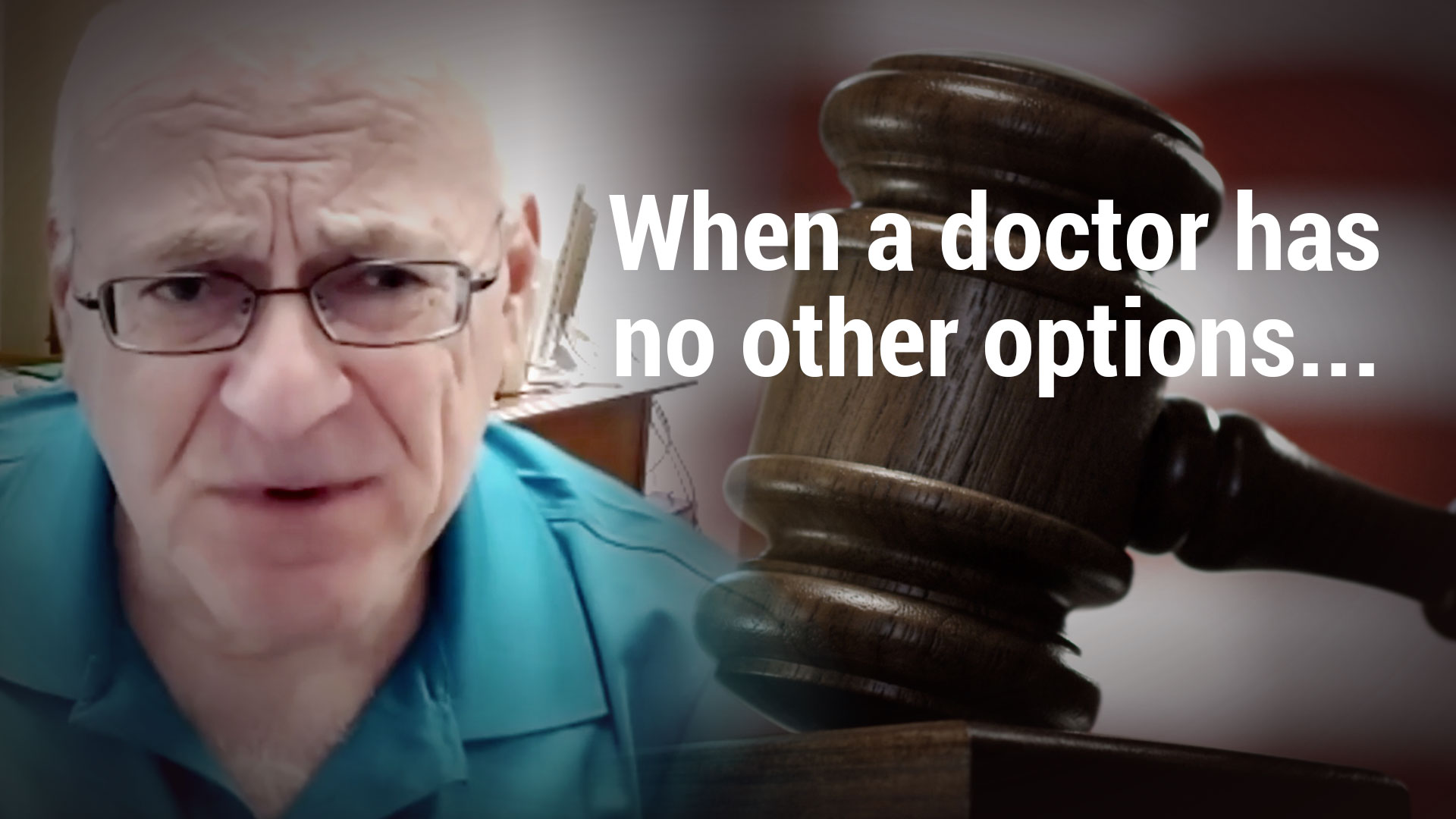 In the world of critical care, there is no doctor who doesn’t know the name Paul Marik. It is no over-statement to refer to Dr Marik as the “world’s leading ICU doctor”, the phrase used in last week’s press release announcing his legal suit against Sentara Healthcare that runs the Norfolk General Hospital in Virginia for which Dr Marik works as Director of ICU.

Paul Marik hails from South Africa where he did his original training, which he continued in Canada before coming to the US where he’s been working in critical care in various teaching hospitals since 2002. He has authored four of the main textbooks on the subject, written 50 book chapters and published over 400 articles in peer reviewed journals.

Dr Marik has an extraordinary clinical track record in pulmonology, finding effective treatment for life threatening conditions of the lungs and respiratory system. One of these is septic shock (including use of intravenous vitamin C) which shares features of disease with severe covid-19.

So it was unsurprising that he soon became one of the pioneers of effective ICU treatment of covid-19 disease. His work led him to become founding member of the Front Line COVID-19 Critical Alliance and co-developer, along with Dr Pierre Kory and others, of the MATH+ and I-MASK+ protocols that have saved multiple thousands of lives.

But, not for the first time, things took an unexpected turn, this time when his hospital told him he could no longer use ivermectin or other cheap repurposed drugs or nutrients that were central to the protocols. He was then forced to watch his patients die – unnecessarily – while he stood, helpless, at their bedside.

Like many other doctors, he could have chosen to play the system – and let the decision lie unchallenged. But his desire to remain true to the Hippocratic Oath to which he aligned himself at the start of his long and distinguished career proved too much. He had to take a stand. So he’s decided to go legal on the administrators of his hospital. One way or another, with the biggest name in ICU medicine behind this case, a precedent will be set.

Paul Marik told his agonising story to us on our weekly call with the World Council for Health last Monday. Three of the quotes we captured follow:

“This whole thing comes down to them wanting to stop us using cheap repurposed drugs like ivermectin and instead they want us to use expensive designer molecules like Remdesivir that cost $3000 a course, are toxic and don't work."

"What they're doing is absurd, unethical and illegal."

"It’s absolutely criminal what they're doing." 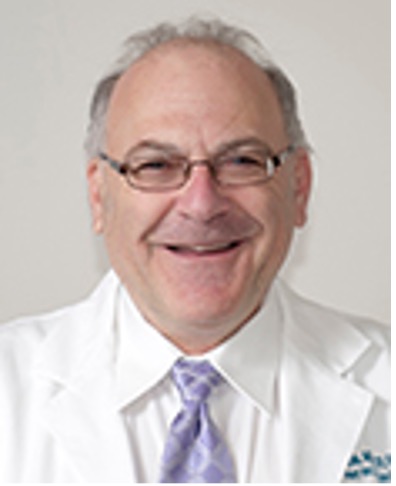 The courts will ultimately decide. And we will all need to decide if justice is, or is not, being done. Or whether the legal system has been corrupted like so many other organs of supposedly civilised societies and is no longer fit for purpose without seismic reform.

We consider this 23-minute interview to be essential viewing.

If justice isn’t done, it is our view that a revolution among doctors, health professionals and the public who depend on them, will be required to reinstate long-standing principles of bioethics that include the physician’s doctrine of primum non nocere (‘First do no harm’). 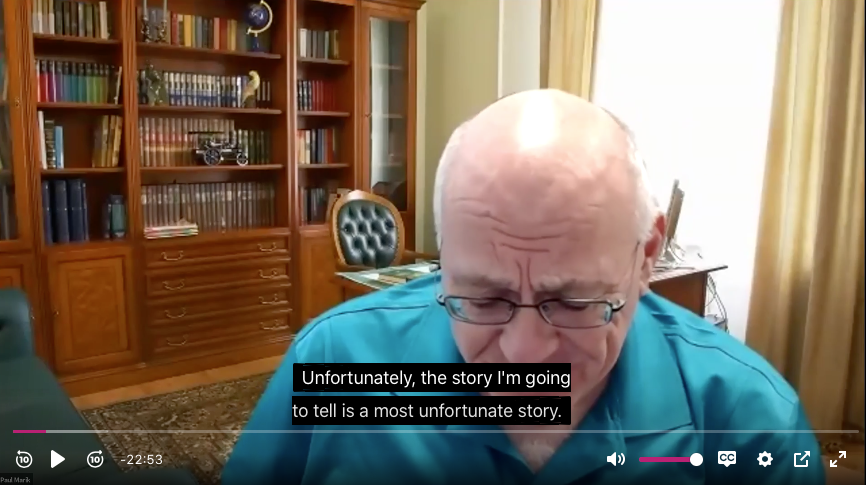 The decision that Sentara Healthcare took to shut down Dr Marik’s ability to save lives is part of a continuum of insults frontline doctors have been facing in the US and around the world. Dr Marik's case is being heard tomorrow, Thursday 18th November 2021.

Following is the testimony provided at a hearing on early treatment of covid-19 by his colleague, Dr Pierre Kory at the US Senate Committee on Homeland Security and Governmental Affairs. The testimony was later removed by YouTube and Facebook so is currently viewable from the Odysee platform (also being used by ourselves since our YouTube channel was deleted).

>>> See more of the FLCCC videos that have been censored.

Given the extreme censorship we face, please share widely.

>>> Visit www.covidzone.org for over 180 dedicated articles, videos and podcasts since the pandemic began

>>> Did you know we now have a membership option? Join our growing tribe of ANH Pathfinders forging a new path and making co-creative decisions based on research and independent thought.