Below Ron Law compares the constrasting Australian regulatory responses to supplements manufacturered by Pan Pharmaceuticals, with their response to medical negligence...

The following story is fascinating for several reasons.

When Pan Pharmaceuticals was in effect bankrupted by the gross actions of the Australian Therapeutic Goods Administration (TGA) there had not been a shred of evidence of any harm caused by dietary supplements that were forced off the market. There still is no evidence. It was all perception -- no fact - nothing. Politicians, such as Minister of Health Annette King, have used this as an excuse to 'reign an unregulated industry in." No deaths, no hospitalisations, no adverse reactions, no complaints -- nothing.

Here we have 19 patient deaths 'found' out of an acknowledged 14,000 per year, and we have a couple of people sacked, and no regulatory response.

The search for truth starts now
By Paola Totaro and Ruth Pollard
December 12, 2003

The deaths of 19 patients in a scandal exposed by whistleblower nurses has forced a huge shake-up of the NSW health system, with the Carr Government conceding that its hospital watchdog had failed the sick.

The minister, Morris Iemma, yesterday replaced the head of the Health Care Complaints Commission, sacked the board of the South Western Area Health Service, and established a special commission of inquiry to examine the deaths of patients at Camden and Campbelltown hospitals.

The NSW Coroner has also been asked to examine the 19 deaths after the Government admitted its system to investigate patient deaths and medical negligence had "squibbed it". 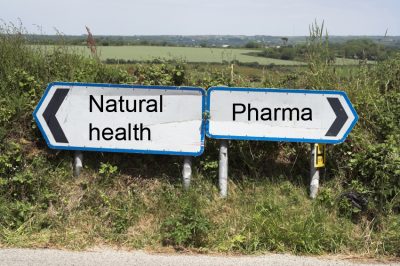 A roundup of news from April '22 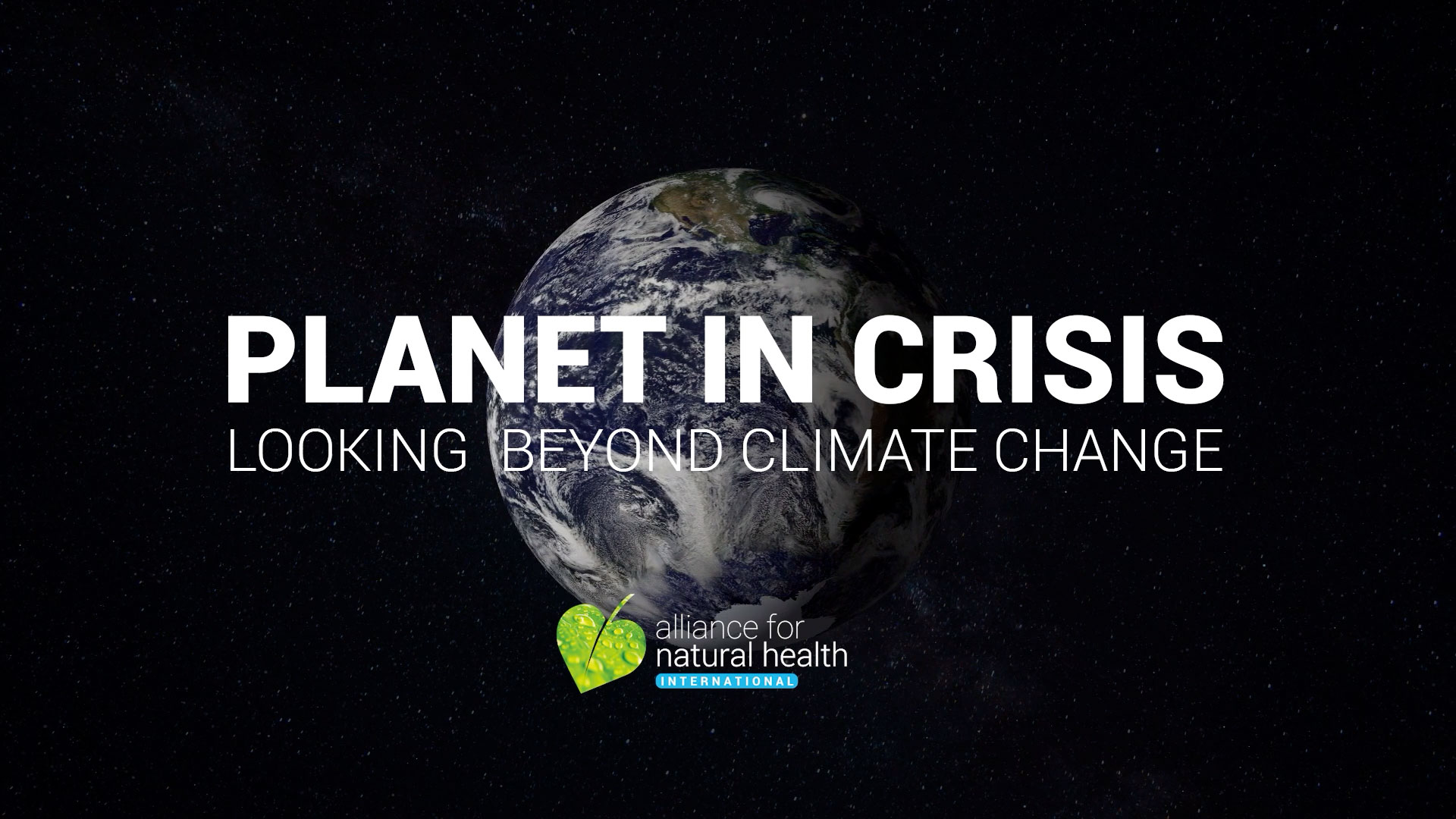 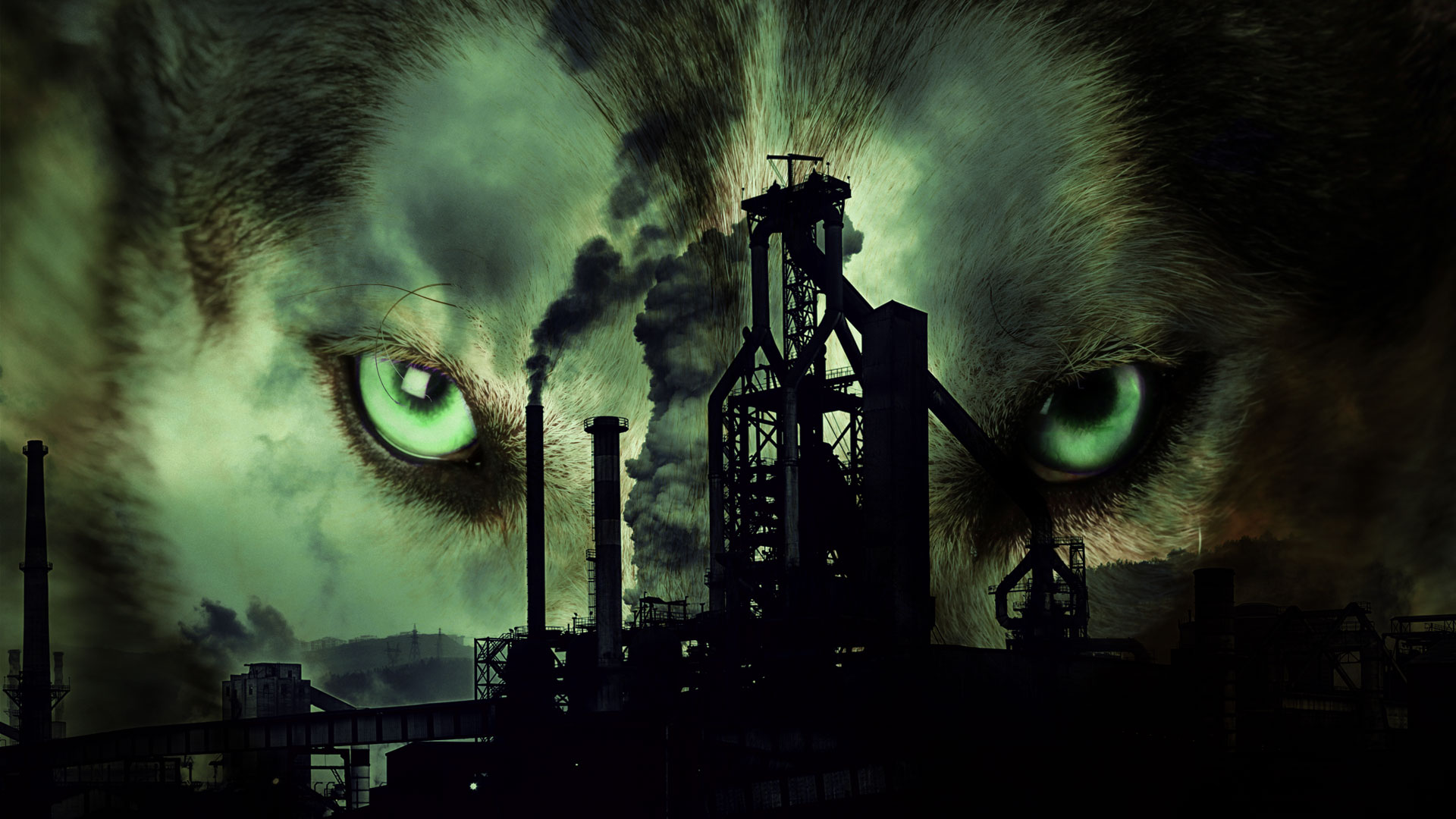