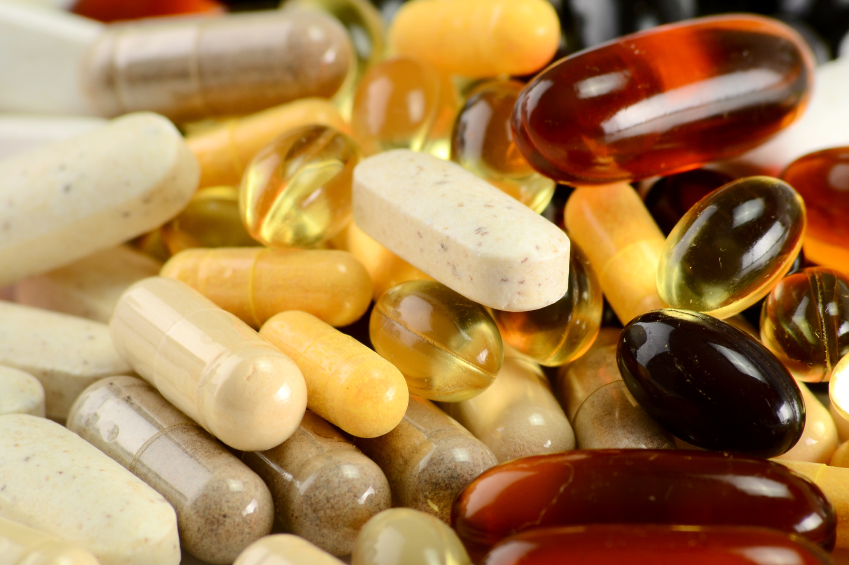 Schwitters demonstrated how the precautionary principle was born out of the Rio Declaration in 1992, when thousands of policy-makers and activities convened to determine ways of limiting carbon dioxide emissions and other aspects of human activity which so seriously endanger the earth's environment. This Declaration, aiming to protect whales, tropical rainforests and polar bears, states that “lack of full scientific certainty shall not be used as a reason to postpone measures.”

When the European Food Safety Authority was established in 2002 under an EU Regulation, the Rio Declaration, intended for the protection of the environment, was transposed to health policy in the European Union. Its applicability to EU food supplement law was firmly clarified by the European Court of Justice, in its ruling on the Alliance for Natural Health's case challenging EU-wide bans on food supplements.

Schwitters went on to explain how the precautionary principle, combined with the EU principle of high level of public health protection could wreak havoc with a third key EU principle of law, the principle of free movement of goods.

Schwitters added, “The precautionary principle serves not only as a tool for trade restriction. It also helps European regulators who are faced with the problem of approximating the many different laws of the Member States. When applied in an existing theoretically “common” market as an overriding regulatory tool in the process of ironing out the differences between laws and regulations of Member States, the precautionary principle makes the ironing redundant by first exhausting, without recourse, the fundamental right to market participation. As long as the “information” is embedded in and surrounded by “scientific uncertainty,” the precautionary principle can hit and remain in force anywhere in the form of “provisional risk management measures.”

It is expected that unless challenge in the Courts, the precautionary principle, misapplied to EU public health policy, may provide one of the greatest obstacles to freedom of choice in healthcare.