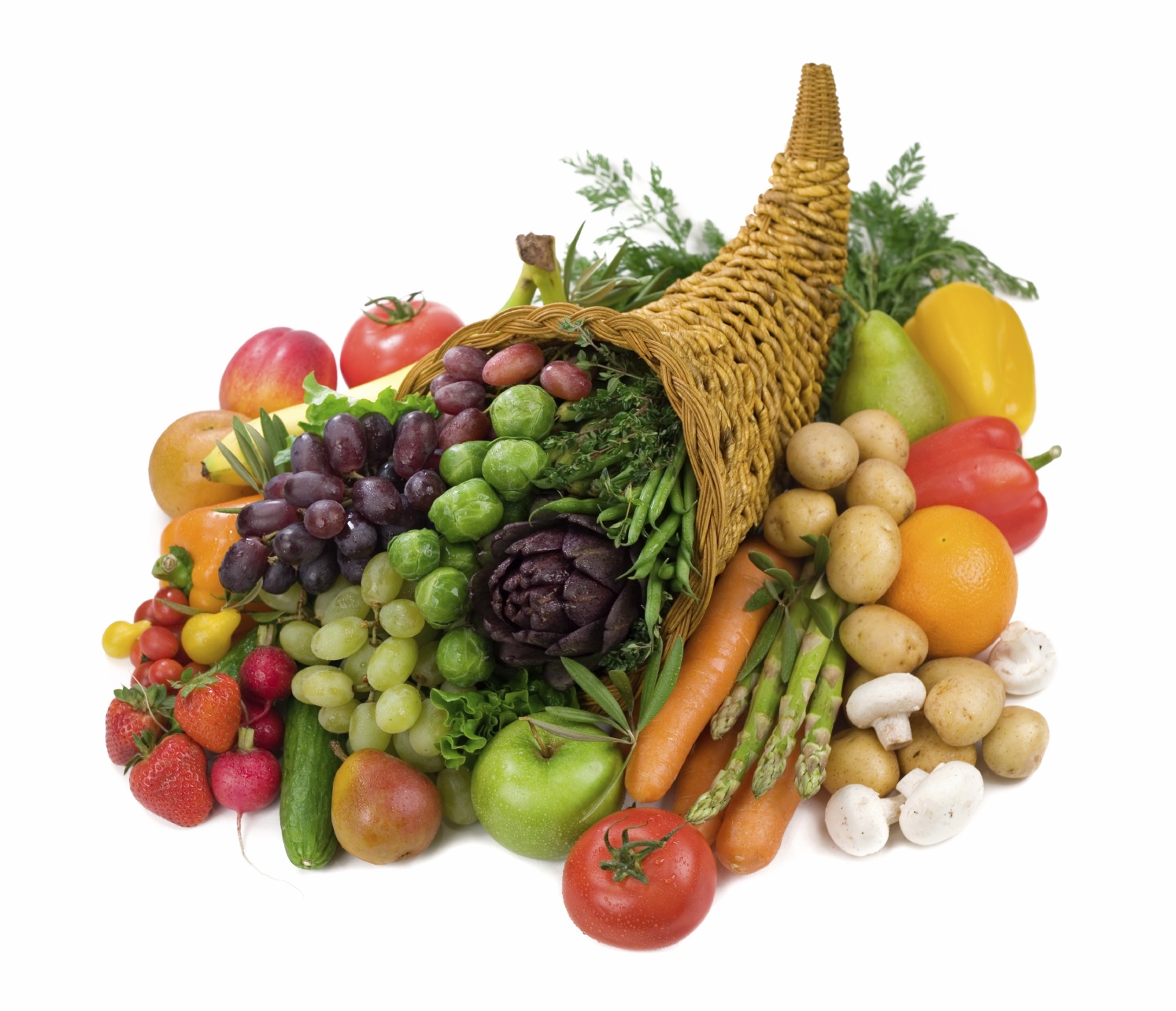 Alliance for Natural Health’s initiative opens the door to natural sources of vitamins and minerals in functional foods and supplements.

Since the European Court of Justice (ECJ) ruling in July 2005, the ANH, seemingly a lone voice in the crowd, has firmly upheld that natural sources of vitamins and minerals were outside the scope of the Food Supplements Directive (FSD).  Almost exactly two years to the day since the ruling, this has now been confirmed by the European Commission, in what promises to be a critical victory for natural health.

The ANH has received a letter this week, jointly signed by two heads of unit at the European Commission, which indicates clearly that all natural sources of vitamins and minerals, which could have been subject to a ban EU-wide, will escape the draconian EU Food Supplements Directive, and will now be regulated as foods.

The European Commission’s letter confirms the broadest possible interpretation of an opinion given by advisory committee, The Standing Committee on the Food Chain and Animal Health back in October 2002.

“We consider that wheat germ oil can be used in food supplements without having to be authorised and included on Annex II of the Directive. For similar reasons the dossiers on mixed carotenoids, food derived folates, [and two proprietary palm blends containing carotenoids and tocotrienols respectively] will not be processed further.”

Dr Robert Verkerk, ANH executive and scientific director, said “We are delighted to finally have this clarification from the European Commission on a point of law the ANH has been aware of since the ECJ ruling. The wider implications of this for the industry are far reaching and it effectively opens the door to functional foods and supplements containing nutrients derived from natural sources.”

Dr Damien Downing, ANH medical director, indicated, “This is a great relief for patients, practitioners and consumers and a vindication of the position that the ANH has maintained throughout. It is now time to focus on the array of other regulatory challenges facing the natural health sector.”

The ANH will continue to maintain scrutiny over the procedures used by the European Commission and the European Food Safety Authority in the handling of the remaining dossiers submitted earlier this year. The ANH has drawn attention to significant problems in the scientific methods being used to determine maximum permitted levels of vitamins and minerals, an issue that is subject to impending EU law.

About the Alliance for Natural Health (ANH) - www.anhcampaign.org

The ANH is a UK-based, EU-focused, international, legal-scientific, non-governmental organisation that is working on behalf of consumers, medical doctors, complementary health practitioners and food manufacturers and distributors, to protect and promote natural healthcare, using the principles of good science and good law.

The ANH’s principal objective is to help develop an appropriate legal-scientific framework and environment for the development of sustainable approaches to healthcare. Within this setting, consumers and health professionals should be able to make informed choices about a wide range of health options, and in particular those that relate to diet, lifestyle and non-drug-based or natural therapies, so that they may experience their benefits to the full while not exposing themselves to unnecessary risks.