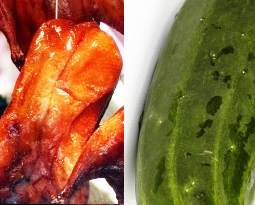 ANH brings you two stories that show EU madness at work: bans on Peking ducks in London's Chinatown and a push by Europe's big agri-business countries to stick with ridiculously tight laws on the size and shape of fruit and veg that result in massive wastage while we suffer a global food crisis. Did you choose these laws?&nbsp;

We bring you links to two stories that show more EU madness. The first details the closure of Chinese ovens in restaurants in London's Chinatown that have not been through the CE conformity process yet have never been shown to pose any risk of carbon monoxide poisoning. The second shows how European countries keen to protect their agri-business systems are happy to continue to allow staggering wastage because non-conforming fruits and veggies are rejected despite global food shortages.

Are we happy with this level of micro-management of our food supply? And let's remind ourselves who the real winners and losers are in this world of corporate controlled food. 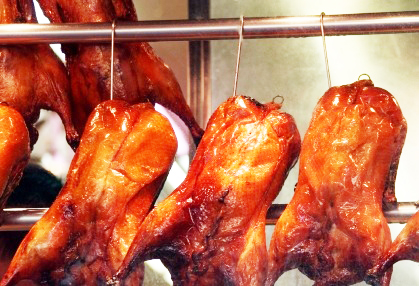 It is the nation's favourite Chinese dish – adored by millions and a staple feature on the menus of restaurants and takeaways the length and breadth of Britain.

But Peking Duck could now be forced into extinction by an EU ban on the ovens traditionally used to prepare it.

Council inspectors have been busily visiting restaurants that use the ovens and sealing them closed with tape because they do not carry a CE (Conformité Européenne) mark certifying that the equipment meets safety standards on carbon-monoxide emissions laid down by Brussels.

Ten restaurants in London – including some in the famous Chinatown district – have so far been affected and scores more in the capital will be hit in coming weeks.

Other councils around Britain are also being urged to take similar action.

The clampdown comes despite an admission by council officials that there have been no reported health problems linked to the ovens, which are made in China and are also used to cook Cantonese Duck and suckling pig. 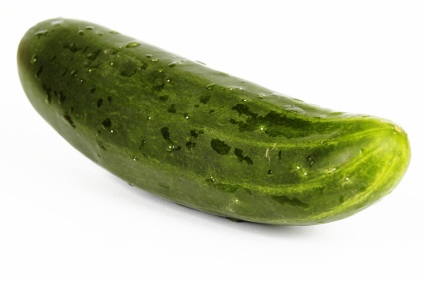 It's official: European diktats on the size and shape of fruit and vegetables are bananas.

Even the European Commission now wants them scrapped to avoid wasting good food in times of global shortage.

The commission, in a step backed by the UK, will this week attempt to reform strict rules governing standards on such matters as the colour of leeks, the bendiness of cucumbers and the shape of carrots.

In a vote in Brussels, Britain, Holland, Denmark, Sweden and Germany will support moves to reform the marketing standards amid fears that they are making the world food crisis worse.

However, France, Spain, Italy and other countries are expected to oppose the plan, claiming that the standards “play an important role in market operations while protecting consumers”. Critics suspect they are just protecting their vested interests.