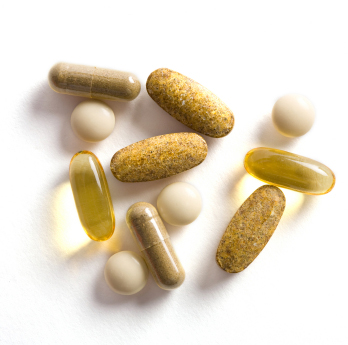 It’s not often you pick up a single edition of a mainstream scientific journal—the places where scientists so often validate drugs while canning nutrients—that you find three positive studies concerning nutrients. Well, Volume 169 (no. 4) of the Archives of Internal Medicine, issued on 23 February, is one such journal.

The big message coming out of all three studies is that the dose of the nutrient is all-important. The part that lots of zealous regulators, doctors and Pharma reps won't want to hear is: high doses deliver results, low doses don't.

We recently reported the International Society for Orthomolecular Medicine making this exact point. Check out our story on this: Vitamins, it's dose that does it, says ISOM from 3 February 2009.

So, what’s the good news?

Let’s look at each study briefly and offer some key take-home points.

Study 2: The effects of calcium intake from supplements and dairy on cancer risk

There are two overwhelming conclusions from these studies:

a) whether you're looking at the B vitamins in the AMD study, the association between calcium intake and cancer or that of vitamin D in reducing upper respiratory tract infections, it was the high doses that delivered the best results.

b) the dosages to which European regulators want to limit us are far below those that delivered the best results in these studies. For example, in the AMD study, the folic acid level was 12.5 times over the European RDA, while that of vitamin B6 was 25 times over and  of vitamin B12 1000 times over. And by the way, no adverse effects were reported (are you really surprised.....?!)