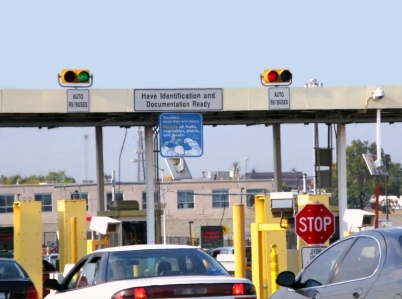 
A closer look confirms that this covers food supplements and health claims&nbsp;

The European Union said measures to step up border controls on a range of imported foods of non-animal origin in a bid to boost food safety came into effect yesterday.

Safety chiefs hope the increased level of checks will detect the possible presence of a number of substances that may pose a risk to humans and animals, such as aflatoxins in nuts and pesticides in fruits and vegetables.

“All EU Member States will step up their border controls on a number of pre-listed products -ranging from peanuts to fruit and vegetables- originating from outside the EU in an effort to limit possible harm to human and animal health,” said a statement from the European Commission.

The measures, laid out in Regulation (EC) No. 669/2009, provide for the first time a set of common rules for official controls on certain foods of non-animal origin. The directive also covers animal feed.

The regulation will cover documentary, identity and physical checks. The EC declared that “checks on documents accompanying the consignments will be carried out systematically on these products at EU borders, while physical checks will be performed at a lower frequency”.

Such controls could indeed be helpful in preventing import into the EU of harmful substances such as foods containing unauthorised GMOs, pesticides, aflatoxins and dangerous red dyes. It will be interesting to see if GMOs currently permitted in the EU, such as GM animal feed corn, will be denied entry on account of the toxic levels of pesticides they clearly contain?

However, the way in which this Regulation can be used to clobber food supplements is a matter of great concern for the natural health sector. It becomes the legal instrument for ‘policing’ of the Food Supplements Directive. At least as disconcertingly, it could also become a key vehicle for ‘policing’ of the Nutrition and Health Claims Regulation, which will involve censorship of the written and printed word, unprecedented in the ‘free’ western world!

But as with many EU laws, enforcement is likely to be slow and inconsistent throughout the EU. This seems to be part of the gradualism or ‘boiling the frog slowly’ strategy that is intrinsic to so much of what Brussels does.