Home News The apparent turn around of Professor Ernst

The apparent turn around of Professor Ernst


The UK&rsquo;s first professor of complementary medicine evaluates his own data&nbsp;&nbsp; &nbsp;&nbsp;

On 12th April 2010 a short article entitled "In self-defence" appeared on the health professionals' Pulse site. It was written by Professor Ernst, and aimed to address two widely held criticisms of his work. Professor Ernst, the first professor of complementary medicine in the UK, heads up a research group at the Peninsular Medical School, Exeter University. He is widely viewed as having been responsible for strong criticism of complementary and alternative medicine (CAM). Such views have arisen because of publicity over his negative studies, negative statements in the media, as well as his association with organisations such as Sense About Science in the UK that have been strongly opposed to CAM.

In abbreviated terms, the professor answers the first question by saying "yes we do", and the second one by retorting, "actually our conclusions are surprisingly positive".

We refer in the title of our article to a "turn around" by Prof Ernst. This is because it’s easy to find a rash of comments in the media that suggest Ernst doesn’t have a lot of good to say about CAM. His book Trick or Treatment was largely also dismissive, and we argue that this is because the methodologies used by Ernst are inappropriate. Some examples of negative comments made by Ernst are:

In his Pulse article, Prof Ernst explains that he has pooled the outcome of studies published in his ‘in house’, regularly updated review document, entitled "The Evidence So Far". On completion of the analysis, Ernst commented,"The results impressed even me". Why? Well, probably because they were at odds with so much of what Ernst has said in the past about CAM therapies. Ernst’s results revealed that 53% of his publications on the effectiveness of CAM are actually positive.  This rather betters the equivalent figure of just 12%, or at best 35%, when conventional treatments have been evaluated by orthodox doctors, in the journal BMJ Clinical Evidence.

Below we provide a summary of Ernst’s data for CAM therapies, and compare this directly with BMJ Clinical Evidence. You might want to judge for yourself…. 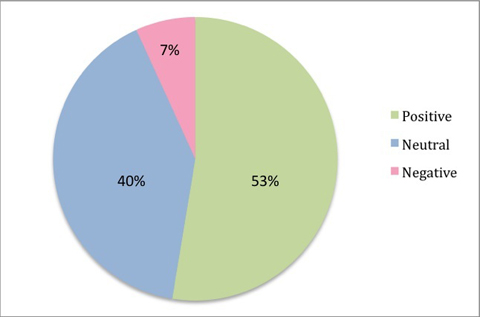 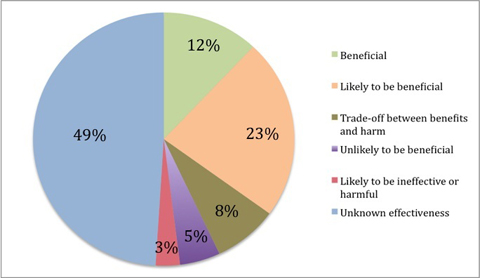