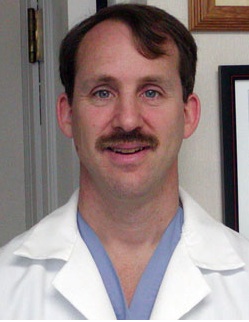 
Sentence for influential anaesthesia professor after 12 years of bogus research

Sentence for influential anaesthesia professor after 12 years of bogus research

Scott S Reuben, the influential Massachusetts anaesthesia professor, who pleaded guilty in February this year to health care fraud after it was discovered that he had been faking research for pharmaceutical companies for 12 years, was sentenced this week to six months in jail plus three years supervised release.

Having received many thousands of dollars in research grants, the former chief of the acute pain unit at Baystate Medical Center published his ‘findings’ in scientific journals such as ‘Anesthesia & Analgesia’. Yet his ‘work’ on post-operative pain management using highly controversial pharmaceutical drugs such as Vioxx and Celebrex had never actually been carried out.

A routine audit at the Baystate hospital uncovered the fake research in 2008, and findings from 21 further published studies were later found to have been ‘misrepresented’, some of them dating back to 1996, and these were retracted by the journals last year.

See our earlier news item entitled: “Influential US anaesthesia professor faked drug research over 12 years” in which we question Big Pharma’s relationship with influential medical professionals and others in the health care industry, with its ‘financial incentive and rewards system’, which we believe encourages anything from slight bias in favour of certain pharmaceuticals to utter and complete fraud.