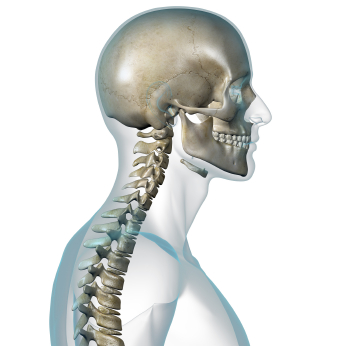 A new study just published in the British Medical Journal (BMJ) has found that there is increased risk of oesophageal (gullet) cancer with one or more previous prescriptions for the commonly prescribed osteoporosis drugs, bisphosphonates. The researchers found the risk to be significantly higher with ten or more prescriptions than from one to nine, and with prescriptions over a five-year period. The study authors, led by Jane Green, undertook a nested case-control analysis within the UK primary care cohort (approximately 6 million people). They estimate that, in North America and Europe, the risk of oesophageal cancer is doubled with five years use of these drugs.

These drugs were introduced in the mid 1990s, for the mainstream prevention and treatment of osteoporosis. There have been several case reports since, of users developing oesophageal cancer. This possible link between the cancers, and use of these drugs led to a review being voluntarily submitted to the US Food and Drug Administration (FDA). This was reported in the January 2009 issue of the New England Journal of Medicine. Further cases have continued to bring several of these drugs into question.

Equally of concern are the reports by dentists of jaw bone tissue death after certain dental procedures amongst those using the same drugs. In January 2009, an article was published in the Journal of the American Dental Association. This reported on a study, which found that osteonecrosis of the jaw (jaw bone tissue death) was occurring after tooth extractions and other dental procedures. This was happening in 4% of patients using even short-term oral alendronate (a bisphosphonate drug). American dentists consider the risks significant enough, and the drug use sufficiently widespread for the American Dental Association to issue warnings to dental patients.

The following are reports that subsequently appeared in the press:

Concerns that the very drugs that are supposed to strengthen bones might actually be weakening them were also arising through other reports of fractures amongst users.

Such concerns, questioning the efficacy of drugs such as Fosamax, led to the issuing in March 2010, of a statement by Merck, who market Fosamax.

This latest BMJ study will be very unwelcome news for the makers of bisphosphonate drugs.


Higher dose vitamin D reduces fractures by 20% in over 65s