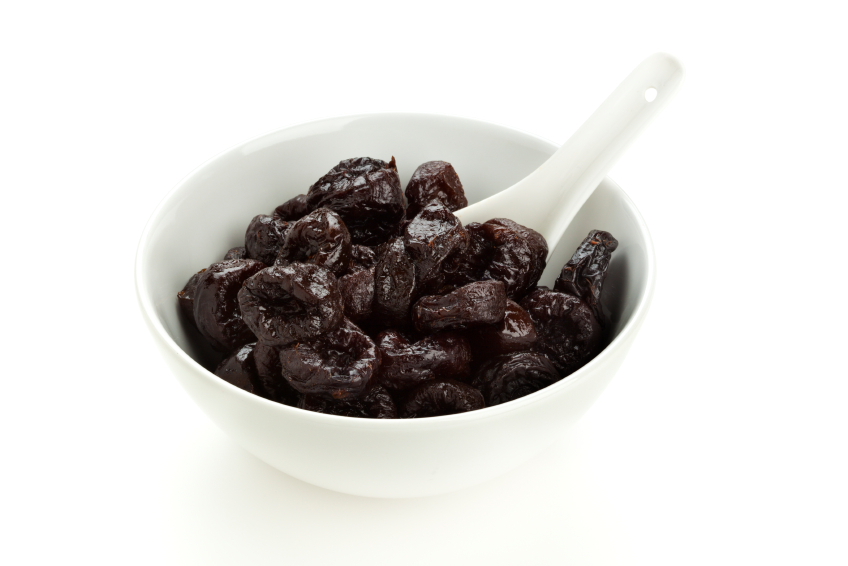 Natural health campaign group, Alliance for Natural health International (ANH-Intl), has today released a list of what it regards as wayward opinions on health claims by Europe’s highest authority on food safety, the Parma-based European Food Safety Authority (EFSA). Among EFSA’s opinions on nearly 3,000 ‘general function’ health claims, 80% of which it has rejected, is one that asserts there is no scientific evidence that the ingestion of prunes facilitates bowel function.

The opinions targeted by ANH-Intl were evaluated by EFSA’s Panel on Dietetic Foods, Nutrition and Allergies (NDA), which has been tasked with providing them to the European Commission. In turn, the European Commission proposes, under the terms of Article 13.1 of the Nutrition and Health Claims Regulation (NHCR; No 1924/2006), to ban EU-wide all health claims on foods and food ingredients other than those that are specifically authorised following positive opinions by EFSA.

ANH-Intl believes there are fundamental flaws in the scientific methodology used by EFSA to evaluate causal relationships between ingestion of particular foods or food ingredients and health benefits. This methodology is responsible for an alarming 95% rejection rate of generic health claims for plant-based foods and food ingredients.

“Centralised control of health claims by these European authorities is going to prevent consumers from being able to discern healthy foods from less healthy ones,” said Robert Verkerk PhD, executive and scientific director of ANH-Intl. “EFSA is not prepared to accept that antioxidant-rich fruit and veg like berry fruits, broccoli or pomegranate have health benefits; it sees nothing healthy about green tea; and it is woefully out of touch by not recognising the seminal importance of probiotics and prebiotics in managing immune health”, added Dr Verkerk.

ANH-Intl’s 30-strong listing of EFSA-rejected health claims, along with reasons for rejection and known health benefits (based largely on the Natural Standard database), represents less than 1% of the generic, general function health claims rejected by EFSA. ANH-Intl hopes that its release of a shortlist of ‘wayward’ evaluations will help draw European citizens and Members of the European Parliament into the debate, in advance of full implementation of the controversial NHCR by the European Commission and Member State governments.

“EFSA needs to go back to the drawing board before it finds itself responsible for starving the European population of crucial information needed to make healthy and appropriate food choices,” commented Dr Verkerk. “At a time when chronic diseases are crippling healthcare systems around Europe, what we need is individuals taking responsibility for their health — and this requires information being given to them, not taken away.”

Members of the European Parliament (MEPs) voted to accept the Nutrition and Health Claims Regulation back in 2006 on the basis that it would protect consumers from false and misleading claims. Few thought it would prevent the vast majority of health claims from ever reaching the public.

Verkerk asserted, “EFSA has to realise that its scientific methods — built on reductionism principles and controversial definitions of causality — cannot be used to evaluate the hugely complex interactions humans have with their food. Given the extraordinary rate of rejection of claims for foods and food ingredients that are known to benefit health in the real world, alarm bells should be ringing in the corridors of EFSA. It is now for consumers and MEPs to wake EFSA up to the shortcomings of its approach and find a new way forward”.