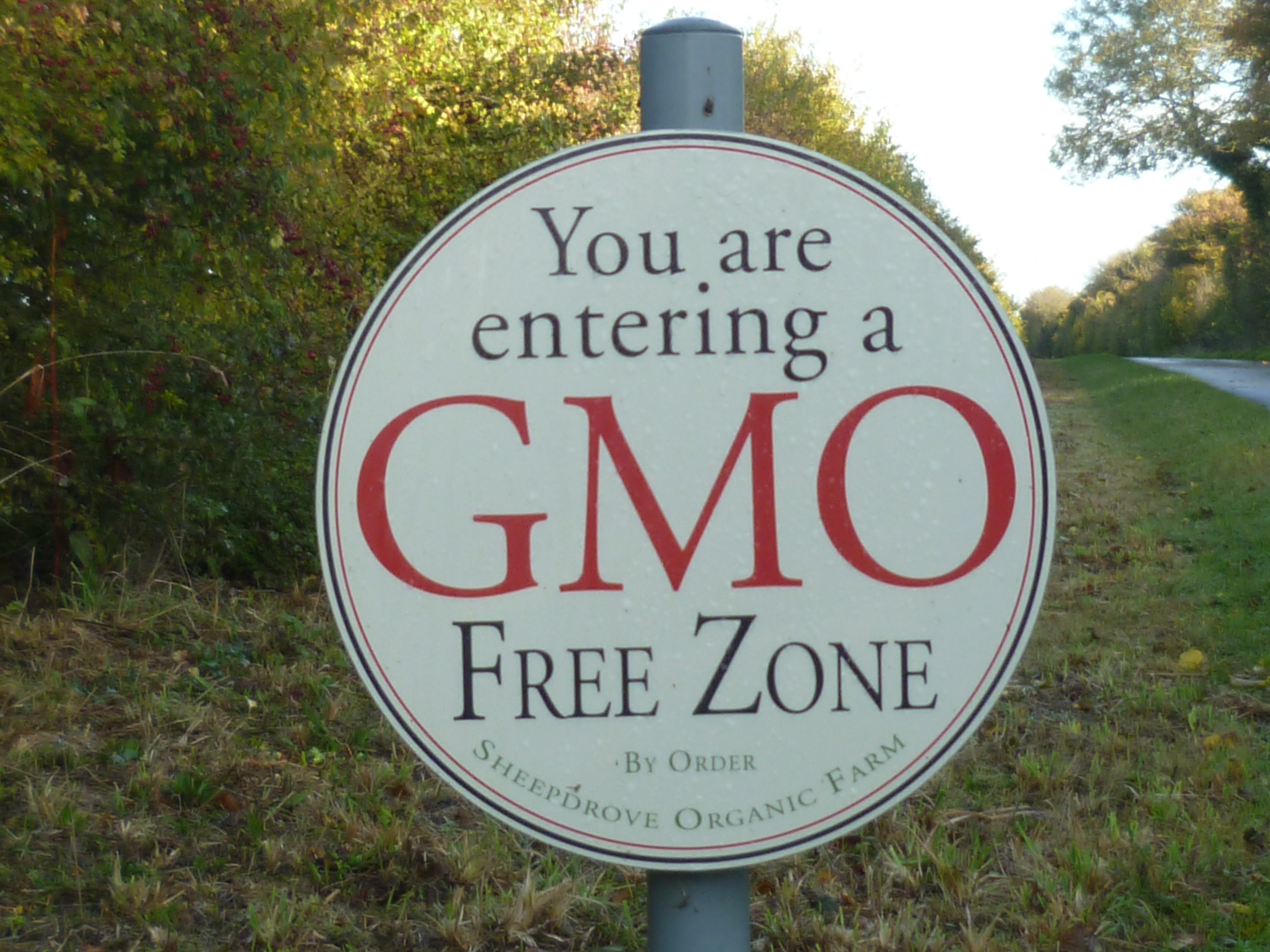 Monsanto flouts its own mission statement

“Monsanto is an agricultural company. We help farmers grow yield sustainably so they can be successful, produce healthier foods, better animal feeds and more fiber, while also reducing agriculture's impact on our environment.”

While Roundup resistant weeds continue to spread at an alarming rate, Monsanto might need to amend its mission statement. Time now shows us that almost every aspect of Monsanto’s mission statement is either plain wrong or at least questionable. The statement is misleading; it implies that Monsanto’s products are bristling with health-inducing characteristics that humanity, farm animals and the environment around us could scarcely survive without.  This adds up to another case of false advertising, something Monsanto has been pulled up for before. Yes, it again involved their more or less ubiquitous Roundup Ready herbicide which they wrongly claimed was biodegradable.

By greedily monopolising the seed market with the production of herbicide resistant seeds (Roundup Ready) and then ‘forcing’ farmers to use Roundup herbicide, Monsanto’s monopolistic, profit-motivated snare has turned into a nightmare in the US. And this nightmare is on its way over to the EU. The take-home advice from one US farmer is simply “…at all cost avoid using Roundup Ready”. His recommendation comes because the situation is now so dire:

Michael Hart, a conventional livestock family farmer from Cornwall in the UK, investigated the reality of farming genetically modified crops in the USA ten years after their introduction. He wanted to find out whether they were working, cost effective and what their environmental impact had been. His investigation was turned into a documentary — one from a farmer’s perspective that makes essential viewing, in our view, for anyone who is still sitting on the fence on this issue. Watch Michael’s documentary, Farmer to Farmer, in which he travels across the US, interviewing farmers and other specialists about their experiences of growing GM.

So far, the European public has been led to believe that its resistance to consuming GM foods is responsible for the lack of GM crops in Europe. Think again. While consumers have been saying no to GM, the biotech companies, in cahoots with EU regulators, have been busy authorising them left right and centre. Check out the EU register of genetically modified food and feed for yourself; there are already 7 varieties of cotton and 23 varieties of maize authorised for use within the EU. Minutes of meetings among European Commission advisers, in the Standing Committee on the Food Chain and Animal Health, paint a similar picture. And then there are all those positive opinions from the European Food Safety Authority (EFSA), itself accused of severe conflicts of interest. The way is being paved for more and more GMO’s to be introduced into the EU — and all that needs to happen is for us, consumers and activists, to get with the programme and realise that poverty and famine will come to all those who don’t embrace GM. Ummmm.

The giant that is Monsanto continues to work bit by bit towards total world domination with GMOs.  The company is allegedly in talks with the United States Agency for International Development (USAID), a so-called humanitarian group, to push its hybrid maize onto Nepalese farmers. So far the Nepalese have been very cautious about adopting GMOs but it looks like this decision may be forced upon them.

For those who want multimedia education on just how Monsanto is trying to achieve world domination via seeds, GMOs and pesticides, check out the following documentary ‘Controlling our food: The world according to Monsanto’ which was recently aired on French TV.  The doco exposes the seemingly corrupt, and very deadly, agenda of this world-spanning mega-corporation.