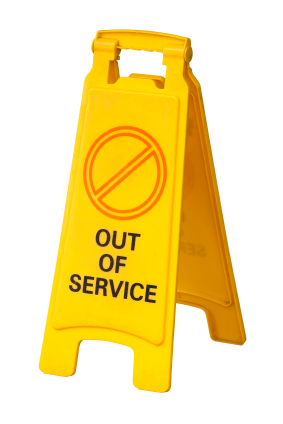 Six months on, has anything improved?

Watch as a video

Back in July last year, the European Medicines Agency (EMA) published its first report on experience with the Traditional Herbal Medicinal Products Directive (THMPD; 2004/24/EC). It’s a remarkably similar picture 6 months later, with one key difference: the rate at which new traditional use registrations (TURs) are being granted has dropped through the floor.

Number of registrations granted across Europe

As of 30th June 2011, a total of 627 TURs had been granted Europe-wide, an additional 268 compared with the previous cut-off of 31st December 2010 (Figure 1).  Notable is a dramatic slowing in the relative rate of successful new registrations between 2010 and 2011, as compared with the previous 2 years. The question is: does this reflect a trend towards saturation, or can we expect further surges of registrations in subsequent years? Unfortunately, we suspect the former, unless something changes to make it substantially easier for smaller companies to gain TURs for their products, one of the key targets of our proposed legal challenge.

Figure 1. Number of TURs grouped by year of registration for monocomponent and combination herbal products (2004 until June 2011; total 627).

The pattern of TUR activity across the EU has changed over the last 6 months, as shown in Figure 2. 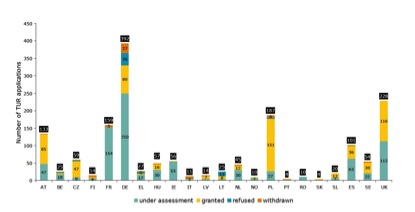 Figure 2. Number of TUR applications for THMP received (total bar height), divided according to the current status (under assessment, granted, refused and withdrawn) in EU Member States. (a) Status 30 June 2011. (b) Status 31 December 2010. Figure includes only Member States with more than 10 applications.

In short, more EU Member States are considering TUR applications, and although the top 5 centres of activity remain Germany, Poland, the UK, France and Austria, TUR approvals have ground to a halt in Germany while accelerating considerably in Poland.

This time around, the EMA also provides data on the numbers of herbal products granted marketing authorisation (Figure 3) under well-established use (WEU) provisions of the EU Medicines Directive (2001/83/EC).  Germany leads the way in both authorisations (183) and withdrawals (29), and is neck-and-neck with Lithuania on 7 refusals. 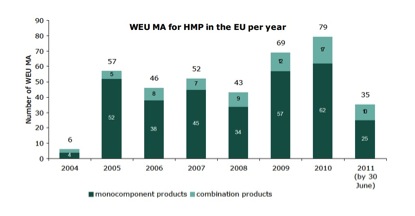 Figure 3. Number of WEU marketing authorisations for herbal medicinal products in the EU, grouped by year of registration, for monocomponent and combination products (2004 until June 2011; total 387).

It is important to recognise that the WEU route to market is even tougher than the THMPD in terms of the data that manufacturers are asked to provide, and once again works to the advantage of large companies who can shoulder the associated costs. Smaller companies that may have specialised in making herbal preparations for decades are still left out in the cold.

The story in June 2011 (Figure 4) is broadly the same as in December 2010. The overwhelming majority of TURs are still being granted for relatively simple polyherbal formulations, although it is good news that 43 (22%) TURs have been granted for herbal products with 5–9 components, up from only 12 in the first report. 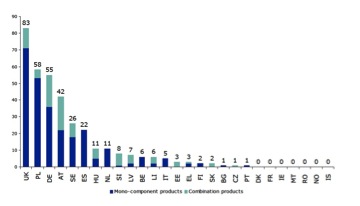 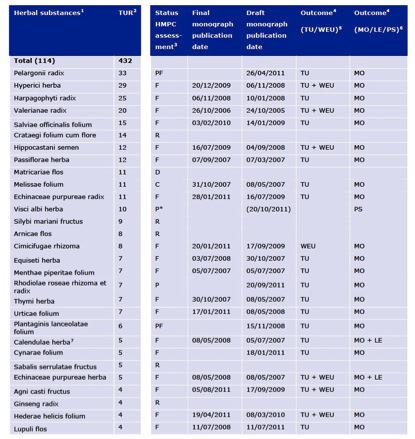 Figure 5. Number of TURs for herbal substances used in single-herb products in the EU by 30th June 2011.

‘Coughs and colds’ has overtaken ‘mental stress and mood disorders’ as the leading therapeutic indication among TUR-approved herbal products (Figure 6). 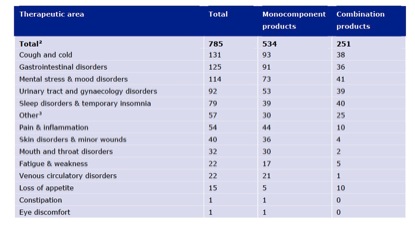 Figure 6. Number of indications granted in TUR for herbal products grouped by therapeutic areas in the EU by 30th June 2011.

In our story covering the first EMA THMPD report, we wrote, “We hate to say, “We told you so!”, but these results confirm in black-and-white many of the THMPD’s fundamental flaws and limitations.” Six months later, predictably, very little has changed.

Bearing in mind how many herbal species are used in modern herbal medicinal systems, a total of 114 with TURs is pitifully – and if the subject wasn’t so serious, laughably – small, as is the list of therapeutic indications covered by the products based on these herbs. That the large majority of these products bear little relation to the unadulterated, whole-herb products used by most herbalists heaps farce on top of tragedy. Authorities are finding new ways to clamp down on herbs even in the more liberal EU countries, which could lead to a legal challenge in the case of Belgium and its classification of herbal products as novel foods under the Novel Foods Regulation (NFR; No. 258/1997). And to top it all off, the UK remains the only EU Member State planning to recognise herbalism as a profession, thereby exempting practitioner-prescribed products from licensing.

The THMPD is a broken law that needs fixing. We think we can do it, but we need your help!