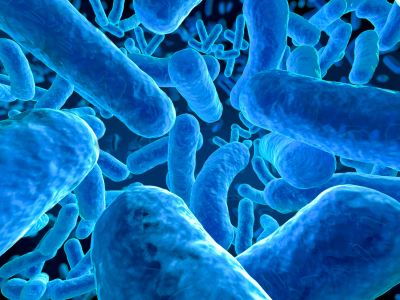 An enormous and ambitious project worth US$154 million has mapped many of the thousands of different microbial species with which we share our bodies, ushering in fruitful new avenues of research. So we’ll ask the question again: why on earth is the European Food Safety Authority (EFSA) so determined to refuse all health claims for probiotics?

The project in question is the Human Microbiome Project (HMP). The results of the 5-year project, which are freely available at Nature, dispel any lingering doubts that humans have an intimate, even dependent, relationship with the billions upon billions of bugs that share real estate with us. A total of 5,177 microbial strains have been identified and classified by the HMP, and it has sequenced the entire genomes of around 800 strains.

As one commenter put it, “Our bodies are their own little universes aren't they?” A very insightful comment, since other researchers have shown that the gut microbiota alone contains 150 times the genetic information of the human genome; we are, in many ways, only 0.7% ‘human’!

Although this only represents a significant fraction of the total microbiome, the researchers are convinced of the importance of their data.  A second Nature publication calls the existing research ‘A framework for human microbiome research’, and anticipates future research into, “New organisms, gene functions, and metabolic and regulatory networks, as well as correlations between microbial community structure and health and disease”. 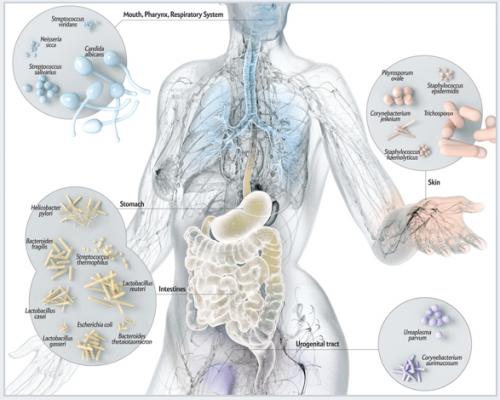 All we can say is, “It’s about time!” Natural medicine has been acutely aware of the importance of the microbiome to human health for many years, but mainstream medicine continues to scoff at using strategies like probiotics or prebiotics to influence numerous bodily pathways, systems, organs and disease conditions. Perhaps the HMP, along with studies such as a recent Nature paper showing a link between diet, changes in the microbiome and development of inflammatory bowel disease in mice, will bring a much-needed sea change in medical thinking.

Holding back the tide

Also in dire need of re-education over its attitude to the oncoming tide is EFSA, the King Canute of regulatory bodies. As we reported last week, it is stubbornly refusing to approve any health claims for probiotics in the face of increasingly irrefutable evidence. Even relatively large companies have suffered at EFSA’s hands on this occasion, prompting Danone and others to establish the Global Probiotics Alliance (GAP) in response. Of course, much of the problem lies in EFSA’s scientifically ludicrous requirement for proof of a cause-and-effect relationship between a substance and the intended health claim; but there may be more to it than that.

Is EFSA’s head in the sand attitude part of the overall gameplan for Big Pharma’s takeover of the natural health arena? If the fledgling probiotics sector can be strangled at birth by preventing any promotion of their benefits to the buying public, it leaves the way clear for the usual suspects to muscle in at a later date – backed by enormous budgets and, no doubt, acres of newly published evidence that will flow now that the HMP is complete. The pharmaceutical industry has been aware of the potential for years, and it’s an indication of the high stakes involved that even the established players of the GAP have been left swinging in the wind.

With the science of the human microbiome in its infancy, it will be tragic if its possibilities become yet another aspect of the big business hegemony that exerts such a baleful influence on our beautiful planet. Let’s do all we can to make sure it doesn’t happen – we’ve provided some ideas in our ‘Call to action’, below.