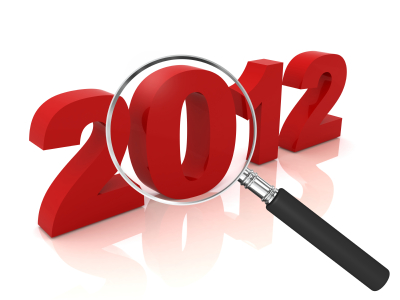 From GM to health claims, we take a look back at a tumultuous year

So: that was 2012, then. Disappeared pretty quickly, didn’t it?  If there’s one phrase that captures the essence of 2012 for many people, it’s probably ‘the year of austerity’. This is the year when government schemes supposedly designed to reduce enormous debt burdens really began to bite. Even if we are to believe the official narrative, citizens of industrialised countries worldwide are having their standards of living ratcheted sharply downwards by their governments, in order to plug financial ‘black holes’ that were of the banks’ making – not the citizens’.

Simultaneously, also beginning to bite – as we predicted at the end of 2011 – are the benighted collection of European Union Directives and Regulations that attempt to put a yoke not just on natural healthcare, but on the very information relied upon by citizens to choose healthy foods.  These are the threads that ANH has been following for over a decade, the effects of which will become ever more apparent in the decade to come. Amid this depressing news, however, are inspiring signs that people at large – and even governments – are at last waking up to the manipulations going on around them. So, without further ado, are the areas of natural healthcare that saw the most interesting developments over the last 12 months. See you next year!

Resisting the official push for GMOs

Wider questioning of the mainstream

The two sides of safety