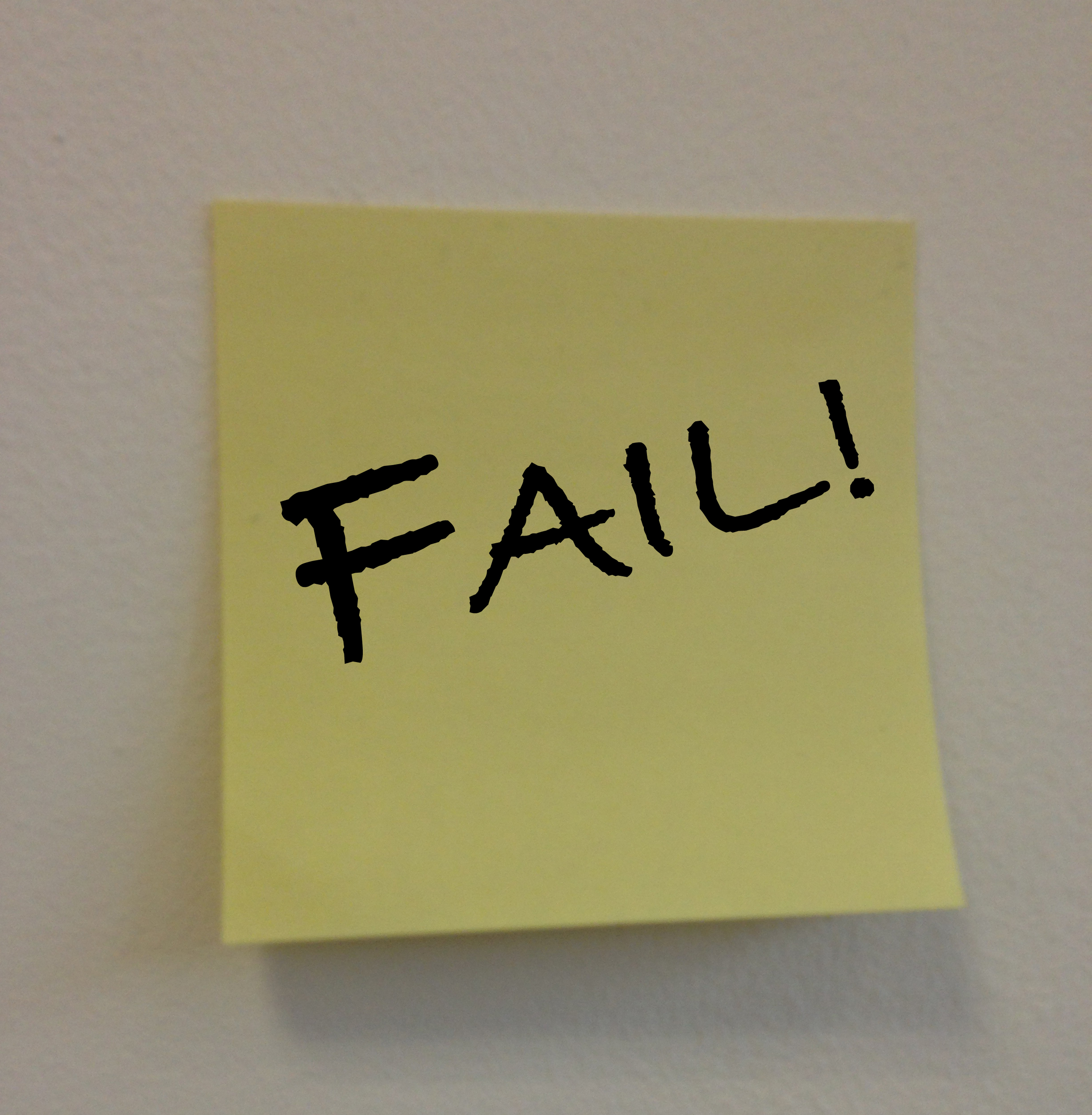 UK government consultation asks the right questions &ndash; but will anything change?

As a concept, the ‘balance of competence’ between the European Union (EU) and EU Member States doesn’t sound very exciting. But in fact, it’s vital, cutting to the heart of why EU over-reach has such dire implications for citizens’ ability to choose their own healthcare.

First, some definitions. The UK government is performing a review of the ‘balance of competences’ between the EU and UK. ‘Competence’ in this context is, “Everything deriving from EU law that affects what happens in the UK...all the areas where the [EU] Treaties give the EU competence to act”. The review is split into several areas, and we submitted comments to the consultation on health-related competence – comments that apply to all EU citizens, not just those in the UK.

Not in anyone’s national interest

We pointed out the failure of over-arching EU health strategies, such as the EU Strategy on Nutrition, Overweight and Obesity-related Health Issues, which “Has failed to deliver any benefit to the UK, or any other EU Member State, in terms of reducing the incidence of overweight and obesity”. This particular strategy, despite its obvious failure, is funded by EU Member States to the tune of many millions of Euros. Now that the Nutrition and Health Claims Regulation (NHCR; No. 1924/2006) is kicking in, it’s even harder for EU citizens to make informed choices about which foods to eat to avoid getting fat – or for any other health benefits.

Another aspect of EU competence is the Novel Foods Regulation (No. 258/1997), which is causing problems because of, “The very broad definition of a novel food, [under which] the regulation can easily be applied to altered or improved manufacturing processes. Accordingly, Member States are increasingly regarding food supplements that are based on concentrated forms of botanical ingredients as unauthorised novel foods”.

Whose ‘health’ is it anyway?

Crucially, the EU has a narrow definition of ‘healthcare’ that basically equates to mainstream Western medicine. Our consultation response argued that, “In the case of the very significant numbers of EU citizens that choose to utilise complementary and alternative medicine (CAM) approaches, there are great differences in accessibility to citizens in different EU member states...It is of paramount importance that there is a level playing field when considering access to CAM therapies, especially given their important role in disease prevention”.

Our comments proposed that EU competence in the health arena is overwhelmingly stacked in favour of big business: “We are aware of no evidence that EU policies have led to significant reductions in chronic disease incidence, exposure to environmental chemicals or unsafe ‘natural remedies’.  Additionally, EU policies are orientated to increase exposure of EU citizens to genetically modified (GM) foods and food ingredients, along with harmful low-frequency radiation from wireless technologies, despite increasing evidence of health and environmental risks [/news/new-2012-update-to-leading-report-on-electromagnetic-radiation] from these sources.”

Thanks a million, EU

And what’s the result of all this from the perspective of your average EU citizen with an interest in natural healthcare? “Almost all the challenges faced by consumers requiring natural whole, unprocessed foods, effective food supplements or products associated with traditional systems of medicine, are created directly or indirectly by excessive EU competence [and]...lead to contravention of certain fundamental rights, as given in the Charter of Fundamental Rights, including adverse impacts on freedom of expression, freedom of choice and discrimination.”

We await the UK government’s response with interest.