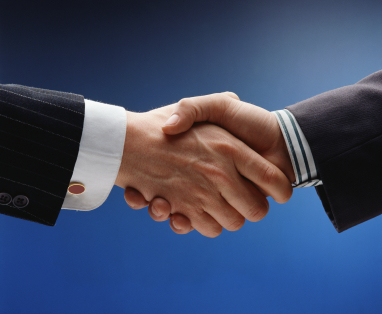 India seeks new era of trade with the European Union

As far as India is concerned, European Union (EU) policy on herbal medicines – and natural healthcare in general – amounts to little more than protectionism.  With India one of the EU’s major trading partners, sensible reform has the potential to swell depleted coffers and transform the health of EU citizens.

Yesterday saw a new report launched in Brussels by the Europe India Chamber of Commerce (EICC).  ANH-Intl executive & scientific director, Robert Verkerk PhD, attended, saying, “It was a pleasure to be invited to the EICC's report launch.”  Speaking afterward, he said, “The report is both useful and informative, not only celebrating achievements of India and Europe's recent trade history, but also considering the challenges.  It is refreshing that the report covers a number of issues that are often thought about, but less often committed to paper.  This includes the fact that some elements of European legislation act as barriers to trade, and appear to be motivated more by EU protectionism than a desire to protect public health or the environment.”

As the report also points out, India has historically been the recipient of European funding and investment.  Not any more.  “Drastic changes in the global economic and financial scenario mean that Europe now needs large dollops of inwards direct investments,” the report observes.  Since, “Indian companies have invested $56 billion in Europe since 2003,” the term “large dollops” is entirely appropriate.

Although Indian multinational firms have been making significant investments in European companies through mergers and acquisitions, Indian–EU economic cooperation is set to go much further.  “The EU and India are in the advanced stages of inking a bilateral trade and investment agreement (BTIA),” reveals the EICC report.  “This agreement will be a watershed moment in the history of the trading partners, as it will open up previously uncharted avenues of trade and investments”.

Ayurveda in a globalised world

India is, of course, the seat of origin of Ayurveda, the ancient “science of life” that predates virtually all other systems of medicine on planet Earth.  Its all-encompassing approach, which includes diet, lifestyle, massage, herbal medicine and more into each individual’s treatment plan, represents an enormously powerful tool for combatting the onrushing tide of degenerative disease currently bearing down on the EU.  However, EU legislation as it currently exists erects an insurmountable barrier to Ayurveda gaining a true foothold in Europe.  The main culprit, the Traditional Herbal Medicinal Products Directive (THMPD), for example, disqualifies most Ayurvedic herbal formulae because they have not been on sale in the EU for at least 15 years – among many other problems.

As ANH-Intl executive and scientific director, Robert Verkerk PhD, explains, “It’s increasingly recognised, even by the European Commission itself, that the THMPD is not appropriate for long-standing traditions like Ayurveda.  The THMPD, instead, has evolved as a regulatory home principally for low dose, low efficacy alcoholic extracts of largely Western herbs, in the mould of the modern, Germanic herbal tradition.  At the same time, it’s not acceptable to argue that most Ayurvedic herbal products can no longer be sold as food supplements, a line we're hearing increasingly from national regulators around the EU.  Isolating chemical constituents from plants using Western-style extraction techniques is also counter-productive, as it distorts the full-spectrum phytochemical profile that has long been associated with traditional uses and indications, as well as potentially impacting safety”. 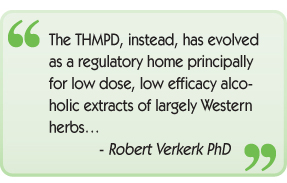 Some useful TIPS on protectionism

In this context, it is hardly surprising that a strategy paper drawn up for the EICC’s forthcoming Trade and Investment Partnership Summit (TIPS), taking place at the European Parliament on 16th October this year, casts a jaundiced eye at certain EU policies.  As a result of ongoing financial turmoil in the EU, it says, “There remain potential obstacles as the result of protectionist storm [sic] seems to be shaking [the] EU’s single market”.  The EU’s negotiators are insisting on including clauses on everything from competition policy to human rights, and “India considers some of these issues as pretexts for future protection.  India considers them patronizing given that Indian democracy is older than that of many EU member states”.

Dr Verkerk, who will also be speaking at the TIPS summit in October, stressed that, “Now is the time for India to push hard for a regulatory system in Europe that works for its complex array of multi-ingredient botanical products that are associated with Ayurveda.”

“The IT and automotive industries are among several sectors that have boomed over the last decade,” Dr Verkerk continued.  “Now that pharmaceuticals have joined the fray and are big business, India must play its cards very carefully if it doesn't want to damage and devalue its 4,000-year-old Ayurvedic tradition.  Ayurveda in India, and even more so in Europe, is already suffering from fragmentation through the application of Western scientific and business practice.  Yet, with the chronic, degenerative disease and emotional health crises crippling healthcare systems around the world, Ayurveda – in its unadulterated, holistic form – has probably never been more relevant.” 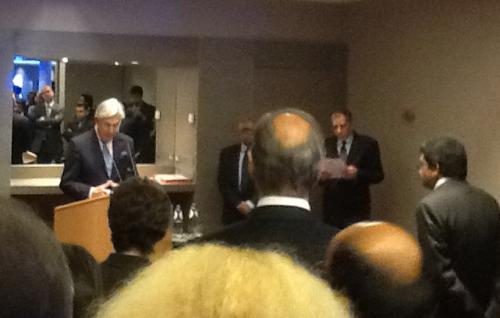 The perils of free trade agreements

As we have pointed out before, free trade agreements are often used as weapons by the major economic powers to enforce their policies across the world.  India must recognise this possibility in its negotiations.