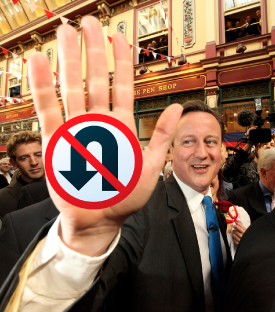 ANH-Intl summarises the progress of the campaign, and urges further action

This week, ANH-Intl has been ramping up the pressure on the government not to renege on its promise to regulate herbal practitioners by statute. In this, we have been joined by a united group of practitioners, patients, suppliers and citizens reliant on herbal products, together with manufacturers and retailers and those in the UK who value the practice of herbalism and access to herbal medicine. This is an extremely time-sensitive campaign, so it’s important to maintain the pressure on Members of Parliament. Please take action as suggested on our campaign page.

A summary of the main campaign points:

Please give a few minutes of your time and take action!