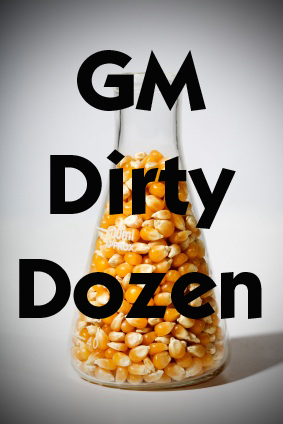 The UK government recently announced unprecedented support for genetic modification (GM) technology – thus setting a course directly into the face of public opinion.  At this time, it’s important to keep in full view the reasons for continued opposition to GM, not only among the public, but also among elements of the scientific community.

So today, ANH-Intl presents the ‘GM Dirty Dozen’: the twelve most powerful reasons why we should be reducing, or eliminating, demand for GM – not trying to expand their cultivation.  We believe that there are already grounds to support the view that the current push to increase GM crop hectarage could represent one of the gravest errors of our species.

The Rt Hon Owen Paterson MP, currently UK Secretary of State for the Environment, Food and Rural Affairs, is no stranger to controversy. For example, he’s recently refused to back restrictions on bee-killing neonicotinoid pesticides proposed by the European Commission. He’s also been photographed, smiling, with a clutch of dead grey squirrels in cages, saying, “They won’t get out of that!”.

Now, it appears that Mr Paterson has been chosen by the country’s political establishment to bring GM food to the masses. In a speech last week at Rothamsted Research, site of highly controversial recent GM crop trials, Paterson elbowed aside what he terms the “complete nonsense” and “humbug” of anti-GM arguments in favour of a utopian vision of a GM-led agricultural future.  And for good measure, he threw the UK’s doors wide open to the biotech industry.

Paterson’s speech marks the moment when the radically pro-GM position of successive UK governments steps out from the shadows and into the public arena.

It also provides an object lesson in how politics appears to work in the UK. In December of 2011, the government used the economic downturn to deepen its support of the pharma and biotech industries. Later, in June 2012, UK government representatives met with the biotech industry and discussed a three-point plan to:

Almost a year to the day later, Owen Paterson makes his speech announcing exactly these initiatives, in the process making GM sound like a miraculous benefit for humankind and the environment. “There are significant economic, environmental and international development benefits to GM,” he declares, asserting that, “We – government, industry, the scientific community and others – owe a duty to the British public to reassure them that GM is a safe, proven and beneficial innovation”. This is an admission that the government is acting as the public relations arm of the biotech industry, by selling GM to UK citizens based on a presumption that it is safe and effective. Any pretence at actually proving GM’s safety and effectiveness has now been cast aside. So as any attempt to reveal the great uncertainty that surrounds almost all the points made by pro-GM protagonists as if they were proven facts.

A closer look at Paterson’s speech shows just how far biotech industry propaganda has infiltrated the thinking of his government. GM will – or has the “promise” to; the distinction is important – increase yields and reduce pesticide use. It will increase “biodiversity, nature and wilderness”, by freeing agricultural land through greater efficiency. GM cotton is an unabashed success story that has resulted in an economic boom for Indian farmers. GM crops in development are likely to improve how efficiently plants utilise nitrogen, resist drought and tolerate salt and temperature extremes. The nutrient profile of GM plants can be improved, and strains can be engineered to produce “plant made pharmaceuticals”. There is, “No scientific evidence associating GMOs with higher risks for the environment or for food and feed safety than conventional plants and organisms...GMOs [are] even safer than conventional plants and food”. The developing world is looking to the European Union (EU) to take the lead on GM; “Europe’s [current] attitude to GM is interpreted as a sign that the technology is dangerous”, so we must work diligently to speed up GM crop approvals. In the most weasel-worded piece of bureaucratic doublespeak we have seen for a while, Paterson declares: “We have a responsibility in the EU to ensure that we set the right framework to enable developing countries to take their own informed decisions about whether GM solutions are appropriate for them.”

It begs the question: Has a UK government minister ever sung so sweetly from the biotech industry’s song sheet?

In response to Mr Paterson, as well as others offering similar, unbalanced views of the benefits of GM crops, we present the ‘GM Dirty Dozen’: 12 reasons why you should oppose and not grow or eat GM foods or ingredients.

Pro-GM politicians like Owen Paterson seem to believe the only thing standing in the way of a GM food future for our planet is the re-education of the public. He asks for a debate, but deems disinclined to have one. We believe a good place to start such a debate is to evaluate each of the 12 points in our ‘GM Dirty Dozen’.

The public has not been told, for instance, that the majority of ecologists — the group of scientists whose professional background should provide the greatest insights over the implications of the technology — have deep reservations about the wide-scale adoption of the technology in agriculture. Rarely are politicians or the public told that GM crops have yet to demonstrate their potential to alleviate poverty or that they do not consistently offer improved yields or reduced agricultural inputs. Nor are they informed that nearly all major crop developments that have improved yields, drought resistance, insect or pathogen resistance, even in recent years, have been the result of non-GM plant breeding techniques.

With considered views being expressed on these and other points, at least there is some chance of the public being able to exercise informed choice on what is a complex issue. And whatever we or others decide, we owe it to future generations to exercise our right of choice with great care.

Back to the GM Dirty Dozen 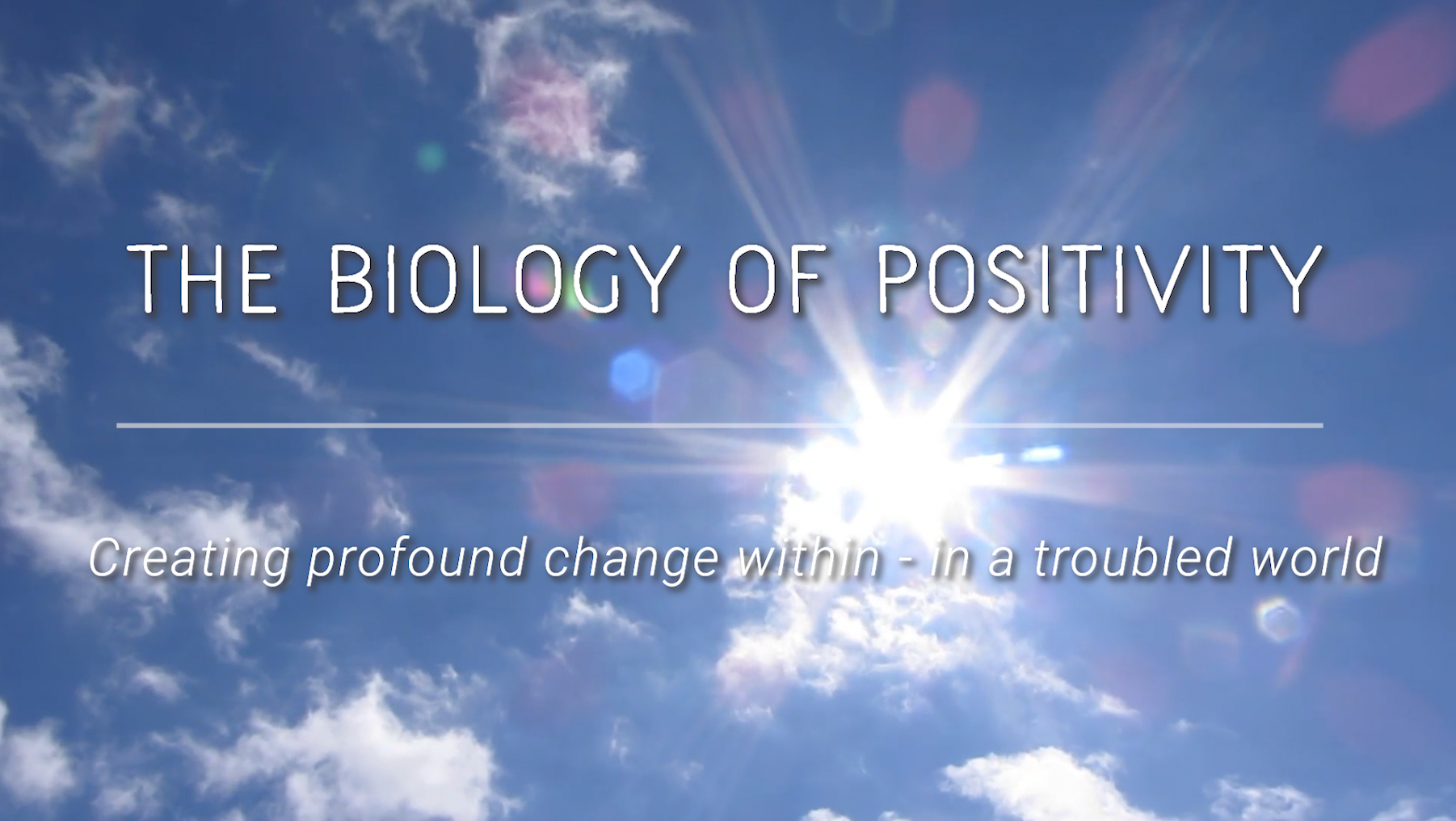 New video: The biology of positivity - creating profound change from within

New video: The biology of positivity - creating profound change from within

The 'why' and the 'how to' of changing your consciousness and getting unstuck from a paradigm of fear, anxiety and panic