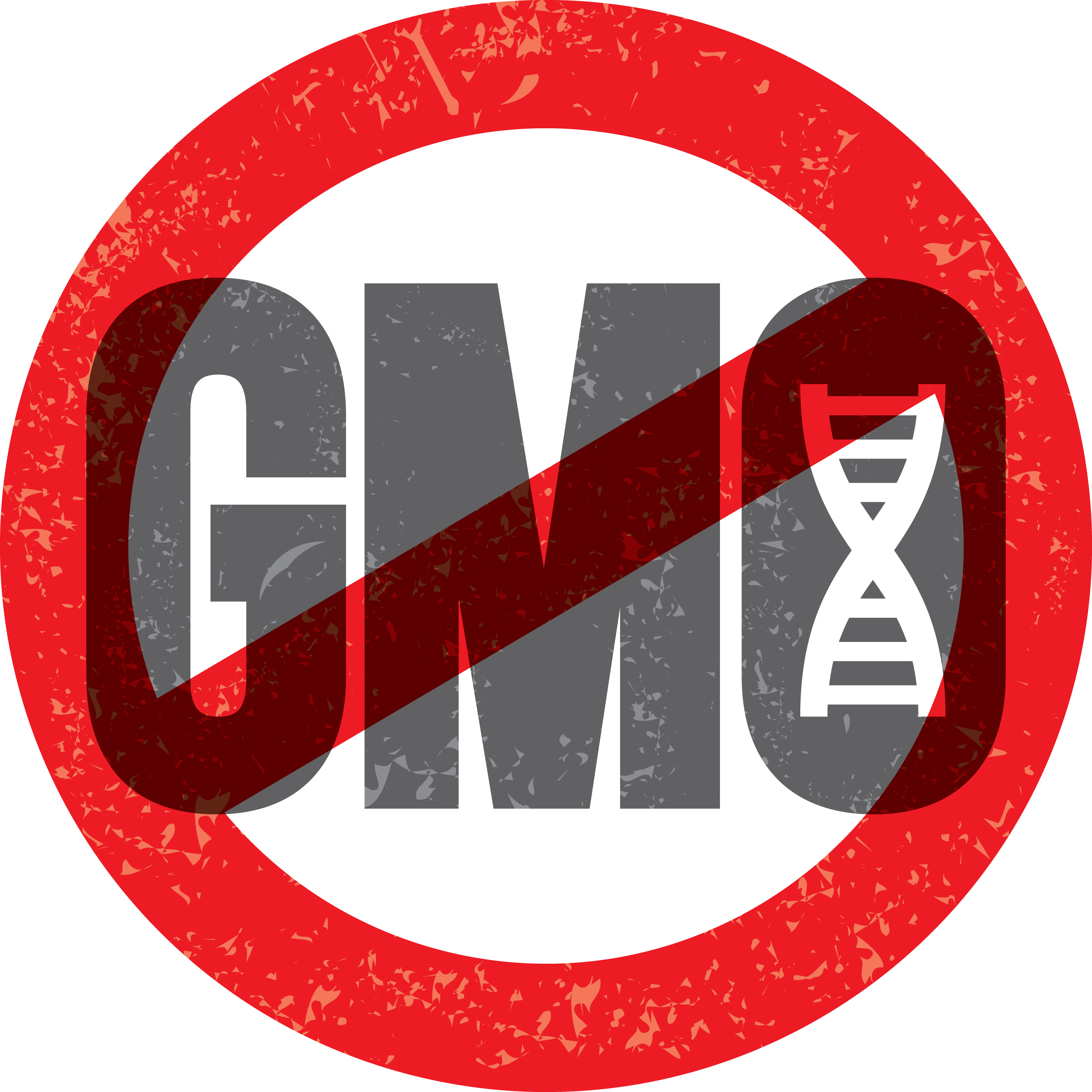 This week, ANH-Intl is excited to announce the publication, in the New Statesman’s biggest-ever, 180-page Centenary Issue, of an article by ANH-Intl founder Dr Verkerk warning about the potential dangers involved with widespread adoption of genetically modified organisms (GMOs).

In the article, Dr Verkerk states: "Human tampering with gene flow, and specifically the insertion of genes from unrelated species or ones made synthetically, in a manner that overrides the rules of genetic exchange in nature, could have dire, unexpected and unpredictable, multigenerational effects on life on our planet — human life included. This has of course been the prevailing concern among the world’s most prominent ecologists who are opposed to GM crop cultivation."

On what the public is told, he comments: "The impression often given is that all scientists are supportive of the technology, while non-scientists who are resistant to it are either uninformed or unprepared to accept modern, industry-driven technologies. The public is not told that the majority of ecologists — the group of scientists whose professional background should provide the greatest insights over the implications of the technology — have deep reservations about the wide-scale adoption of the technology in agriculture. Rarely are politicians or the public told that GM crops have yet to demonstrate their potential to alleviate poverty or that they do not consistently offer improved yields or reduced agricultural inputs. Nor are they informed that nearly all major crop developments that have improved yields, drought resistance, insect or pathogen resistance, even in recent years, have been the result of non-GM plant breeding techniques."

On Government propaganda, Dr Verkerk states: "While pro-GM governments continue to try their damnedest to turn around public objection to GM technology, the reality is that rational debates, scientific or otherwise, are very few and far between. Protagonists on each side of the debate appear to speak different languages, have markedly differing values, and will often profess a thorough understanding of risks and benefits when nearly all of the issues are plagued with uncertainty."

Dr Verkerk has long argued that it is too early to consider GM crops as safe, given that significant exposure of even the US population has been substantially less than 20 years; "....the suggestion made by Professor Anne Glover, chief scientific advisor to the President of the European Commission, that GM crops are proven safe because Americans have been exposed to them for nearly 20 years is naïve at best. Most of this exposure has occurred recently given the 100-fold increase in GM crop area between 1996 and 2012. Moreover, epidemiological evidence of human health effects is likely to be, at least during these early years of exposure, lost as ‘noise’ within the growing epidemics of inflammatory diseases such as allergies and the big four, killer, chronic diseases; cancer, heart disease, diabetes and obesity."

And there's so much more in the full article!

We strongly recommend this piece for those who are currently undecided about GMOs, or have decided, we believe on the basis of inadequate data and information, that GM crops represent a solution to world hunger.

The following press release was issued on 15th July, the date of publication of the Centenary Issue of the New Statesman.

Natural health watchdog, the Alliance for Natural Health International (ANH-Intl), today releases an article by its founder, Robert Verkerk PhD, in the New Statesman’s Centenary Issue – its biggest ever.  The article intends to help stimulate proper, balanced debate on the subject of genetically modified (GM) crops.

“Paterson, Walport and Glover are asking the British public, as well as industry and politicians, to get behind GM crops on their say-so”, says Dr Verkerk.  “They seem to expect the public to act like sheep and to simply believe it when governments and government scientists tell them that GM crops are necessary to beat the impending world food crisis.  However, they provide little or no evidence to support their case”.

Dr Verkerk’s one-page statement in the Centenary Issue of the New Statesman will be circulated to politicians and industry leaders in the UK and throughout Europe.  It will also be available in newsagents around the UK for around 6 months.

The article explains that great scientific uncertainty exists with respect to both the benefits and risks of GM crop technology, contrary to what the public is often told.

Dr Verkerk asserts that, “Key facts about GM are often not disclosed to the public or politicians.  This includes grave concerns about the technology among some of the world’s leading ecologists, the lack of evidence for the potential of GM crops to alleviate hunger or poverty and the absence of evidence for consistent improvements in yields or reduced agricultural inputs.”

Also withheld from the public, and now revealed in Sir Gordon Conway’s new book One Billion Hungry, is the fact that nearly all major crop developments that have improved yields, drought resistance, insect or pathogen resistance – even in recent years – have been the result of non-GM plant breeding techniques.

The New Statesman Centenary Issue is now on sale and Dr Verkerk’s article appears on page 74, the first page at the beginning of Chapter 3, ‘A Radical Century’.

Link to ‘Inside The Centenary Issue’ of New Statesman:

Link to ANH-Intl Media Pack, covering pro-GM claims and referenced counter-arguments on world hunger, and the health and environmental effects of GM crops:

Robert Verkerk PhD is an internationally acclaimed scientist with over 30 years experience in the field of sustainability, specifically as it relates to agriculture and healthcare.  He has a Doctorate and Masters degree from Imperial College London, where he also worked as a postdoctoral research fellow.

In 2002, he founded the Alliance for Natural Health International (ANH-Intl), an independent, not-for-profit research, educational and advocacy organisation with an international remit to protect and promote natural and sustainable healthcare using ‘good science’ and ‘good law’.  As executive and scientific director of ANH-Intl, Dr Verkerk has directed legal actions to protect the right to natural health within European national courts as well as the European Court of Justice.  Scientifically, he has exposed the limitations of classical risk analysis as practiced by government authorities and is a recognised pioneer in the development of novel, scientifically rational risk and benefit analysis approaches.

The ANH-Intl presently has regional offices in both the UK and USA, affiliate organisations in New Zealand and Norway, and collaborates with integrative medicine practitioner organisations around the world.

As a director of ANH-Intl’s sister organisation, ANH Consultancy Ltd, Dr Verkerk has helped numerous US businesses to enter the complex EU market, while also defending the right to continue sale of products provisionally classified as unlicensed drugs or unauthorised novel foods by European regulatory authorities.

Dr Verkerk has authored some 60 papers in scientific journals and conference proceedings and contributes regularly to magazines and other popular media.  He is an accomplished and inspirational speaker and communicator on a wide range of issues relating to sustainability.

About the Alliance for Natural Health International

Alliance for Natural Health International is a non-governmental organisation dedicated to protecting and promoting natural and sustainable healthcare using the tools of ‘good science’ and ‘good law’.  It is an international alliance of consumers, practitioners, doctors, scientists and lawyers, as well as specialist natural health enterprises, all with a common goal of optimising human health using, as far as possible, approaches that are compatible with human physiology and our genetic backgrounds.