Home News ANH Feature: Shifts and revelations — why things will never be the same again 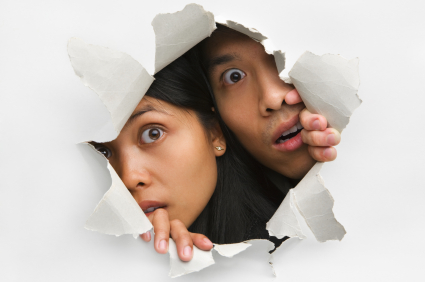 ANH Feature: Shifts and revelations — why things will never be the same again

How we respond to amazing new information will determine humanity&rsquo;s future

Bad news is everywhere and the world is spiralling into a new Dark Age. At least, that’s what many would have us believe. People in fear are easier to control. We’d like to propose that, in fact, the continuous deluge of revelations is part of a ‘great revealing’ occurring at an unprecedented time in human evolution – and that the true test is what humanity will do with all the information.

Why do we say this? Well, we have, over recent years, witnessed an unprecedented outpouring of revelations that the self-appointed elite would much rather have kept under wraps. Some have been more visible than others, and the motivations and backgrounds of individuals concerned may be questionable at times, but the overall result is that informed people now have a very different view of the world around them. More importantly, they are using their newly informed worldview to make new choices, alert others, form networks and hasten the pace of change. The momentum will soon be unstoppable – if it isn’t already.

To illustrate the point, here is a list of some of the most important, game-changing stories that have emerged in recent years. It’s unavoidably incomplete for reasons of space, but we believe it more than makes our case.

But we won’t. Suffice it to say that, rather than the bleak picture these events could paint, it portends that things are changing, and fast. And they’re changing because people around the world are waking up and saying “no” to the kind of world created by greed, power and corporate control. The going may be a bit bumpy for a little while longer, but in the long run, we know that the future we are creating will be enormously brighter, lighter and more respectful to the planet, humanity and each other than the one we’re turning from. We’ve said it before and we’ll say it again – 2013 is the year of community. Together we are stronger. What will you choose?