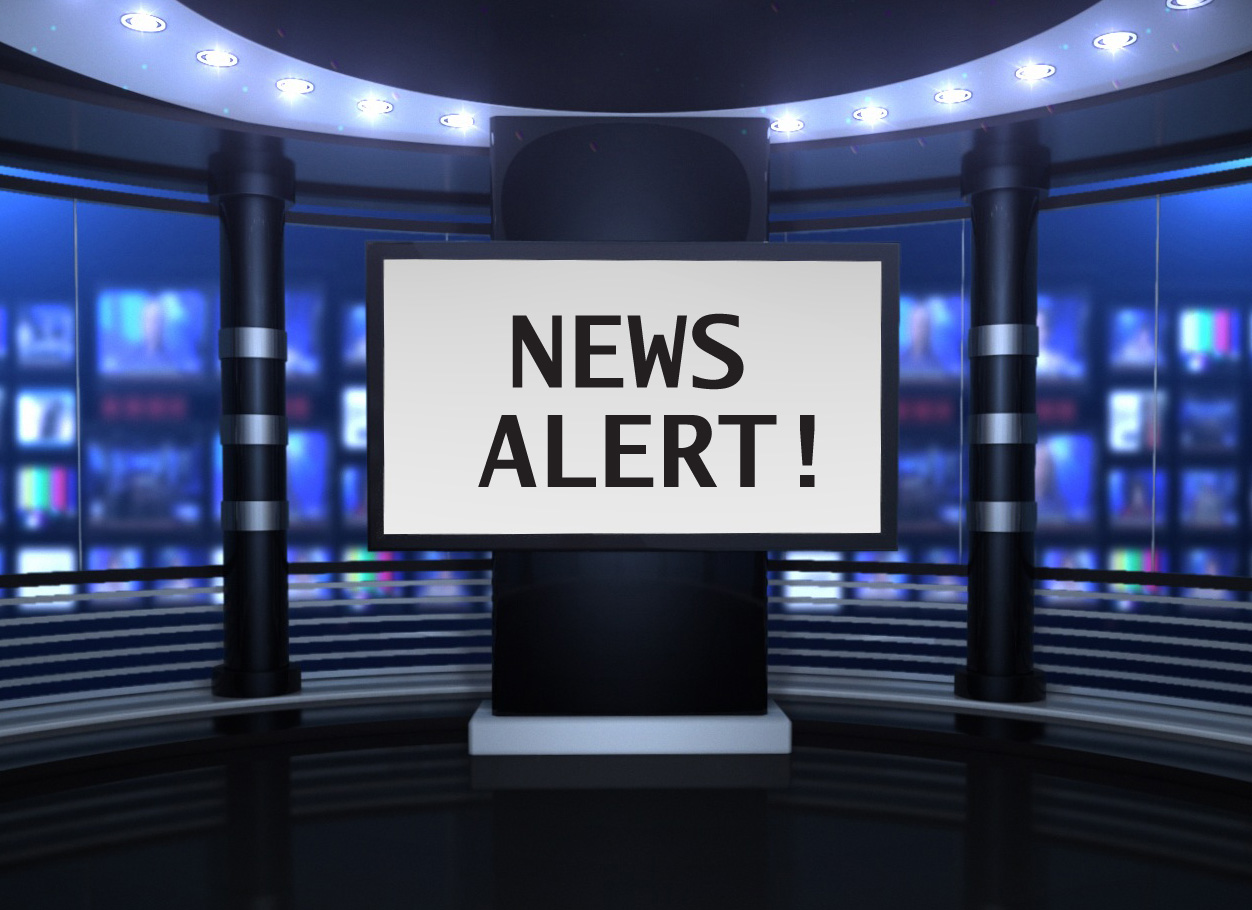 ANH-Intl is involved in a very exciting project called Toxxscan, which will eventually link a new product-scanning app on your phone with a wealth of data of known chemical health risks related to the ingredients. The interface will generate “a colour coded risk assessment of the product being scanned that even a child can understand, while linking to objective research that an adult can learn from”. Toxxscan is being developed by the Swedish EnvirohealthMatters, the Italian Instituto Ramazzini, and the Alliance for Natural Health international, and has already prompted much interest and support.

Last week Ingrid Franzon and Dr Rob Verkerk provided more information on the project in the form of a half hour webinar entitled “A TOX-free Christmas”.

After a near marketing disaster when views about statins were launched from opposing sides last summer and the resulting PR efforts to smooth the way, the reason for the drama has come to light. “Last month two new cholesterol lowering drugs “stepped into the limelight” at AHA’s (American Heart Association) annual conference”, writes Jerome Burne on HealthInsightUK. The “patented and very expensive” new drugs rely on keeping the cholesterol myth alive, so everything depended on the outcome of a long-running ‘IMPROVE-IT’ trial, which was also presented at the AHA conference. Burne’s guest post by Dr Malcolm Kendrick explains the convoluted saga behind the IMPROVE_IT trial, and of a cholesterol-lowering drug called Ezetimibe. Meanwhile, the two new drugs, Evolocumab and Alirocumab, which are set to make billions, may come complete with an additional side effect of lowered immunity.

Eleven people have died in Italy after receiving the Novartis AG (NOVN) Fluad influenza vaccine. The deaths are being investigated by Italy’s drug regulator, the ‘Agenzia Italiana del Farmaco’. The agency is reported to have said “At the moment it’s not possible to confirm that there is a direct link between taking the vaccine and the reported deaths”, and “More complete information is necessary and a thorough analysis of the cases must be conducted”. Novartis is said to have stated that “no causal relationship” had been found between the vaccine and the deaths.

The US state of Oregon are awaiting a mandatory statewide recount of ballots for Measure 92, after the race became too close to call. The razor-thin margin in the initial count “narrowed to well within the 0.2 percent threshold for a mandatory recount”. If Measure 92 is voted in, it would require the labelling of genetically modified foods in the state. Oregonrighttoknow.org report that “With the yes side making big gains in the late counts and currently trailing by a razor-thin margin of 1,484 votes, or 0.1 percent, several thousand previously challenged and other ballots remain to be counted, potentially enough to change the outcome of the race”.

Reuters report that the recount will take place between the 2nd and 12th of December. A GMO labeling law was passed in Vermont earlier in the year, but food and agriculture corporations “have filed a lawsuit to try to block implementation”.