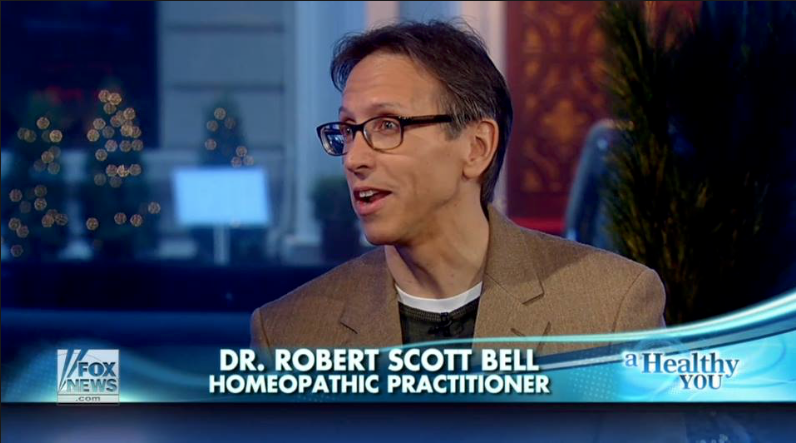 The Robert Scott Bell Show, a popular health freedom radio show in the USA, has twice featured Robert Verkerk PhD in the run-up to ANH International’s mega-weekend of key healthcare events on 28th/29th March 2015. The NuHealth2 Think-Tank on healthcare reform, and a practitioner masterclass with Dr Jonathan Wright promise to provide a wealth of ground-breaking fodder for both the allopathic and integrative medicine communities. Dr Verkerk likened the NuHealth2 event to “drilling holes in, and breaking down the walls between the mainstream medical community and the integrative medicine community”, whilst Robert Scott Bell acknowledged that “ANH-Europe is making a bridge into the allopathic community”. 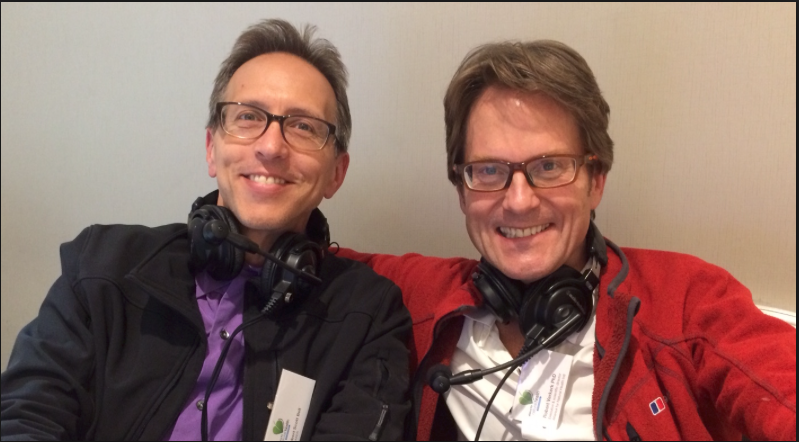 ANH-Intl, in collaboration with with cancer charity Yes to Life, have set up NuHealth2 as a vehicle for meaningful healthcare debate. This first event features an an experienced ‘think tank’ panel of international experts. It takes place this weekend on Saturday 28th March 2015 at the London Metropole Hotel. We're grateful for the support from Natural Immunogenics, the leading manufacturer of silver-based health products for the consumer and health professionals markets in the US, in sponsoring Robert Scott Bell's attendence at the two events. As a leading commentator in the field of natural health, passionate about liberty and freedom of choice, as well as being a healthcare practitioner, Robert is one of the event facilitators. Together with UK Health Radio and Go Fish documentary filmmakers, the Robert Scott Bell Show is poised to witness, take part and disseminate this unique event.

Robert Scott Bell then dons his practitioner hat for the Sunday event, when he presents alongside Dr Jonathan Wright in the ANH-Intl Practitioner Masterclass the following day. Sunday’s Masterclass features integrative medicine giant and father of bioidentical hormone replacement therapy, Dr Jonathan Wright, who's sharing clinical pearls gathered along an impressive 45 years of clinical experience. Dr Wright is generously donating any proceeds from the event to ANH-Intl.

Starting a ‘conversation’ between the allopathic and integrative medicine community

As a guest on the RBS Show on the 20th March, Rob Verkerk spoke about the issues facing allopathic clinicians in the UK and beyond, and the need for a ‘conversation’ and debate with the integrative medicine community — the aim of the NuHealth2 Healthcare Crisis Think Tank event. Verkerk described the UK National Health Service (NHS) as “an extraordinary entity”, employing 1.7 million people, and with “laudable aims”. But as a nationalised, pharma-influenced system, the NHS is deeply inflexible. Whilst many clinicians are open to biologically compatible systems of healthcare, clinical ‘guidelines’ have effectively become hard and fast rules, and this leaves doctors in the UK operating in a climate of fear.

Dr Verkerk told listeners about the unique and valuable contributions to the debate expected to be offered by the speakers and think tank members at the event. For example, Dr Rangan Chatterjee will speak from his perspective as a UK NHS general practitioner, alongside his work as Functional Medicine practitioner. As a result of multi-modality interventions, he is able to help his patients resolve conditions, not just symptoms, entirely. Robert Scott Bell’s observation that “this would be a foreign concept for those locked into allopathic thinking”, Verkerk replied “Absolutely!” and emphasised that the evidence for clinical decision-making is based on randomised controlled trials (RCTs), but that this is a poor method for measuring multi-intervention approaches such as nutrition. He said there was a desperate need for a new ‘lens’ through which to look at the evidence.

Another contributor at the event will be Dr Vijayendra Murthy — a holistic health practitioner and academic who has worked in the UK, Australia and New Zealand. He has been involved with issues of “how to develop a new way of approaching the evidence base that also takes into account clinical experience”. Verkerk went on to stress the importance of using a systems biology approach. This case will be made by one of the key researchers in the field, Dr Ben van Ommen, Principal Scientist at the Organisation for Applied Scientific Research (TNO) in the Netherlands.

The need for true “patient-centred care”

On the RBS Show of the 24th March, Rob Verkerk and Robert Scott Bell discussed the increasingly urgent need for what Verkerk described as “Some kind of (healthcare) solution for the next generation”. Referring to the increasing globalisation of the food supply, the deterioration of good dietary and lifestyle habits, ageing populations and spiraling chronic disease rates, Verkerk said “we have a frightening situation with mainstream healthcare running at 100 mph into a brick wall”.

The intention of the NuHealth2 event is to brainstorm the issues and solutions, and generate outputs that be used to influence both top-down and bottom-up shifts. A White Paper will be produced, with international relevance, and will be the central supporting document for advocacy. As Robert Scott Bell pointed out: although “every country has its own unique delivery system… pharmaceutical tentacles will reach you”, and people are “yearning” for health freedom. He said that ANH was at the forefront of raising awareness of government attempts to limit freedoms.

Listeners were informed about instances of removal of healthcare freedoms and choice, and the criminalisation of parents both in the USA and in the UK, when their choices for their children were not aligned with mainstream healthcare providers. Verkerk pointed out that true ‘patient-centred care’, cannot be delivered while the state believed itself to be in a superior position to decide the fate of patients. He said this also results in healthcare professionals living “with a truncheon over their head”, when they only want to deliver the best healthcare available. People should be free to take responsibility for their own healthcare.

If this resonates within you and makes you want to take action, there are a very small number of seats left for Saturday's event if you book quickly. For those of you unable to attend, we'll keep you up to date afterwards through the ANH-Europe and NuHealth2 websites, as well as social media. Watch this space, we're filming the entire day with a view to disseminating the footage widely.

Clinical pearls to be delivered by Dr Jonathan Wright

Speaking at both ANH-Intl events this weekend will be Dr Jonathan Wright, integrative physician and Medical Director of the Tahoma Clinic in Washington State, USA. Rob Verkerk told Robert Scott Bell’s listeners that Dr Wright’s appearance at the weekend events was a “unique chance for people in the UK to benefit from 45 years of clinical experience at the Tahoma Clinic”. Dr Wright has been subjected to attacks for decades by the Washington State Medical Quality Assurance Commission. Verkerk said that throughout these devastating experiences, Dr Wright maintains a positive attitude and sense of humour, along with a deep commitment to natural health and freedom of choice.

Dr Wright himself featured on the Robert Scott Bell show on the 22nd March. In addition to providing interesting healthcare information to the listeners, Dr Wright spoke about his participation in the ANH-Intl weekend events in London, and of his appreciation of the work done by ANH-USA to safeguard the practice of natural medicine in the USA. With specific reference to the restrictions on compounding medicines and affordability of bioidentical hormones, Dr Wright said that ANH-USA had been “on top of this” for a long time. He acknowledged their work with legislators, and through the courts, assisted by the champion lawyer of natural health, Jonathan Emord.

Listen in your own time