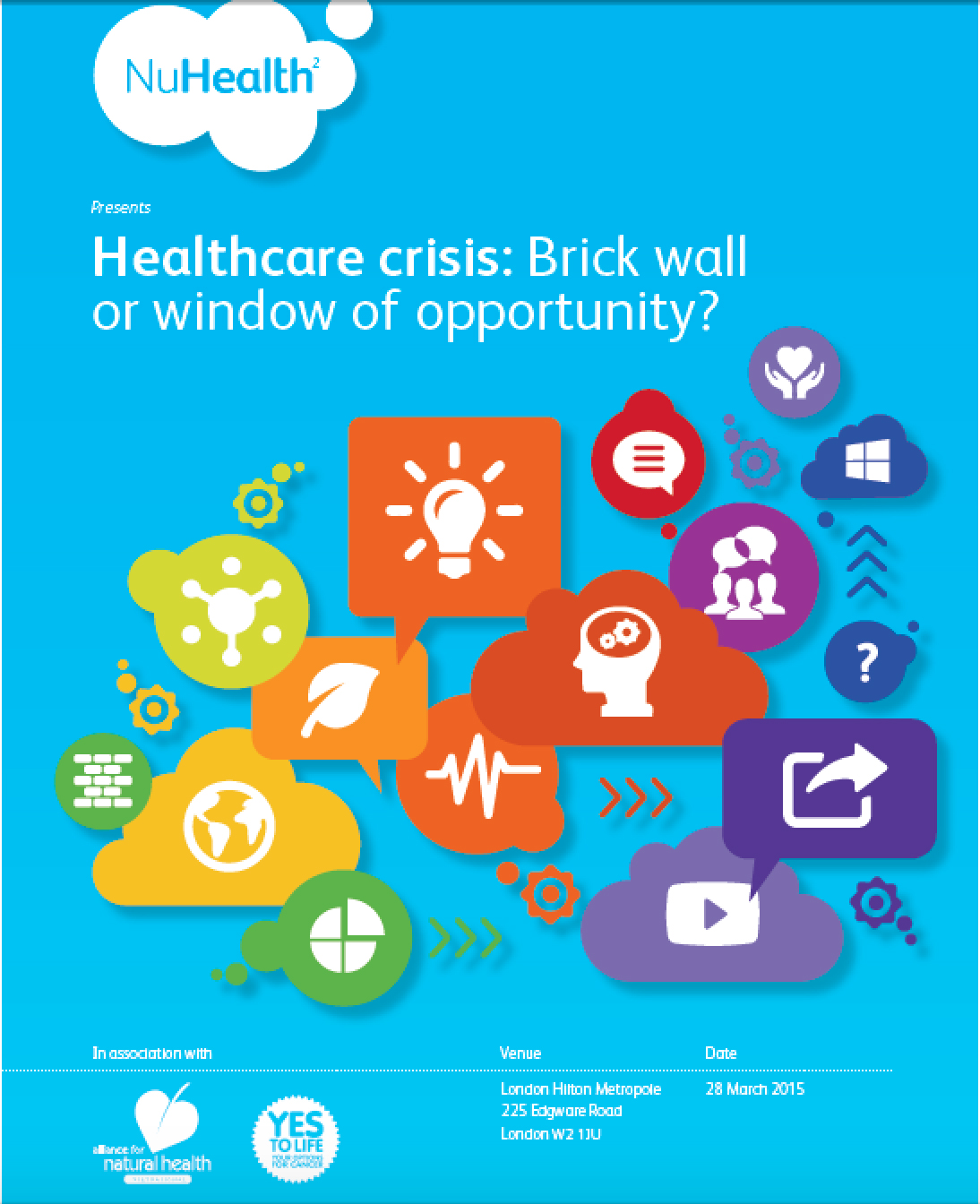 A partnership between ANH-Intl and integrative cancer care charity Yes to Life under the banner NuHealth2 brought together in London 10 healthcare thought-leaders from around the world. These doctors, researchers and health experts were tasked with finding fresh ways to resolve the deepening crisis in mainstream healthcare.

One of the main purposes of the event was to focus on those elements of the healthcare crisis that are being insufficiently prioritised or are being deliberately avoided or brushed under the carpet — and then ponder solutions. These will be detailed and justified in a white paper that will be produced by the think tank by the middle of the year. 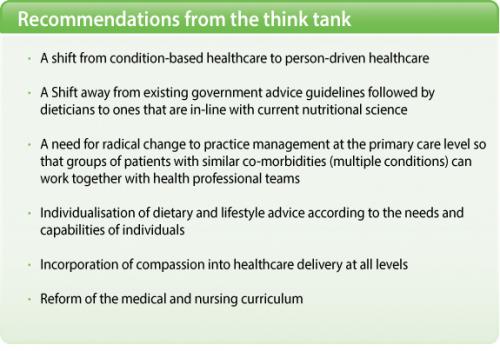 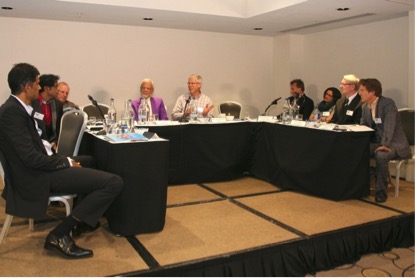 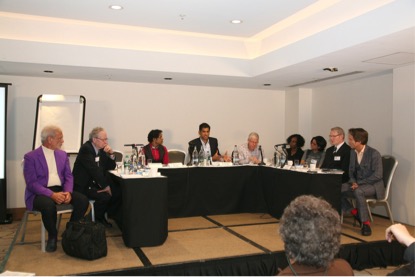 Each think tank member made a 20-minute TED talk-style presentation prior to entering into debates as part of the think tank. In chronological order of their contributions, the following top-line points were made: 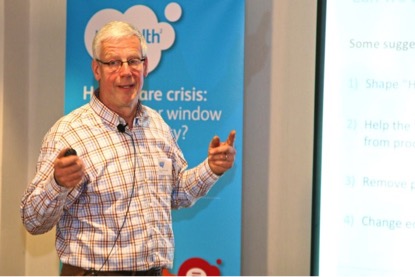 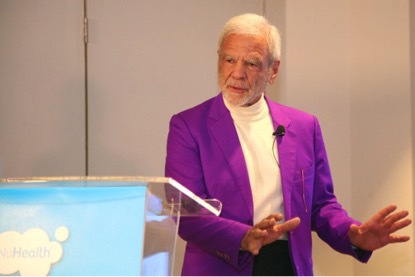 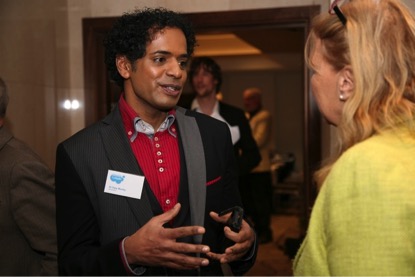 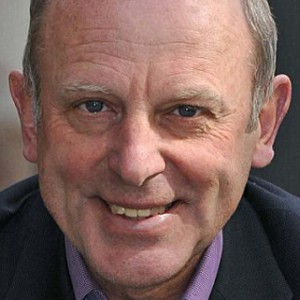 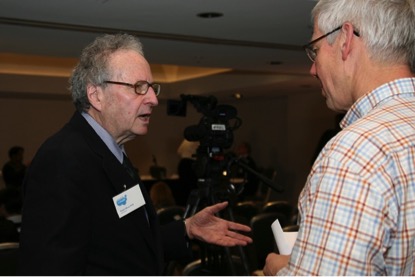 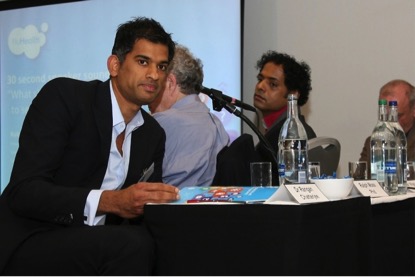 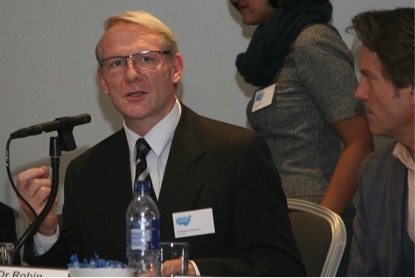 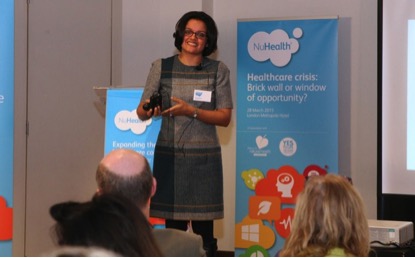 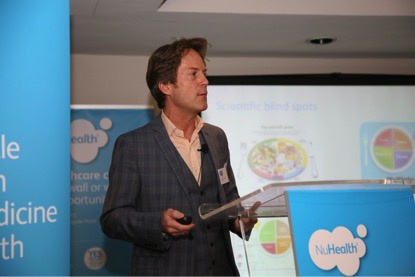 In the coming weeks we will be working hard with the think tank experts and selected additional experts to prepare a white paper for international release. Extensive video was recorded of the events, including separate interviews of speakers and attendees at the events, with a view to releasing video material and a documentary in due course.

We will keep you posted on all such releases! 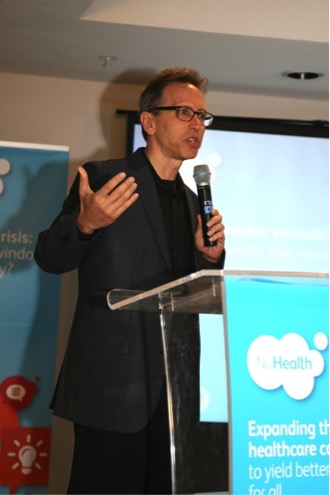 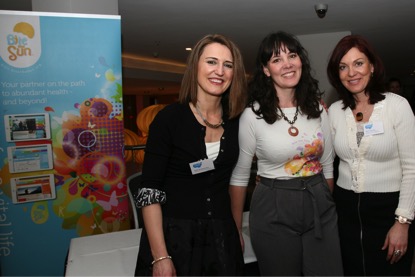 Co-organisers and event managers, Adele Wolstenhulme, Michelle Hallworth and Meleni Aldridge, who were also responsible for the ‘food as medicine’ theme behind the day’s lunch and refreshments 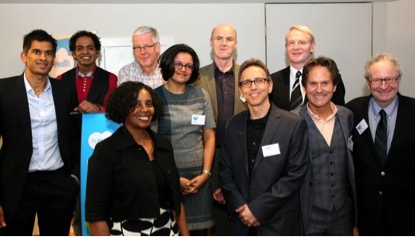 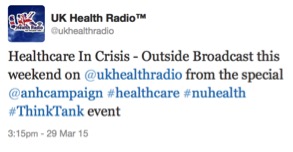 Part of the 'Twitter-storm' that occurred before, during and after the event

Our sincere thanks also go to:

We couldn’t have done it without you!