Home News Planning on getting ‘high’ this holiday - on exercise? 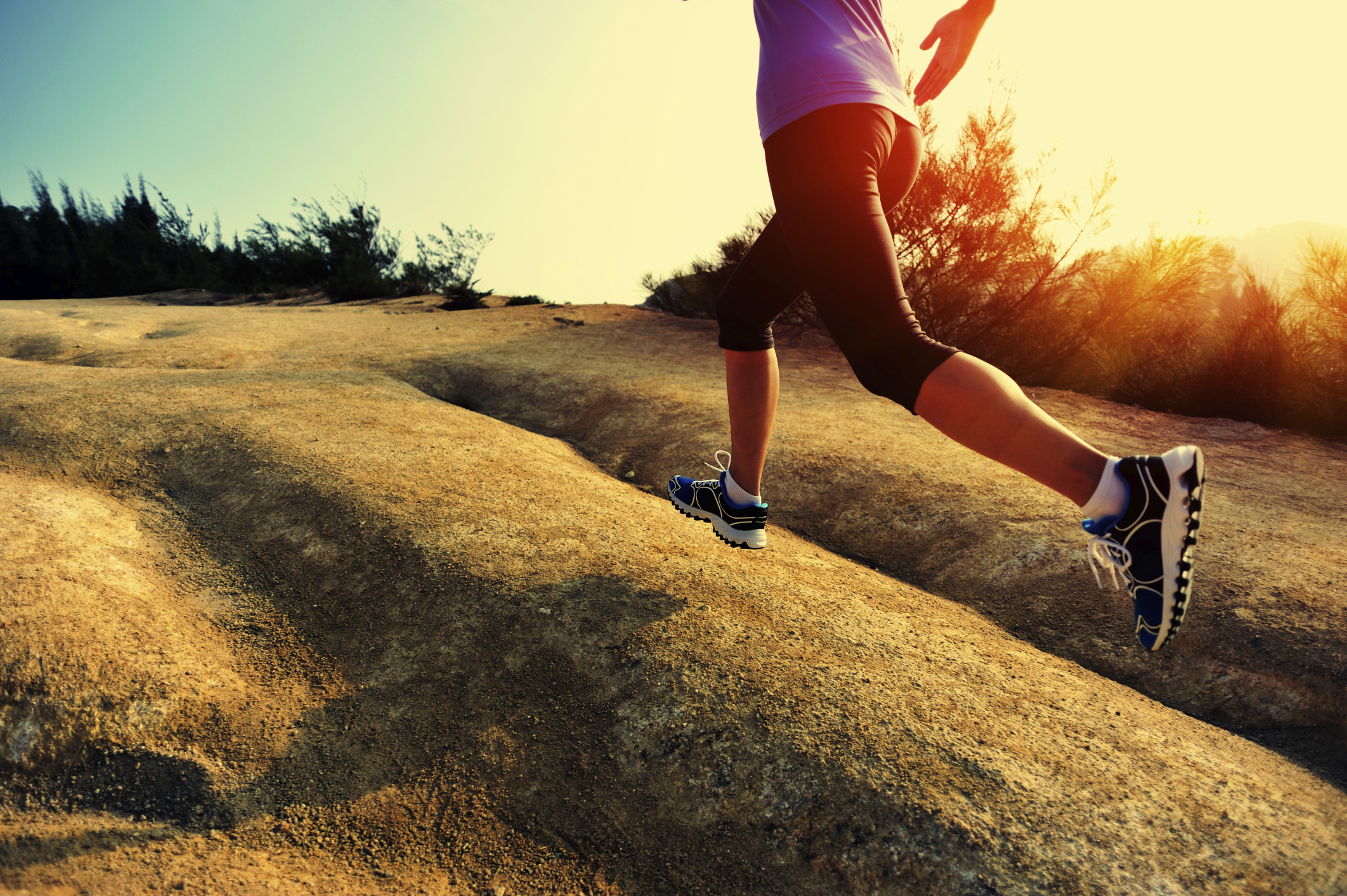 Planning on getting ‘high’ this holiday - on exercise?

Most of our readers will have either heard of, or experienced, the ‘runner’s high’. It’s that mildly euphoric state, that is at the same time calming, that some runner’s feel after a steady, longish, but usually non-competitive run. Cyclists experience it too, although the term, ‘cyclist’s high’, doesn’t roll off the tongue in the same way. It’s all about the release of endorphins, right? Well, that’s how the Merriam-Webster dictionary defines it. Wrong.

It was back in the 1980s when sports scientists discovered that prolonged exercise would lead to an increased production of endorphins, opiate-like peptides that mimic the effects of morphine. They were right about the analgesic effects from these endogenous opioids produced as a result of repetitive contraction of skeletal muscles as found in prolonged rhythmic exercise. Over the years, the idea stuck. And sticky ideas are hard to shift, even if they are wrong.

Then in 2003, a US research group at the School of Applied Physiology, Georgia Institute of Technology, found that moderate pace running on a treadmill or cycling on a ‘turbo trainer’ led to stimulation of another endogenous hormone system, the endocannabinoid system. Endocannabinoids are naturally-occurring, neuro-modulatory lipid molecules similar in structure to cannabinoids like THC from cannabis. Critically, these lipids are able to cross the blood-brain barrier by virtue of their very small size – and of course their mood-altering, as well as appetite-control effects are well established.

Since this time, there has been an avalanche of research on the endocannabinoid system, given it has been revealed as the central reward system, its potential importance in mood and appetite control – and, lest we forget, the potential to create drugs and foods that can regulate the system. Of course, that’s largely another story.

The bottom-line here is that there’s strong evidence that it's the up-regulation of these fatty molecules in our bodies that often triggers feelings of deep contentedness, calm and wellbeing among runners and cyclists after they’ve done their thing. What’s also interesting is that not everyone gets the runner’s or cyclist’s high – and some that experience the high don’t experience it after every bout of exercise. That may be linked to working out too hard, or not hard enough, as well as different sensitivities of different people’s cannabinoid receptors in their brains. We do know, for example, that people’s mood response to cannabis varies greatly, as do the appetite effects, such as cannabis’ trademark “munchies”.

The link with sugar addiction

As we so often find, the natural stuff works best. And it’s the natural range of endocannabinoids, most notably anandamide and 2-arachidonoyl glycerol, that are now revealed as being central not only to reward, but also anxiety, depression, neurogenesis, cognition, learning and memory. The system also plays a key role in certain forms of addiction to cannabinoids, nicotine, alcohol and opioids, through the release of endocannabinoids in the dopamine-sensitive area of the midbrain, known as ventral tegmental area (VTA). This includes the nucleus accumbens, the part of the VTA that drives the reward processes that lead to sugar addiction.

OK – so it seems fine to get high on exercise. But what if it also drives you to keep your high going with sugar? Interesting then that an entire industry exists to offering those of a more athletic persuasion carbohydrate drinks, gels and other delights that are more often than not loaded with sugar…

These scientific revelations perhaps even reveal a potential ulterior motive for Coca-Cola’s increased interest in exercise. If you create more exercise junkies, you probably also create more sugar junkies. It’s not just sugar, there are more and more data from observation studies showing that artificially-sweetened, zero or low calorie drinks and foods trigger precisely the same opioid-sensitive reward centres in the brain!

Obviously, for a professional athlete who has next to no body fat, taking carbohydrates on-board while engaged in endurance events makes perfect sense.

But for the rest of us, we’re much better off learning to burn fats better. And to do that we need to keep our intake of sugars and other carbs low, especially during training. That’s the essence of keto-adaptation, in which the body re-learns how to burn fats rather than carbs, delivering not only more energy per gram of fuel but also burning the fuel more cleanly in the process.

The bottom (and finish) line

So – go out and be active – recognise just how good prolonged rhythmic activity like running or cycling can make you can feel, and let your body and wellbeing benefit from any addiction you might experience. But think carefully, given the mechanism you have unleashed, about how you will respond if you get a craving for sugar-laden or intensely sweetened (even low calorie) foods and drinks!