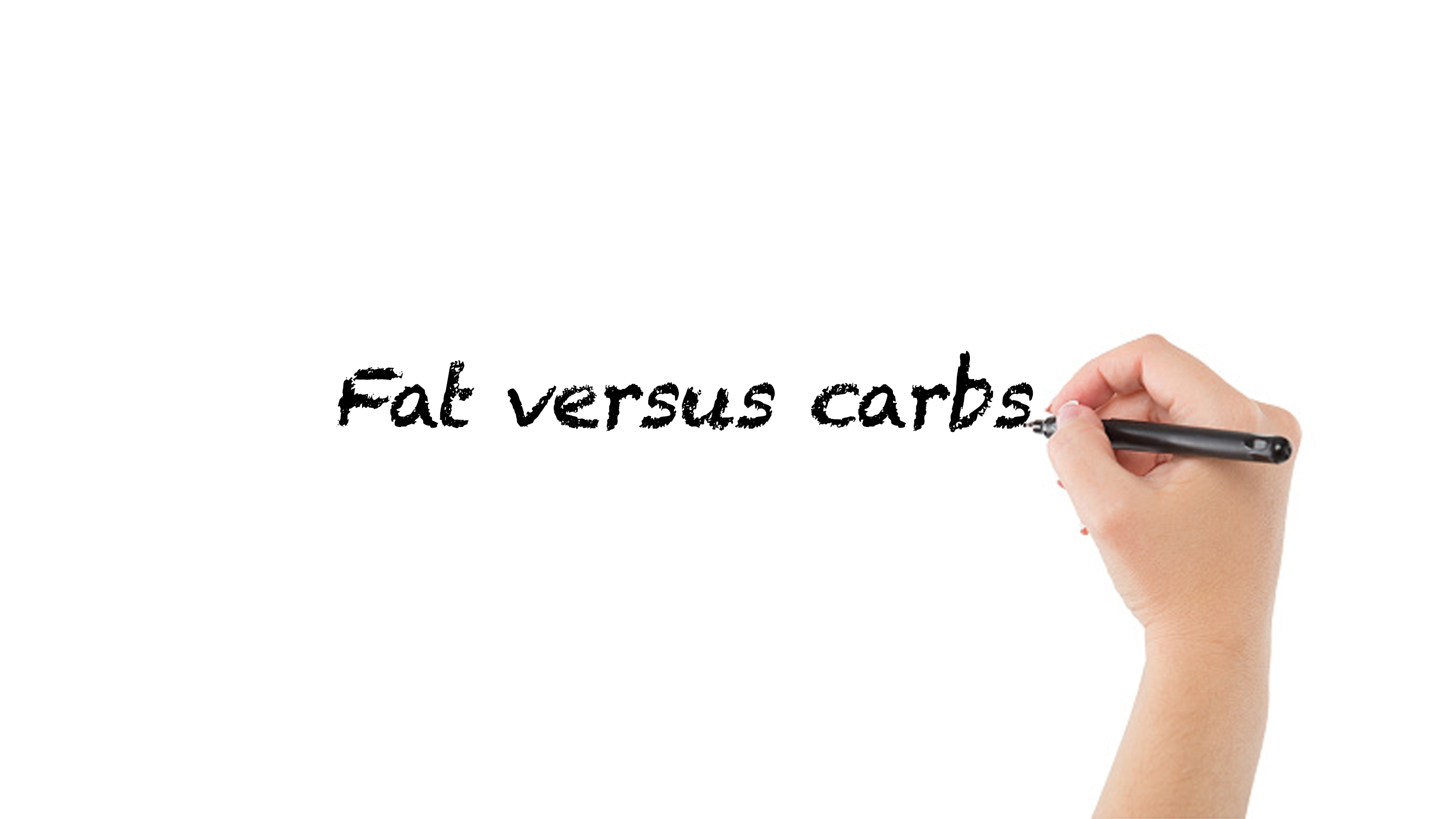 Just as the public has started to recognise that it’s an excess of carbs, not an excess of fats, in the diet that are central to our current obesity epidemic, a new US study at the National Institutes of Health (NIH) has sparked more confusion than ever. Unsurprisingly, the media have picked up the news and brandished headlines around the world claiming that low-fat might, after all, be better than low-carb. Not so, we say, and we give you 10 reasons why we think the study is flawed.

Ensuring that the take home message wouldn’t be lost, the authors from NIH as well as two US, one Canadian and a UK university entitled their paper “Calorie for Calorie, Dietary Fat Restriction Results in More Body Fat Loss than Carbohydrate Restriction in People with Obesity”. It’s a big claim in the face of the current interest in low carb, higher fat, keto-adapted lifestyles that are helping tens of thousands to manage their weight and develop levels of fitness they thought were beyond their reach.

But is it right and should you ditch your new metabolically savvy nutritional regimen like it was yesterday’s news?

Here are 10 reasons we don’t think the NIH Clinical Center study is worth the paper it’s written on:

Conclusion: fat is still your friend and most benefit from lowering carb intake

As always, the devil is in the detail. Headlines are often crafted by well meaning journalists, but they often lack the scientific skills to interrogate a paper and determine how relevant it is to people’s lives – or their life-long eating habits.

Scientifically, there are some interesting aspects that emerge from the NIH study. There are also a lot of questions. One of them is why were the diet restriction periods so short? The most interesting finding, we think, is that changes to carb intake or fat intake can change body composition. That reminds us how important food composition is, as opposed to individual food groups or macronutrients. The effects of micronutrients are also key. Many argue this is a detailed study – but there is so much that wasn’t measured.

In our view, looking at the overall weight of evidence, there is nothing to suggest that overall, it’s an excess of carbs, especially sugars and starchy simple carbs, not an excess of fat, that is among the biggest dietary culprits in our present obesity crisis.

But we also need to look closely at the quality as well as the relative amounts of our macronutrients. We can’t ignore micronutrients, whether from our foods or our supplements, as they offer vital signals to the communication networks that control our metabolism. We would be equally foolish to ignore the effects of food frequency – and eating ‘little and often’ is increasingly losing its shine, being replaced with intermittent fasting. How you exercise is as important, but of course, that’s another story.