Home News Will complementary therapies be sidelined for the terminally ill in the UK? 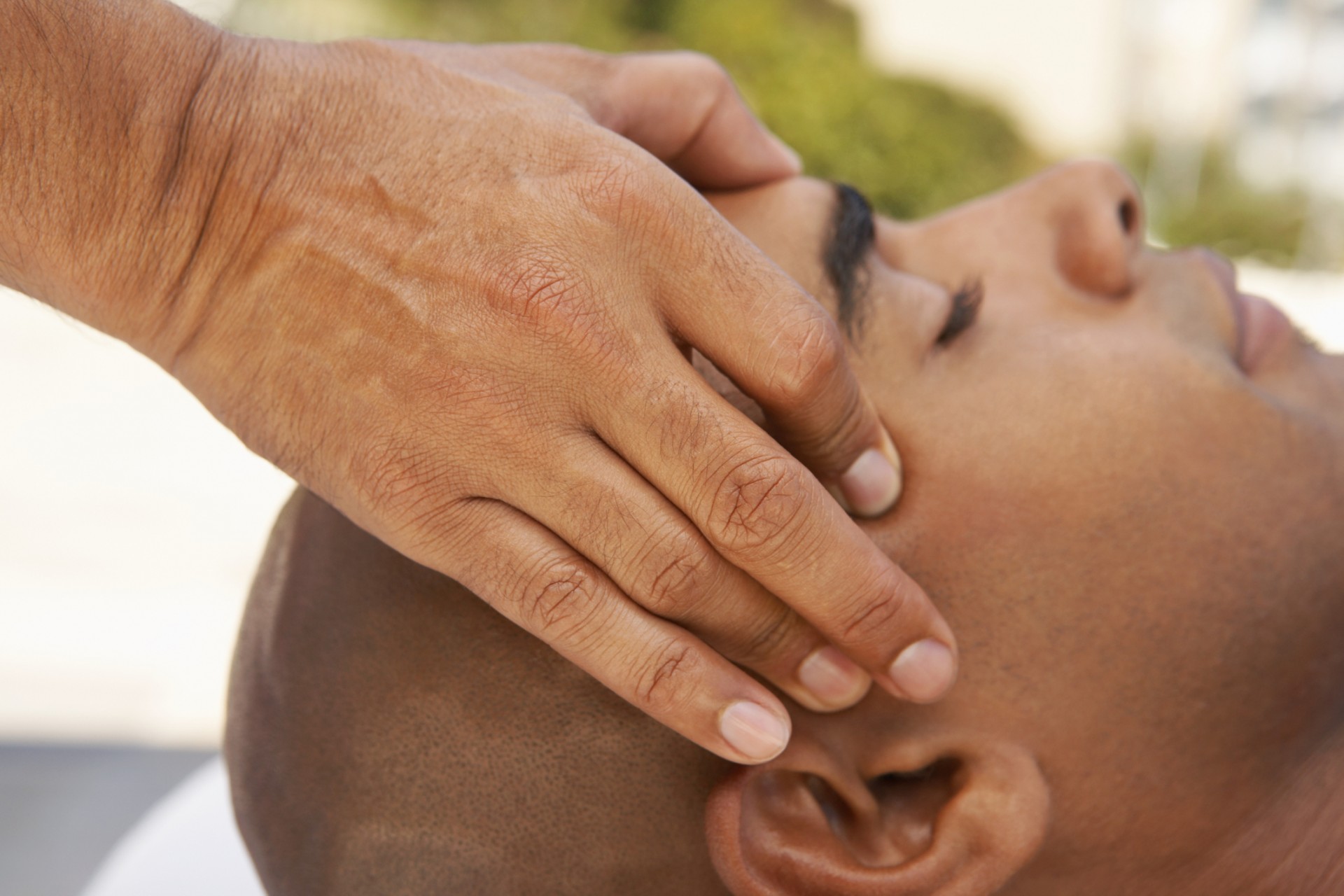 Will complementary therapies be sidelined for the terminally ill in the UK?

Have a look at ANH's response here

The UK’s National Institute for Health and Care Excellence (NICE), the UK’s health policy and procedure body, is proposing to “improve” supportive and palliative care guidelines by removing complementary therapies form its scope. This would mean terminally ill patients with cancer, and others with life-limiting or quality of life altering conditions will no longer have access to therapies such as massage, acupuncture, meditation, reflexology and other helpful and popular therapies as a component of the taxation-funded NHS healthcare services offered to all patients. Should patients wish to receive complementary and alternative medicine (CAM) support, they would have to do it outside the taxation-funded NHS framework, sourcing services and paying for them privately.

ANH Intl’s Rob Verkerk PhD has made clear ANH-Intl’s reasons for objection, in his response to the consultation, which closes this Friday, 29th January 2016.

The National Health Service emphasises its commitment to patient-centred care in its Constitution. However, the most recent version of the NHS Constitution updated in July 2015, contains a diluted commitment. The fourth principle given in the 2009 update of the Constitution stated: “NHS services must reflect the needs and preferences of patients, their families and their carers”. This compares with the current version, which states, “The patient will be at the heart of everything the NHS does”.

An independent review for the Secretary of State for Health undertaken by Tom Hughes-Hallett, Professor Sir Alan Craft (School of Clinical Medical Sciences, University of Newcastle upon Tyne and Consultant Paediatrician, Royal Victoria Infirmary, Newcastle) and Catherine Davies in 2011 acknowledges, “The great psychological benefits that these therapies may have in helping patients and families to feel valued, relax and take their minds off the difficult reality of their present circumstances.” The report goes as far as saying, “Indeed they are often viewed by patients and families as some of the most important services that they receive.”

Despite such praise the funding review proposes, “That this may be a key area where individuals and the voluntary sector can fund these beneficial ‘extras’”. The reasons given were down to a, “Lack of evidence for their clinical effectiveness, coupled with a realistic view of the current financial climate.”

Herein lies the real issue. It's deemed to cost too much. Government wants to shrug off any costs that it can as the baby boomers approach the age for which palliative care is likely to be needed. That is, it appears, a “realistic view” of the “financial climate”. Claiming lack of evidence is somewhat disingenuous. As a recent Cochrane review on pain relief for cancer patients has found, there is certainly evidence from smaller studies, and lack of evidence from larger studies simply reflects the lack of adequate studies, not the lack of effect. As always, it is so important not to interpret a lack of evidence as meaning evidence for a lack of effect. But this appears to be precisely what NICE is contemplating by scrapping CAM from its palliative care guideline.

As key researchers in the area of empathy in healthcare, such as Drs Ted Kaptchuk and David Rakel, have made clear, the nature, quality and time spent in the therapeutic encounter is critical to a patient’s wellbeing. In a UK study, patients reported having a better relationship with their CAM practitioner than their GP. Satisfaction levels were also higher among patients, as compared with orthodox treatments, a finding also made in a Spanish study.

The current NICE Guidance on Cancer Services, entitled “Improving Supportive and Palliative Care for Adults with Cancer” and published in 2004, outlines the present situation on access to complementary therapies (mainly in Section 11).

The manual indicates “there is clear evidence of patients and carers appreciating these services”, but it goes on to say there is “much less clear evidence on their impact on outcomes” (Point 135). Again, it is a perceived lack of evidence that is being used as a justification to sideline CAM, in the face of clear evidence for its popularity, appreciation and demand by the public.

The bottom line is how can removal of “complementary therapies” from the NHS guideline be regarded as fitting with the NHS’s commitment to patient-centred care in its very own constitution?

Stakeholders have expressed concern about likely patient reactions to the proposed removal of access to complementary therapies, at a ‘Scoping Workshop’ held last December.

What complementary practitioner groups are saying

The Federation of Holistic Therapists, the UK and Ireland's largest professional association for complementary, sports and holistic beauty therapists, have said: “It is well established that many patients choose to access complementary therapies as part of an integrated approach to palliative care, to help them manage their symptoms and improve quality of life. What’s more, many carers and health professionals supporting or working with these patients also seek support from complementary therapy services”.

The Complementary and Natural Healthcare Council has commented: “Given the contribution that complementary therapies make to improving the wellbeing of people using these services, this represents a retrograde step. CNHC will be responding to challenge this proposal”.

A study by Barts Health trust, London, published in 2013, concluded: “Based on the current data, we propose that complementary therapy interventions make a significant positive difference, regardless of gender, age or patient/carer status. Further studies should be conducted by researchers independent of complementary therapy professions.”

Surely the NHS should remain true to its constitutionally-bound commitment to patient-centred care? Surely, people in Britain deserve to be heard at this most vulnerable stage of their lives? Forcing people to seek these therapies privately creates an inequality in which the more socio-economically disadvantaged will have less ability to access private services.

We will keep you informed of the outcome of the consultation – and there may well be a requirement for political action should “complementary therapies” not be re-instated in the NHS guidelines.