Home News Ten things you should know BEFORE taking statins 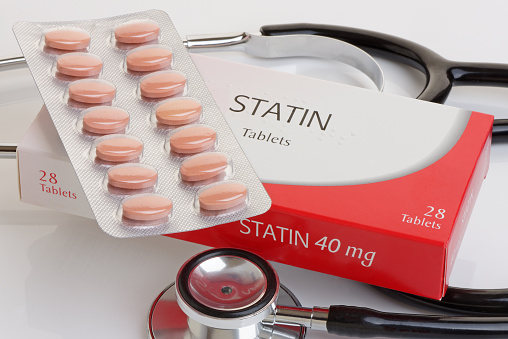 Ten things you should know BEFORE taking statins

Despite mounting evidence of serious risks following long-term use of statins, these low-cost and high-profit drugs are being prescribed relentlessly without informed consent of patients

The statin bubble has burst….supposedly

If you hadn’t noticed that the statin bubble had burst, you were probably suffering a statin-induced fuzzy head and hadn’t managed to stay up with breaking news.

Over the past months a flurry of long-term studies have been emerging, driving the last nails into the coffin of one of the most profitable drug classes the pharmaceutical industry has yet seen. Or so it might seem.

Statins are prescribed for the purpose of reducing cholesterol levels which have long been viewed as a major risk factor for heart disease. 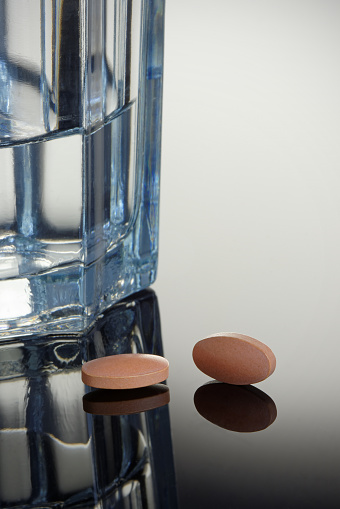 How many people know the long-term risks (or benefits, or otherwise) of statins before they take them?

While the scientific edifice for this assertion may largely have collapsed, major health authorities like the US National Institutes of Health (NIH) are much slower to retract their argument that high cholesterol in the bloodstream leads to clogging up of arteries and increased heart attack risk. This misinformed and greatly over-simplified view results in over-prescription of statins, with the US being the number one prescribing nation in the world and the UK the second biggest. Over a million statin prescriptions are filled each week in the UK.

Heart disease risk: so much more than high LDL

If they were talking about more sensitive measurements of C-Reactive Protein (CRP), sub-clinical low-grade inflammation, apolipoproteins profiles or oxidised fractions of very low-density lipoprotein (ox-VLDL), that would be an entirely different issue. But only doctors and practitioners really prepared to look at the totality of evidence, including emerging evidence, are presently using comprehensive cardiovascular risk profiles including some of these emerging markers. To top if off though, statin drugs themselves actually cause atherosclerosis and heart disease...

Pharma won’t give up on statins (and their profits)

Big Pharma, and its servants in health and regulatory authorities, don’t give up so easily. Even the US FDA, while being forced to admit and communicate more evidence of harm, still argues that purported benefits in reducing heart disease outweigh risks, be these kidney, brain, muscle or eye damage, or increased type 2 diabetes incidence. More than that, seemingly outlandish new claims for other ‘spin-off’ benefits keep emerging, helping offset the bad publicity about side effects.

Among the headlines generated recently are:

10 things you really need to know BEFORE considering taking statins

Article by Zoë Harcombe: Cholesterol & heart disease – there is a relationship, but it’s not what you think (2014)

Buy Book: “What your Doctor may NOT Have Told You About Heart Disease” (2012) by Dr Mark Houston

Peer-reviewed article by Merck statin researcher, Dr Jonathan Tobert, about the early, chequered history of statins: "Lovastatin and beyond: the history of the HMG-CoA reductase inhibitors" (2003)