Dr Joseph Pizzorno is one of the world’s leading authorities on science-based natural and integrative medicine. He’s an experienced naturopathic physician, educator, researcher, author and expert spokesperson, as well as founder and President Emeritus of Bastyr University. This past weekend he gave one of the keynotes by live web link at a London practitioner CAM Conference addressing the health challenge created by our increasingly toxic world. Meleni Aldridge and Yvonne England attended and in this piece report some of Dr Pizzorno’s most salient concerns.

Our resilience, and the way in which we adapt and respond to challenges like disease and advancing age is influenced by our cumulative lifetime toxic load. For almost all of us in Western and industrially developed countries, our toxic load is now likely to be significantly more than that of our grandparents. In fact, says Pizzorno, “toxicity has become the new normal”, explaining that so-called ‘normal’ laboratory ranges used in medicine are actually now reflective of a more toxic population. He told practitioners that his extensive research into this area has shown that toxicity is playing a part in most chronic diseases. Yet, most conventional measures of toxic load in the human body are flawed: blood levels, says Pizzorno, primarily only reflect acute exposure. But the body will prioritise removing the toxins from the blood stream as rapidly as possible, preferring to sequester them more ‘safely’ in organs and tissues — which are harder to test. This makes many of the accepted conventional tests more indirect measures of toxic load, than actual. Fortunately, there are a number of things we can do reduce our toxic load and to support our body’s internal detoxification processes.

Before we move on with Dr Pizzorno’s work on the effects of environmental chemical burden on our risk of chronic diseases, here’s a bit of background. Whether a given substance acts as a toxin or not is not always straightforward. As Paracelsus said some 450 years ago, it is the “dose that makes the poison”. Others have added, the place of exposure is just as important. We have evolved to deal with many of the natural chemicals in our environment. Many plant chemicals intended to be toxic to insects such as glucosinolates in cruciferous vegetables (from the Brassica family) are actually beneficial to us at the levels we typically ingest in our diet. Our evolutionary adaptation means that, historically, many substances we encountered in our bodies from our environment and our diet were not toxic to us. Chemicals such as arsenic, lead, cadmium and mercury, always present in our environment, were historically present in ultra-trace quantities. As more research is conducted, we are finding more and more that such ultra-trace metals and minerals have beneficial effects at very low exposure levels.

We did not evolve to cope with these metals at the high levels to which we’re often exposed today, so our detoxification system, that has evolved over eons, becomes over-burdened.

What’s more, modern industry has unleashed an overpowering range of new-to-nature chemicals that our bodies have not evolved to deal with. Think fire retardant chemicals, dry cleaning fluids, synthetic building materials, pesticides, air pollution, perfumes, personal care products, make-up, paints, Teflon, plasticisers and food additives, to name but a few. Many of these assaults are very frequent if not continuous. Many occur over years or decades. Some of the chemicals over which we have particular concern, such as persistent organic pollutants (POPs), xenoestrogens and the herbicide glyphosate are now ubiquitous in our environment.

Some of these chemicals are toxic at microscopic levels, whilst others become so at higher levels depending on the type of chemical, our genetic susceptibility and our overall toxic load. As they say, one person’s meat is another’s poison.

Estimating how much disease is due to toxicity

Pizzorno applies the same mathematical formula involving the underlying prevalence of disease risk factor in the population, and relative risk, to estimate the percentage of disease attributable to toxicity. From this, he estimates for example that 13.6% of diabetes can be attributed to Bisphenol A (BPA), the synthetic plasticiser found, among other places, in the lining of canned foods and which is detectable in over 90% of the US population. BPA has been found to increase blood pressure.

Using the same method, Pizzorno’s team have estimated from research literature that 50% of ADHD is attributable to PAHs, PBDEs (fire retardants, particularly in kid's clothing) and PCBs, and 50% of diabetes is attributable to phthalates, arsenic and PAHs.

Certain clinical laboratory tests can be used as indirect measures of toxic exposure. For example white blood cell count can be lowered by exposure to the persistent organic pollutants PCBs and OCPs; Solvents can decrease platelet count; Poly-fluorinated hydrocarbons like Teflon are associated with increased serum uric acid; polychlorinated biphenyls (PCBs) decrease thyroid hormones T3 and T4 and exposure to cadmium, lead, mercury and PCBs may raise levels of the liver enzyme ALT.

Living to a ripe old age

If you’ve grown up in an English speaking country, chances are you’ve heard that saying a million times or more. But we seem to have turned a deaf ear to the word ‘ripe’. Just like the ripest, juiciest peach in the bowl, old age isn’t meant to mean infirm, decrepit and away with the fairies. Pizzorno’s research clearly shows that our adaptive range becomes less able to cope with toxic assaults as we age. We need to cut our exposure through life to enjoy a more juicy, ripe old age.

There are just two steps you should take… 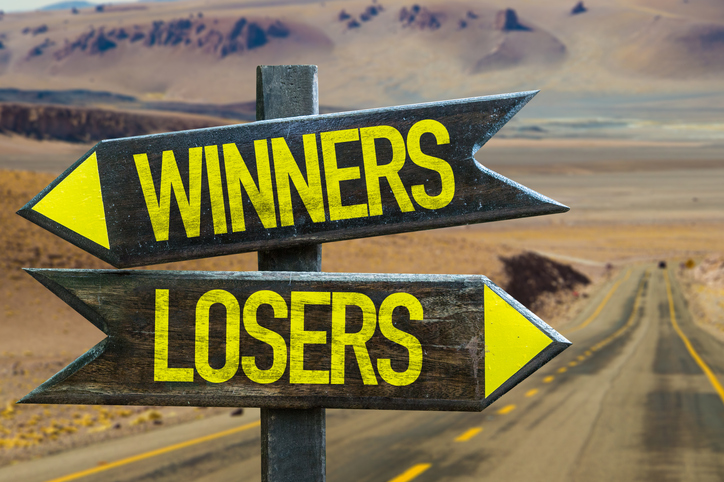 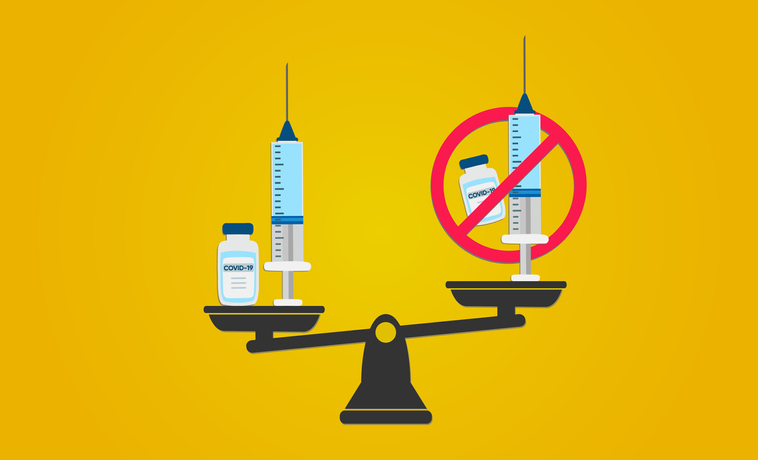