Home News Breast cancer and synthetic HRT: another nail in the coffin 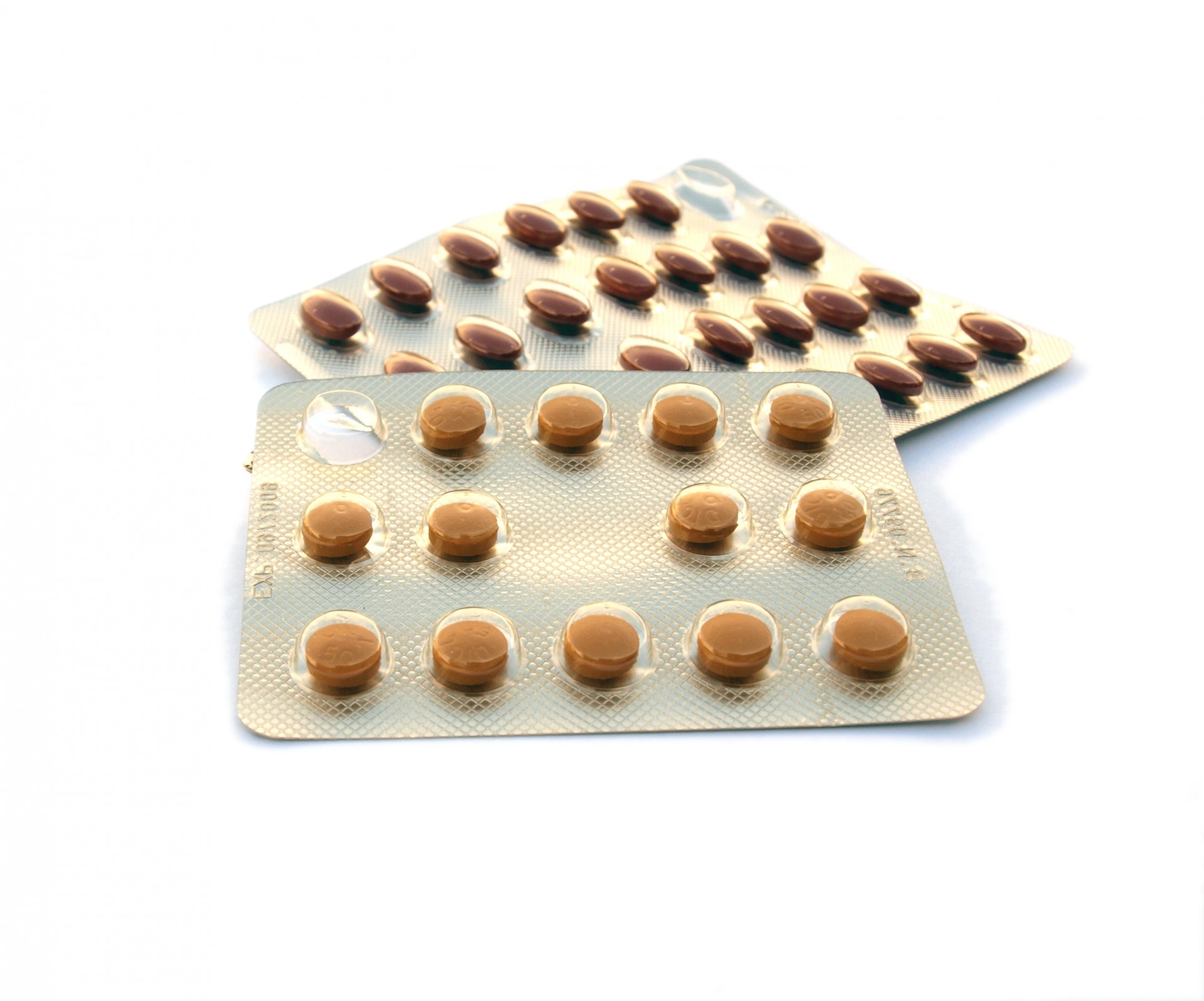 Breast cancer and synthetic HRT: another nail in the coffin

With no escaping an elevated risk of breast cancer among women on HRT, the spotlight will be back on bioidentical hormones. Be informed.

Following last week’s extensive feature by integrative medicine doctor, Dr Alison Grimston, the media is full of a new study showing increased breast cancer risk from standard hormone replacement therapy (HRT). And it’s not a slight raise in risk either, it’s a threefold increase. One of the longest running studies of its type ever (100,000 women over 40 years), just published in the British Journal of Cancer, has conclusively found that taking combined oestrogen and progestogen HRT orally for +/- five years were 2.7 times more likely to develop breast cancer compared to women who took nothing, or only the oestrogen pill. Those taking the drugs for 15 years or more increased their risk 3.3 times.

What are women to do now? Suffer the consequences of changing life stages in silence or turn to the natural alternatives? As Dr Grimston wrote last week, the obvious front runner is to use bioidentical hormone replacement therapy (BHRT). Unsurprisingly, there's good evidence that people lean towards natural cures when it becomes clear a drug might be more harmful than first thought.

Termed ‘bioidentical’ because it is still made in a lab, but the chemical structure of the hormone molecules is the same as our naturally-occurring, endogenous hormones. BHRT is most usually delivered through the skin (dermally) or vaginally, avoiding the digestive tract and behaving much more like our own hormones in the blood stream. It’s also worth remembering that BRHT doesn’t only refer to oestrogen and progesterone, but also testosterone, melatonin, DHEA and pregnenolone.

Many doctors faced with more and more patients requesting BHRT are going to do some homework - to check on where the evidence lies in relation to BHRT.

The problem is that published research is still scant because there isn’t a lot of incentive to pay out for studies on unpatented products. That allows for the status quo to be maintained, including a lot of opposition by the mainstream to BHRT. It may be more than coincidence that Cochrane Review, widely viewed as the gold standard in evidence reviews, has also just been published this month a review on BHRT for menopausal symptoms.For BHRT advocates, the good news it's not a complete washout which be expected, with some evidence of positive effects for the one key symptom investigated, namely hot flushes. But it certainly doesn't match with the much more pronounced positive response reported through clinical experience among the the still relatively small numbers of women using BHRT (see below).

Whilst there may be potential quality control issues in less well-managed compounding facilities, most integrative medicine doctors are using high quality compounding pharmacies that enable individualised prescribing based on a patient’s blood work. It’s not just mainstream medicine that’s down on natural hormone replacement, but Big Pharma is hell-bent on eliminating our right to access treatment of this nature. It’s not hard to see why. Weigh up a patented drug with a 3-fold increase in cancer risk against a bioidentical, natural, alternative with better efficacy, minimal risk and hardly any side effects. What would you choose?

In September last year the US FDA released a list of nominations to its “Demonstrably Difficult to Compound” (DDC) List. This list derives from section 503A of the Food, Drug, and Cosmetic Act. It is supposed to identify drugs that cannot safely be compounded because of their complexity. If the FDA approves these new nominations, access to certain kinds of hormones that are biologically identical to the hormones in our bodies, such as progesterone (including progesterone with estradiol), human chorionic gonadotropin (HCG), testosterone, and oestriol, could disappear. Drug companies will then have what they always want—a government-enforced monopoly—even though the pharmaceutical versions or their alternative products are often less effective, and now clearly even more dangerous. Unsurprisingly US compounding pharmacists have confirmed that these hormonal products are not difficult to compound and the only safety issues to date have been with allergic reactions to the delivery system, i.e. the cream or gel base.

Does the answer lie in clinical evidence?

Whilst the mainstream steadfastly tout double blind, randomised, placebo-controlled trials as the gold standard, it’s naïve and short-sighted to ignore the wealth of data that lie in clinical evidence. Doctors have been prescribing bioidentical hormone therapy since the 1930’s with barely any adverse reactions, yet a wealth of positive benefits. We owe much of the progress in BHRT to Dr John Lee who devoted at least 3 decades of his work, before his death in 2003, to helping women and men overcome health issues related to hormone imbalances. His particular specialty was in the use of natural, bioidentical progesterone cream.

Since Dr Lee’s pioneering work, there are functional and integrative medicine practitioners the world over using natural hormone therapy as their standard of care for endocrine imbalance because it’s safe, generally highly effective and it makes an enormous difference to a patient’s quality of life. BHRT is a complete life-saver for many patients, one reason why users fight so hard to defend their access. Largely delivered as dermal creams and gels, it’s easy to use with minimal low risk side effects.

Dr Kent Holtorf is both a clinical advocate and the author of a clutch of papers showing that BHRT is associated with lower risks, including the risk of breast cancer and cardiovascular disease. His findings show that as well as lowered risk, BHRT is also more efficacious than synthetic and animal-derived HRT drugs.

Presently, few women are given the right of informed choice between synthetic HRT and BHRT. That needs to change.