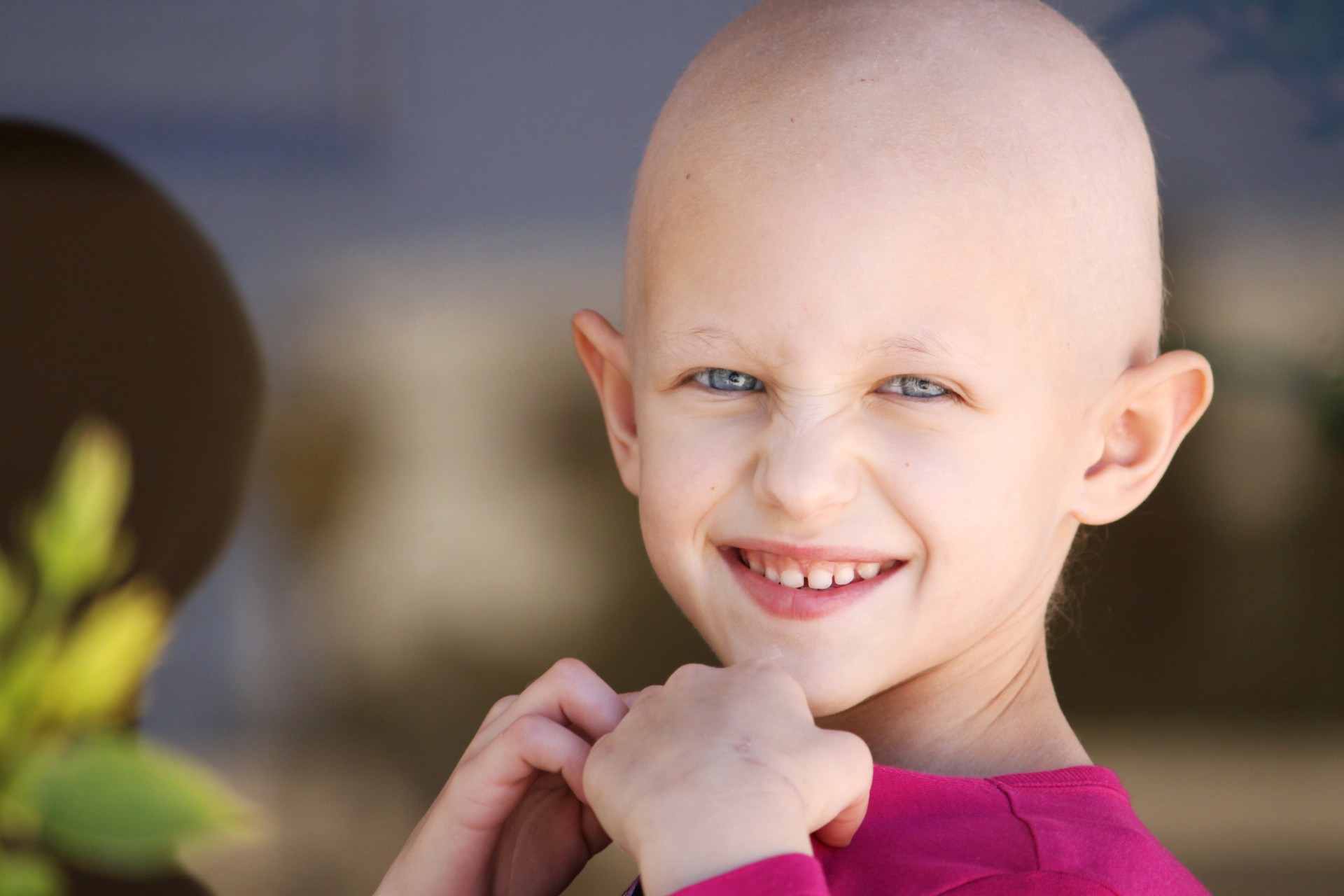 Fighting for a daughter’s life

As a legal deadline set by the High Court in London passes today, a mother and daughter, supported by a family friend crossed the Polish-German border in a hire car. They are heading for a specialist paediatric clinic in Germany that will assess the status of the cancer in the body of the youngest passenger.

The mother is frantically making calls to lawyers in Poland and the UK trying to make sure everyone who needs to be is informed about what she is doing and why she chose to not be back in the UK by the Court’s deadline.

The mother, Lena (not her real name), is taking the greatest risk of her life. All because she passionately believes she is acting in the best interests of her four-and-a-half year-old daughter, Josie (also not her real name).

A High Court order, served following a private hearing last week, spells out loud and clear that Josie must be back in the UK by midday today. Her passport must be surrendered to the UK hospital that administered the first few rounds of chemotherapy. Assuming Lena was to travel with her daughter, she must also surrender her own passport. Josie would then not be allowed to leave the UK unless the Court was to rule later that this was possible. Josie’s address in the UK is required to be disclosed after their arrival. Lena has been given no right of appeal and has lost any right over the choice of her daughter’s treatment. Only the Court has the power to change its mind over what it thinks is best for Josie.

Any plans that Lena might have had to continue what appeared like promising natural or integrated therapies in Germany, that she started shortly after Josie was forced to take a break from the savage chemotherapy regime being administered in London, were seemingly shattered by the Court’s order. But Lena simply couldn’t bear to bring her child back to the UK, being desperate to put her most precious possession — her daughter — in the hands of those she could trust.

Lena has missed the deadline today in full knowledge that if she was to disobey any of the key orders she would be guilty of contempt of court. The Court’s notice makes no bones that the consequences may be fines, imprisonment or seizure of her assets. For Lena, the choice itself wasn’t difficult. Complying with the Court would mean certainty of more chemo for her daughter that she feared would kill her, given how Josie responded to the first 3 rounds. She is well aware of the statistics that show her daughter’s chances of survival with conventional cancer treatments would not exceed 50%. Lena and Josie would be stuck in the UK, unable to travel. Any options of visiting clinics with less harsh, or more integrated or innovative immunotherapeutic treatments would be shattered. Lena and Josie, as Polish citizens, would be trapped in the UK, losing their fundamental right to freedom of movement. Lena simply couldn’t cope seeing her daughter succumb to chemotherapy poisons.

Lena has no further reason to be in the UK and, in the hope that Josie’ neuroblastoma can be managed, wants to return to live permanently in Poland, to look after her ailing father and one-year-old sister, as well as Josie of course.

Josie’s first four years of life were typical for any kid blessed with abundant health and vigour. She was living in London with her mum and her Brazilian Dad. When she was three, her Dad left home. He went back to Brazil and they lost contact. This was OK for Josie because she and Lena were very close, and Lena’s sister also lived nearby.

Josie then started suffering pain in her pelvis that was bad enough to make her limp when she walked. She’d sometimes get shooting pains in her arms and legs at night, was also running a bit of fever and would sometimes become short of breath.

Lena took her daughter to hospital in early May not long after the symptoms appeared. The doctors first thought it was an infection in the bone (osteomyelitis). Unsurprisingly, Josie was put on high-dose antibiotics. But after further tests and scans, calcified masses were identified, pointing to neuroblastoma. It wasn’t long before a firm diagnosis was made of high-risk, Stage IV neuroblastoma following biopsy. Neuroblastoma is one of the most common childhood cancers, with around 100 new cases being diagnosed every year in the UK and some 700 in the USA. It’s a condition in which malignant (cancer) cells develop in specialised nerve cells, especially in the adrenal gland, neck, chest or spinal cord. Malignancies can then spread to lymph nodes and other parts of the body. Many cases are likely to be mediated by particular genetic mutations that may be inherited from the parents or non-inherited.

After Josie’s diagnosis, she was transferred to Great Ormond Street Hospital (GOSH), the largest paediatric hospital in the UK. After 3 out of the 8 prescribed rounds of high-dose chemotherapy, Josie’s white cells were on the floor and she became severely ill. The consultants in charge decided it was appropriate to take a short break from the chemo regime. Lena, who’d recently seen her own mother succumb to cancer and chemo was adamant that there had to be another way.

During the break, she took her daughter to Germany and found a doctor, originally trained as an anaesthetist, who specialised in immune support protocols that worked with the body’s immune system, rather than challenged it. Josie appeared to be making great progress — and then it became apparent that GOSH was chasing her down. When the hospital discovered Josie was being subject to non-standard and natural treatments, it demanded Lena bring her daughter back to resume her chemo. Lena resisted this idea, so the London hospital went legal on her.

It was at this point that Lena made contact with us, through our strategic partners at the integrated cancer charity, Yes to Life.

It isn’t possible for us to provide much in the way of detail of what has transpired since, given the risk of being in contempt of court and restrictions under section 97 of Children’s Act of 1989 that means “no person shall publish any material which is intended or likely to identify [Josie] as being involved in these proceedings.”

At some level, it’s abundantly clear that Josie’s mother, the High Court in London and the doctors and nurses at GOSH are all trying to act in the best interests of Josie. What is glaringly apparent, however, is that the child’s mother has effectively had her right of choice over the treatment for her daughter removed by the judicial system that has sided firmly with the ‘cancer establishment’ that now has control of the treatment. It is precisely this intent that has been at the heart of the UK cancer establishment’s zeal since the passage of the Cancer Act of 1939.

It is also apparent that the mother’s confidence in the conventional chemotherapy regime is very low, in part because communications between the consultants responsible for Josie’s care and Josie’s mother have been grossly inadequate.

Possibly even more alarming is the assumption, cited in GOSH’s case in the Court, that the treatments to which Josie appeared to be responding positively to in Germany “may be dangerous”. Astonishingly, or perhaps predictably, this view was provided to the Court with almost no information about the treatments.

Yesterday we have managed to get agreement in principle from a leading US integrative cancer treatment centre in the US which specialises in neuroblastoma to take on Josie’s treatment. It remains to be see if Lena and Josie’s travel to the US will be obstructed and whether they can get visas.

We will continue working to the best of our ability to try to support Lena in her struggle to find the best possible care for Josie. There is no evidence of neglect or negligence on the part of Lena. Like any good parent, she simply wants the best for her beloved child, and she is prepared to fight to maintain that right, risking being sent to prison in the process.

As soon as we are able, we will bring you further news of this titanic struggle between a mother, her seriously ill daughter, the Courts and the cancer establishment. 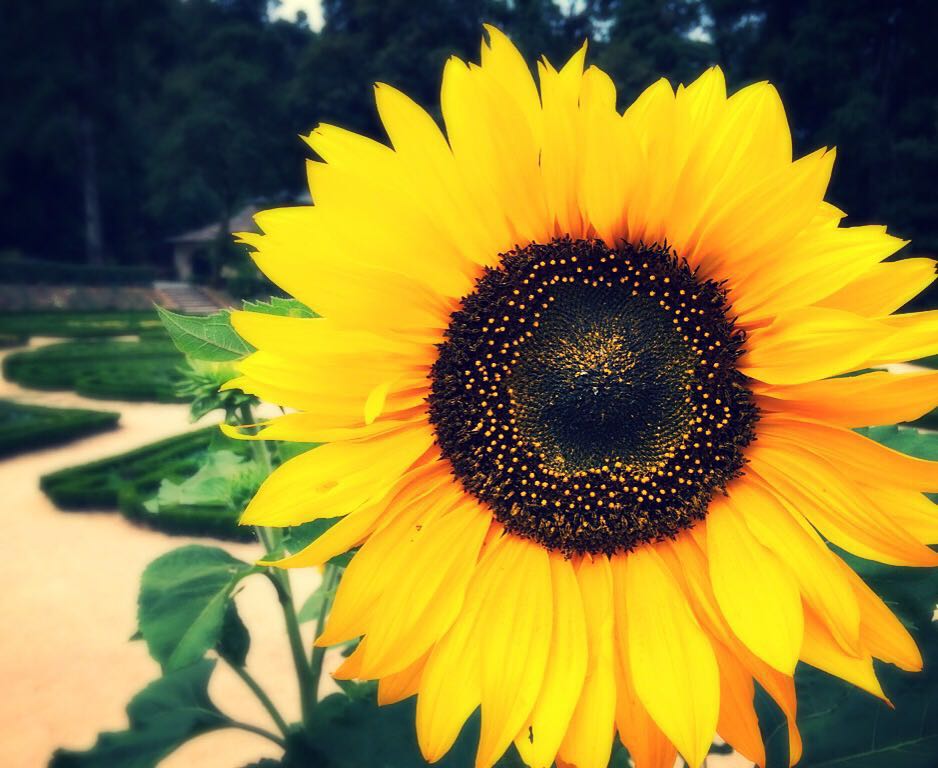 Photo by Anneke Verkerk (age 11) and dedicated to [Josie]