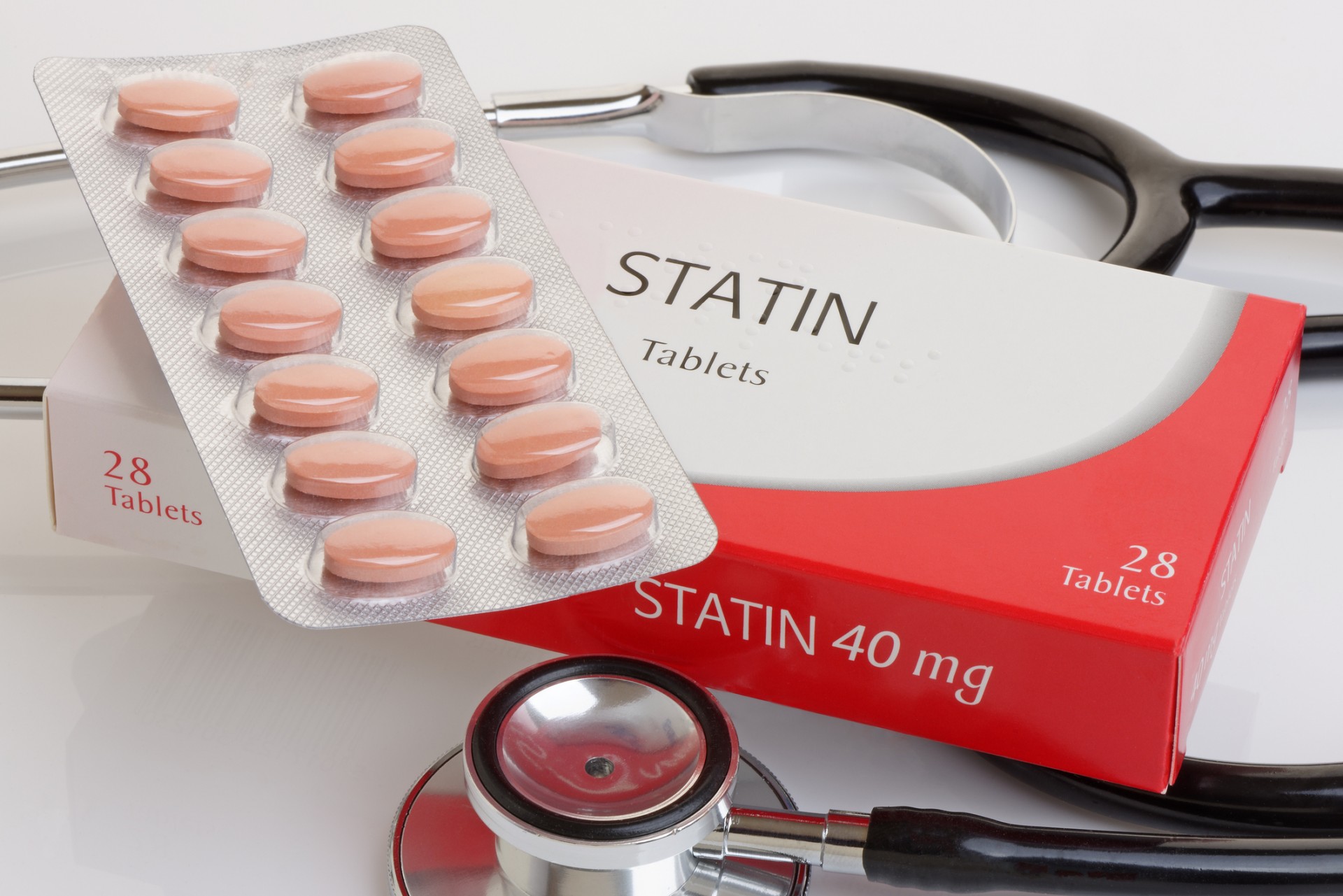 Untangling the fake news about statins

Over-50s, Prof (Sir) Rory Collins, the assumed lead UK (and international?) authority on statin drugs has an important message that he thinks could save your life! Here’s his key message: If you were worried about the side effects of statins, Prof Collins and a gaggle of 27 other doctors and scientists from high profile institutions around the world, want you breathe deeply and stop worrying. They reckon that everyone’s got terribly confused by the science around statins and that after a more careful look at the evidence (especially that related to studies by him and his 27 colleagues), you’ll be convinced — just like he is — that 15 out of every 100 people taking statins avoid heart attacks or strokes. All of this for the financial outlay of less than the price of a cappuccino a week.

News headlines around the world last week proclaimed that statin therapy benefits had been under-estimated and the risks exaggerated. Behind the news is a review published in the Lancet journal by a consortium of international doctors and scientists led by none other than Prof Collins, head of the Cholesterol Treatment Triallist’s (CTT) Collaboration. The review appears perfectly timed to deal with two things that interfere with the ‘statin therapy prophylaxis’ program that mainstream cardiovascular medicine interests appear set on delivering:

Collins and his 27 other authors hail from hallowed institutions, including Oxford University, Johns Hopkins, Cambridge University, London School of Hygiene & Tropical Medicine, Bristol University, Barts & Queen Mary’s, Imperial College London, University of Sydney, Harvard…....you get the idea? These are heavyweight institutions, about that there is no doubt. But how heavyweight is the science they deliver?

No scientific consensus on the cholesterol theory and statins

This review is more of a position statement by a group of scientists and doctors who are committed to the notion that lowering LDL-cholesterol using statins is the best way of reducing heart attacks and strokes, the key killers in most Western societies. To justify their argument, the reviewers largely reiterate findings, albeit sometimes in novel ways, taken from meta-analyses by the CTT Collaboration from previous years, including ones published in 2015, 2012 and 2010. The currency of these publications gives the impression the data informing the findings are equally recent. This just isn’t the case, with much of the data originating from much earlier randomised controlled trials (RCTs). More than this, Dr Michel de Lorgeril, a leading statin detractor from Université Joseph Fourier, Grenoble, France, argues persuasively that the pre-2006 RCTs are less reliable because of looser regulations governing them.

Watch below the Cholesterol Drug War, a report for the popular news show, The Catalyst, presented by Dr MaryAnne Demasi that was pulled from the ABC website after fears expressed by Australian authorities that people watching the report might stop taking statins.

Collins et al appear set on trying their best to give the impression that their views represent a scientific consensus. There have been concerted efforts to silence statin skeptics, especially if they are doctors or scientists. Dr Abramson's claim that 18-20% of patients experience adverse effects of statins was subsequently retracted by the British Medical Journal's editor in 2014. This is simply not the case. In an editorial for the Cochrane Collaboration, the director of the Centre for Evidence-Based Medicine at the Department of Primary Health Care at University of Oxford (from which Collins also hails) was outspoken about the quality of evidence and emphasised the differences in findings in Cochrane and CTT reviews. Then there’s CTT’s secret data, exposed by Dr Zoe Harcombe and another statin skeptic, journalist Jerome Burne.

Travesties in the name of (bad) science

The biggest travesties in Collins’ latest PR effort are three-fold. Firstly there’s the bald promotion of statins under the misleading guise that this represents scientific consensus, when in fact statin promotion is a strategy that is set to financially benefit 23 of the 28 authors who declared conflicts of interest. Secondly there’s the dismissal of the side effect issue (explained in some detail in the above video), including no mention of two thousand plus lawsuits in the US alone, that have been brought against the pharmaceutical companies by those suffering, sometimes very serious, side effects. While Collins and colleagues accept that around one in every hundred of those prescribed statins might suffer myopathy (muscle pain and weakness), diabetes or haemorrhagic strokes, they ignore an abundance of clinical evidence suggesting that statin-related myopathy is under-reported and consistently occurs at a significantly lower incidence in RCTs than it does in the real world.

The third travesty is the complete lack of consideration of other evidence-based approaches that have been demonstrated to lower cardiovascular risks and associated morbidity and mortality. Is it so outlandish to consider dietary and lifestyle modification as a side-effect free alternative to statin therapy?

Carl Heneghan, who breathes evidence-based medicine for a living, ended his 2011 editorial saying:

“Given the current limitations of the evidence-base, the alternative approach for policy is to focus on population-wide prevention. Widely publicised by Geoffrey Rose, legislating for smoke-free public spaces, re-designing public spaces to improve exercise or reducing daily dietary salt intake prove generally effective and can be cost-saving interventions. Given the scale of the worldwide CVD problem, large-scale commissioned studies of multiple risk factor interventions are urgently required.”

De Lorgeril, who continues to shine a light on the cholesterol controversy and the (lack of) safety of statins, reflects on the evidence-base around the Mediterranean diet.

Having last week reviewed what appeared to be a propaganda piece for HPV vaccines by a series of authors with declared conflicts of interest, most linking back to Merck, it is interesting to see yet another apparent piece of propaganda, this one on statins. Could the common thread actually be Merck, given that this pharmaceutical giant is a key beneficiary of any publicity that furthers the roll out of both statins and HPV vaccines?