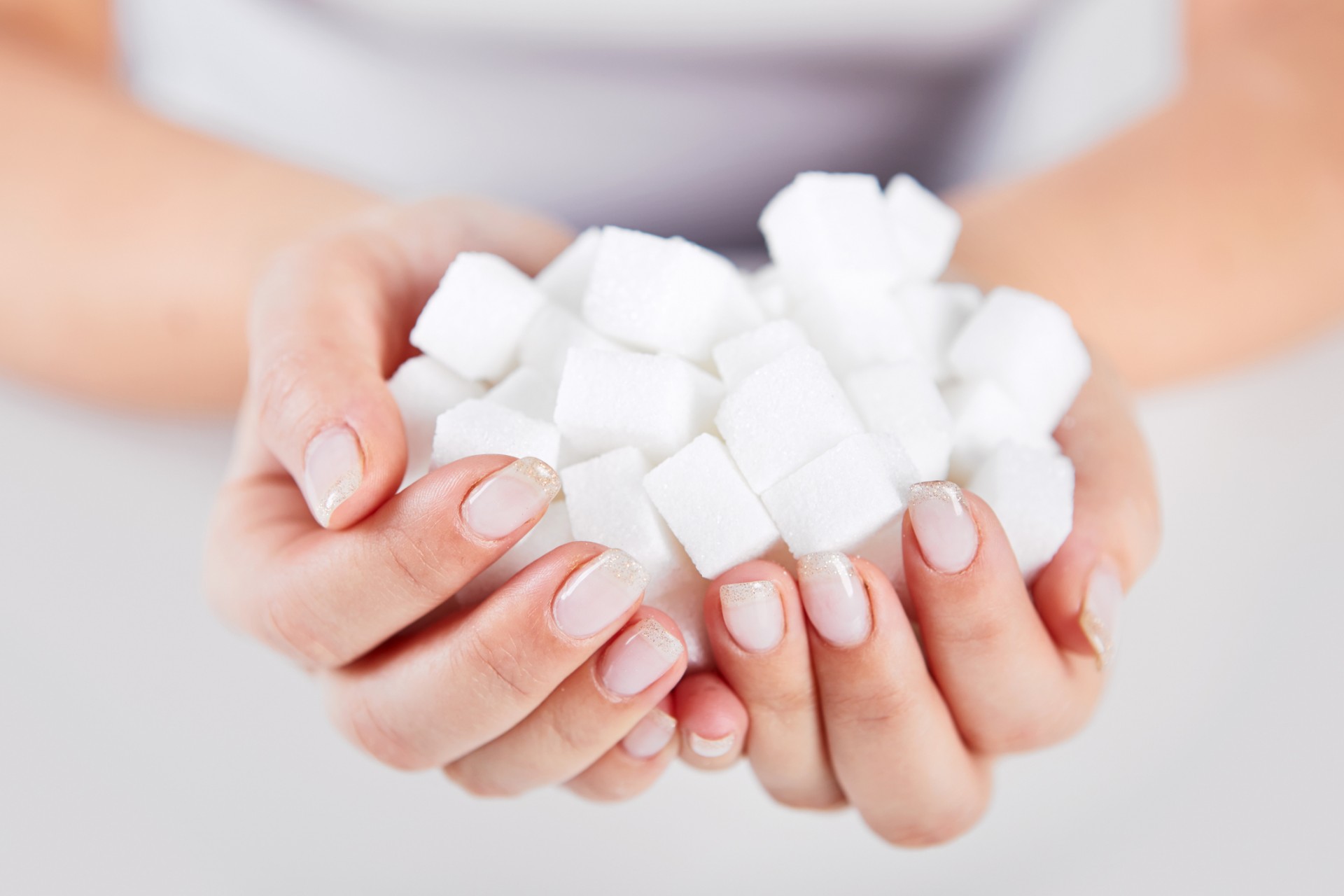 On the 12th October I was lucky enough to be invited to take part in the Sugar Summit in London, being held in conjunction with Sugar Wise at the UK Houses of Parliament. The discussion was being chaired by Keith Vaz MP. Mr Vaz is Chair of the All-Party Parliamentary Group to Diabetes and has Type II diabetes himself.

On the agenda for the debate was:

• What are the next steps in sugar reduction? 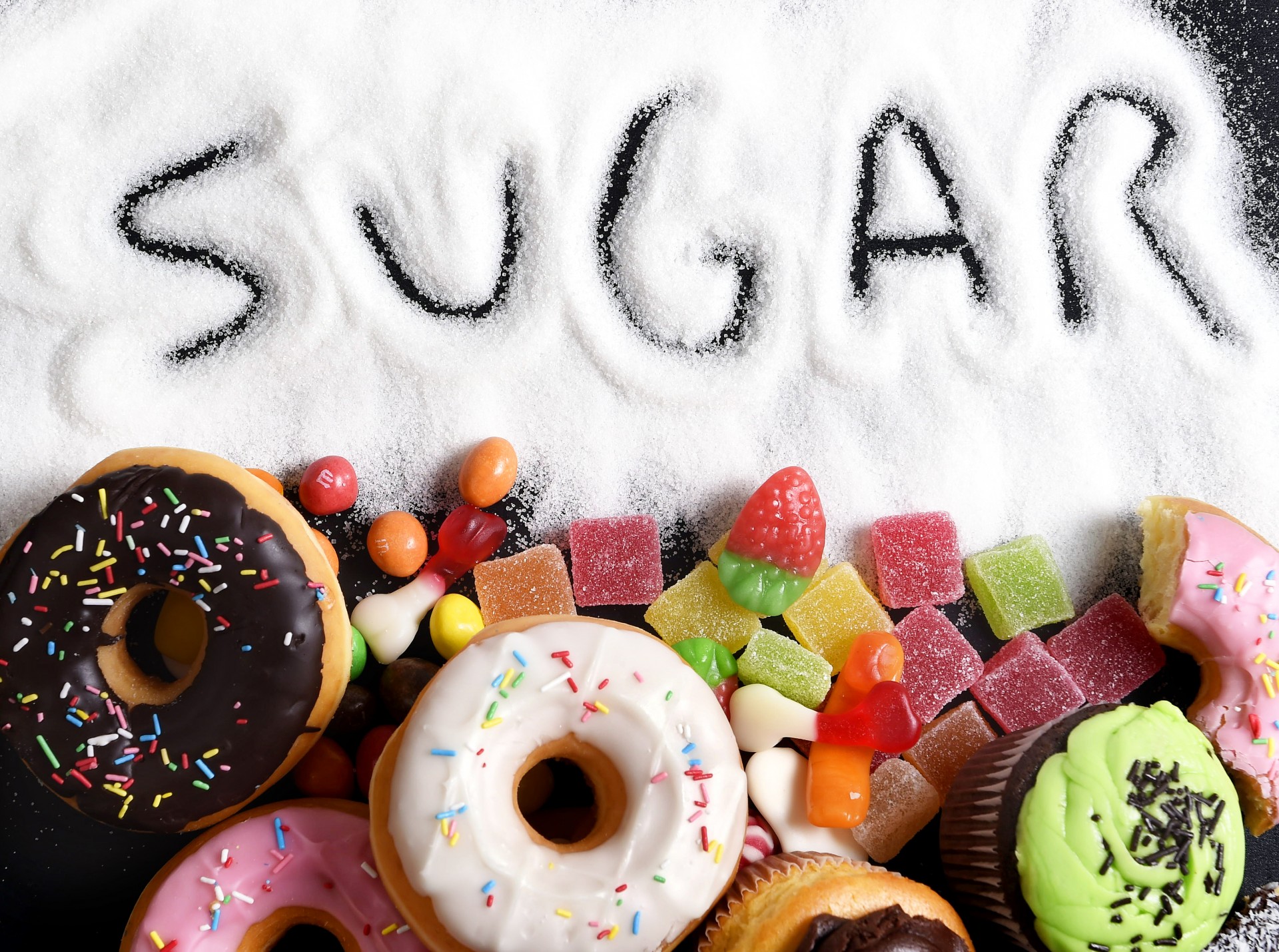 In my view, we are entering a time of significant change for the food industry, the highest priority being to better regulate the sugar content in foods and drinks. The Government has made it clear that the proposed introduction of a sugar tax could be only the start and they would consider adding more categories that might be amenable to taxation. This year, we have also seen the publication of the Childhood Obesity Plan and the discussion of potential changes to advertising and marketing guidelines which will offer more control over media space (especially space to which children are exposed) in the UK.

During the summit there was a lengthy debate on the labelling of sugars. This is of course not as straightforward as it seems. Should we follow the USA in separating added and total sugars on labelling? What difference does it make to our health if we consume sugars in natural foods like fruits or as free, added sugars? Would a consumer understand the term ‘free’ sugars? It seems that the introduction of teaspoon pictures on product packaging to depict the amount of sugar contained within the product is the simplest and most understandable for consumers. However, it will be down to those in the health sector to create the framework for classification.

It is pleasing to note that much of the pressure on the UK Government is coming from the general public. The public wants to know how much sugar is in food and it wants this information in the clearest and simplest way possible. Public demands will mean that retailers will have to adapt and stock more of the lower sugar containing foods and drinks. By refusing to sell anything that is too high in sugar, this will cause a ripple effect and hopefully result in the manufacturers being forced to produce healthier food.

As might be expected, some worrying comments were made during the debate. A large proportion of delegates felt that the use of artificial sweeteners was both acceptable and free of any health risks. Mr Vaz himself declared that he knew, “That the message about sugar is getting through because [he] was so pleased to see Diet Coke and Coke Zero being displayed at the front in Waitrose”. I was fortunate to be one of a number of nutritional therapists attending the Summit who responded vociferously against the use of artificial sweeteners. However, it was a stark reminder about the differences that still exist in some dietary recommendations given from dieticians to patients with type II diabetes, than those given by nutritional therapists or integrative medicine practitioners.

Just tell me and let me decide

Overall, the debate was incredibly thought provoking and it was good to get a feel for the current thinking of not only those in the industry, but the general public as well.

I believe it's every consumer’s right to clearly understand the amount of sugar in a product so that it can then be his or her decision on whether to purchase the product or not. It appears that when faced with the reality of the quantity of sugar present in processed or ready made meals, most people are shocked. It is my hope that the more simple the depiction on the packaging of the sugar levels, the more it will deter purchase and encourage better product choices.

Whilst we may be moving forwards with commercial messaging on sugar in the UK, there is still a whole lot of work to be done to educate consumers, parliamentarians, regulators and dieticians about the health risk posed by artificial sweeteners. Far from being a panacea for the sugar dilemma, the simple process of reduction and substitution with intense, non-nutritional sweeteners represents an entirely different challenge that needs to be embraced as a matter of urgency!