Home News Has the EU shelved HARMonisation of vitamin levels? 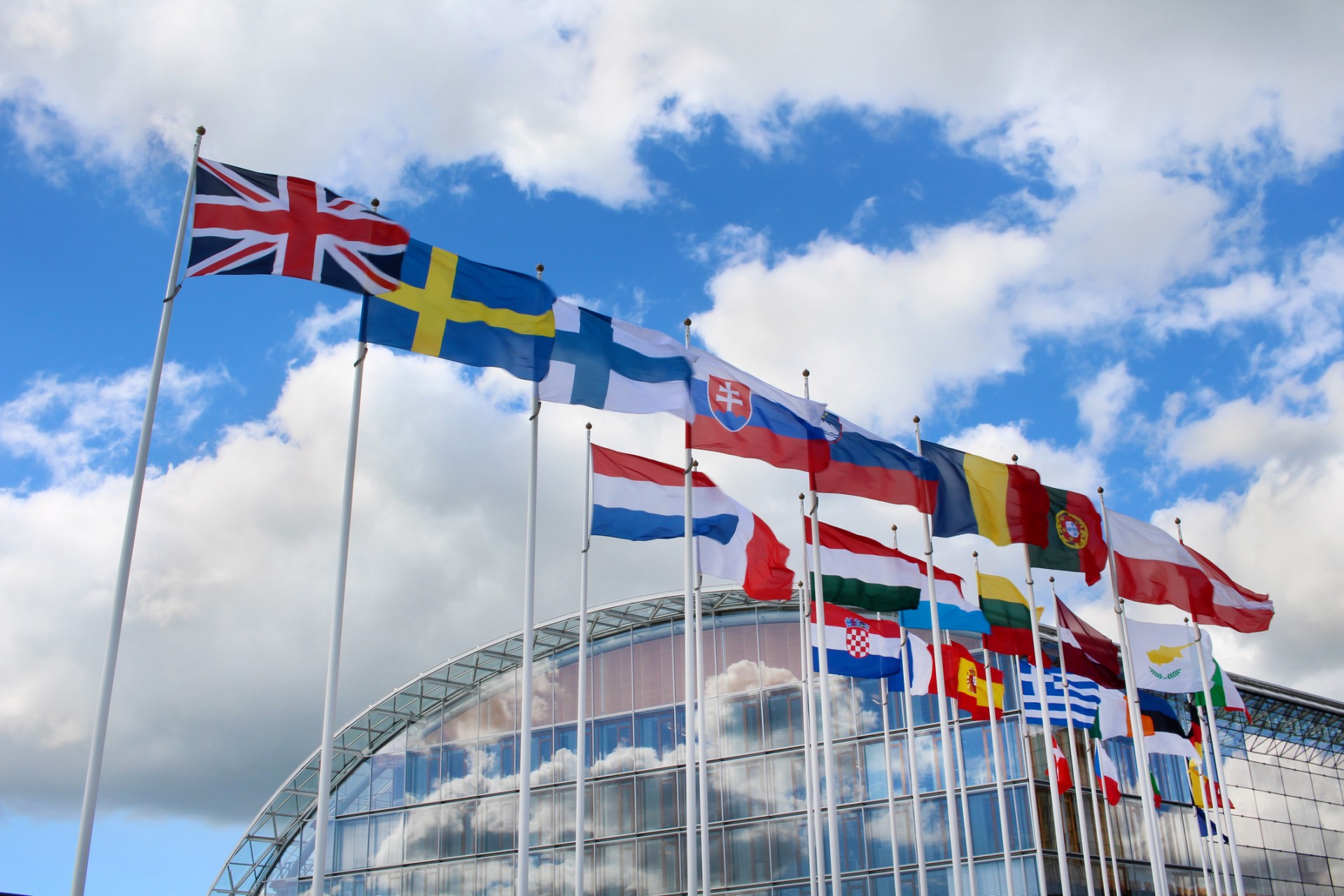 Has the EU shelved HARMonisation of vitamin levels?

Only to leave EU member states to go it alone and HARM their citizens?

As our Eurostar pulled into St Pancras International station, Rob Verkerk PhD and I reflected on what had been a busy 2 days of meetings in Brussels, taking soundings from attachés to the EU Member States, Members of the European Parliament and trade groups. The message we heard repeated over and over again, in various ways was: “There’s not much happening in the European Parliament from a legislative perspective these days….there’s a lot of pieces of legislation ‘on hold’… the European Commission is sitting on its hands a lot these days...The Commission and Council [i.e. the EU member state representatives] have bigger issues to think about now, such as whether the European project can last the distance!”

Then there’s a gaggle of other EU institutions, such as the Court of Justice (to which we took our case on vitamin sources back in 2004), the European Central Bank – a complete social, political, economic management system intended for the current EU’s half a billion plus population — that has been brewing for over half a century.

It is the Commission that initiates legislation, often prompted by industry, social or political pressures or influences — it then polices the overall functioning of the EU single market given its and Member States obligations under the ‘Lisbon Treaty’, full title Treaty on the Functioning of the European Union.

Back in May, the Commission adopted its Better Regulation Agenda, and is following the policy of “being big on big things, and small on small things”. The intention of this agenda is ostensibly to keep existing laws under review, and theoretically, with enough pressure behind it, spectacularly bad pieces of law such as the Nutrition and Health Claims Regulation No. 1924/1006 could potentially be up for complete review and reworking.

Here, we’re hopeful that when the Commission opens a public consultation on health claims for botanicals, the response might be enough to push the Regulation over the edge of the precipice. But it will need a concerted effort from the grassroots EU wide. We’ll be ready.

The machine that was set to take over the world politically and economically in the post-Hitler era has most definitely hit choppy waters. OK, in purely economic terms, it’s not doing badly, but only when you look at the bloc as a whole. Individually, only 3 EU countries (Germany, the UK and France in the top 10 economic superpowers) as measured by the World Bank make it in the top 10 of GDPs.

Add to the mix, the decision of the British public to pull the UK (or at least Great Britain or England!) out of the EU, it’s quite possible, despite the bullish rhetoric of Tusk and others, that the scene has already been set for a process that causes the complete disintegration of the EU as we’ve known it.

While growth is more impressive in the US, the other Donald’s presidency could potentially bring new instability. Couple that with social unrest, economic challenges caused by the continuing rise in public debt, and Russia placing ever greater pressure on NATO, the Western established order is resoundingly in trouble.

Another thread running through the system is of course the rise of the far right which is being catalysed by the current European migration crisis. Austria’s Freedom Party has seized its opportunity, and the movement to the far-right is gathering steam in many countries, including in the EU ‘axis of power’, Germany and France.

Legislation shifts to the Member States

With all this going on, is it any surprise the EU has put the harmonisation of EU vitamin and mineral levels on hold??!!! At the very least, it’s been put in the too hard basket!

This issue has of course been on the EU books since the passage of the EU’s Food Supplements Directive 2002/46/EC in 2002. It’s also one with which we’ve always been on the front lines. Article 5 contains the provision that is meant to harmonise levels EU wide – to make it easier for the likes of Pfizer (makers of Centrum), Bayer (makers of Sanatogen), Merck (makers of Multibionta) and other companies who sell vitamins into pharmacy and supermarkets. They really don’t want vitamins to interfere with their mainstay, drugs.

As we speak, there are battles in the Courts raging in Sweden over government restrictions on B6 and vitamin D. France has criminalised people selling 500 mg amounts of vitamin C and Germany has restricted its population to trivial levels such as 9 mcg of vitamin B12, 5.4mg of B6, 225 mg of vitamin C and a very scientific sounding 2.25 mg of zinc (was 2.3 mg really considered too dangerous?!)

Belgium – the seat of the EU government itself – has tellingly just announced its draft decree that will impose new national levels. Vitamin B6 is once again firmly in the cross-hairs, with just 6 mg a day being considered the maximum – taking away a treasure trove of benefits that higher doses (along with other micronutrients) provided from managing conditions like bipolar disorder and autism, reducing Alzheimer’s disease risk and managing pre-menstrual tension.

These levels are set using risk-only assessment, taking into account the most sensitive individuals and the most ‘toxic’ or risky form of the vitamin and the studies that suggest concerns, even if they are later invalidated, such as Dalton & Dalton 1987 (see discussion on vitamin B6 in our report from 2002, in ANH’s first year of existence).

Benefit is simply left out of the equation. And this is a crucial consideration that we simply shouldn’t leave out of the equation! It is the central thrust of the new model that the independent Dutch research institute TNO has developed with our support and that of key players like Solgar vitamins in the Netherlands and NEM in Germany, both of which have been at the receiving end of highly restrictive national regulators.

Let’s not forget, Linus Pauling, who was awarded the Nobel Prize in chemistry and another for Peace, advocated multiple gram daily quantities of vitamin C, as documented in his book, ‘How to live longer and feel better’. With attacks on vitamins never far away from headlines, including the BBC’s attack on Pauling and vitamin C, one wonders if this is pre-empting new action by the UK government. The B6 campaign of the late 1990s was hard fought and successful at the time – but now we again need to get our sharpened tools in readiness, even with Brexit on the near horizon.

In some ways it makes all of our lives harder as we have to deal with over 20 EU member states – but we’re starting with a group of 6 to refine our approach. Nothing less than consumer freedom of choice is at stake. The legal, let alone scientific, basis that EU member states are now enacting through their national vitamin ban is highly questionable. With a major new approach published in a leading peer reviewed journal, these governments need to be shown up by the people, and also be the courts.

While Rob and I are back from Brussels, the work has just begun. We look forward to keeping you updated and we’ll be asking for lots of support along the way. If any reader is aware of any restriction to high dosages being enacted by any EU member states outside of Germany, France, Sweden, Denmark, Finland or Belgium, please contact us with details. Thank you.