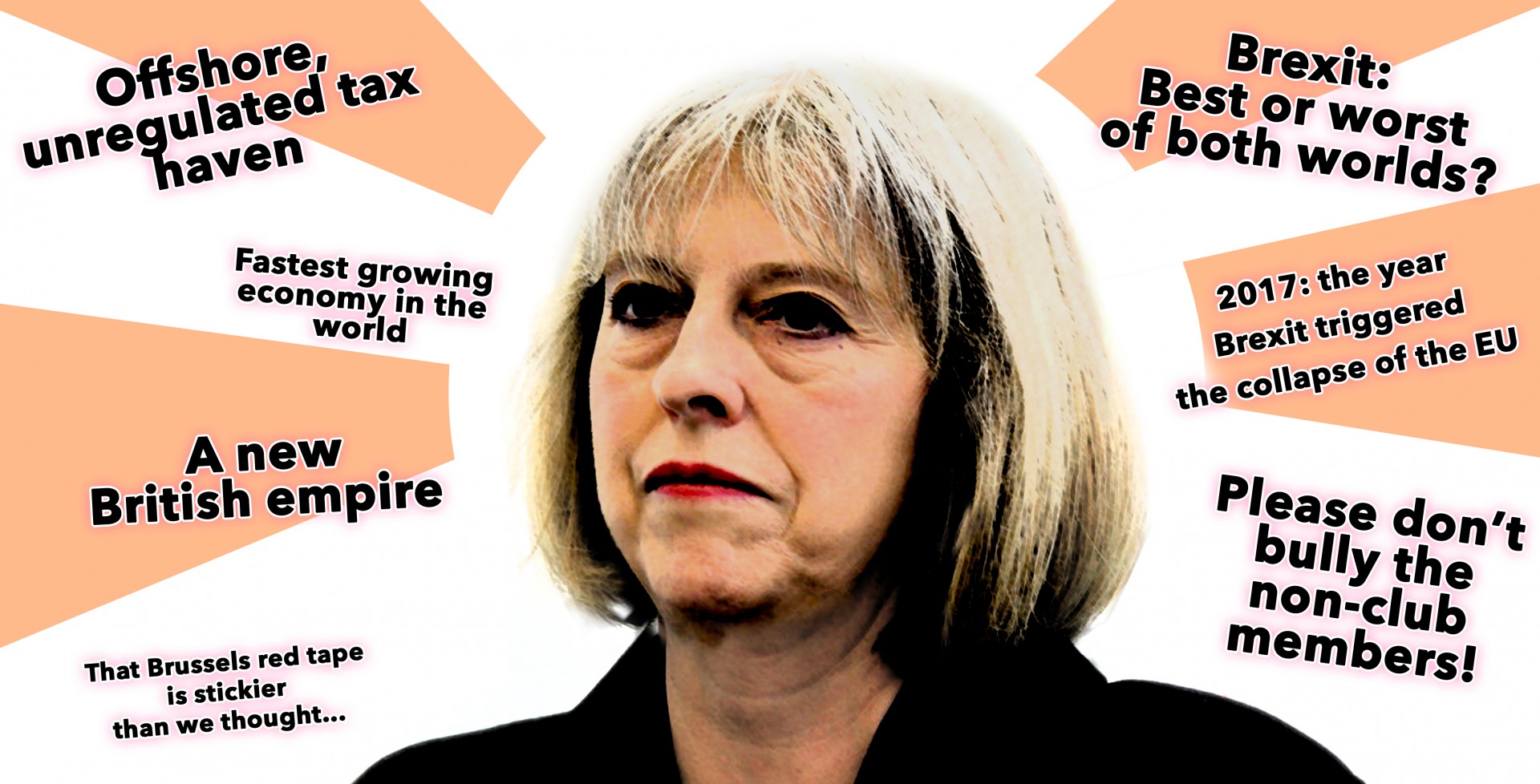 Tell us what you think about Brexit and health choices

Hard on the heels of Theresa May’s and Philip Hammond’s announcement that the British government is opting for a ‘hard Brexit’, we’re asking residents in the UK how they feel about a range of issues affecting the UK’s adoption of EU laws, or otherwise — and about other important issues affecting healthcare choice and freedom.

The permutations of what could, will or won’t happen, after Article 50 is triggered are almost too great to contemplate. We still await the verdict of the Government’s High Court appeal.

But what we feel confident about is that if Theresa May and her team do the right thing for the British people, and loosen or even eliminate altogether the noose from EU laws that have been strangling small businesses, the heart and soul of the economy, as well as individual choices and freedoms, there’s a chance of a great outcome for the people of the UK.

Following is a link to our survey. There’s only 12 questions, and they won’t take more than a few minutes of your time to answer. Please share the link or this missive as widely as you can among your UK contacts who’re concerned about or interested in natural health, the role of the EU and Brexit.

And, for your amusement, we publish below a cartoon, hot off the pen of our in-house comms specialist Charlie Jones who was contemplating some of the things that might be occupying Theresa May’s mind late at night… 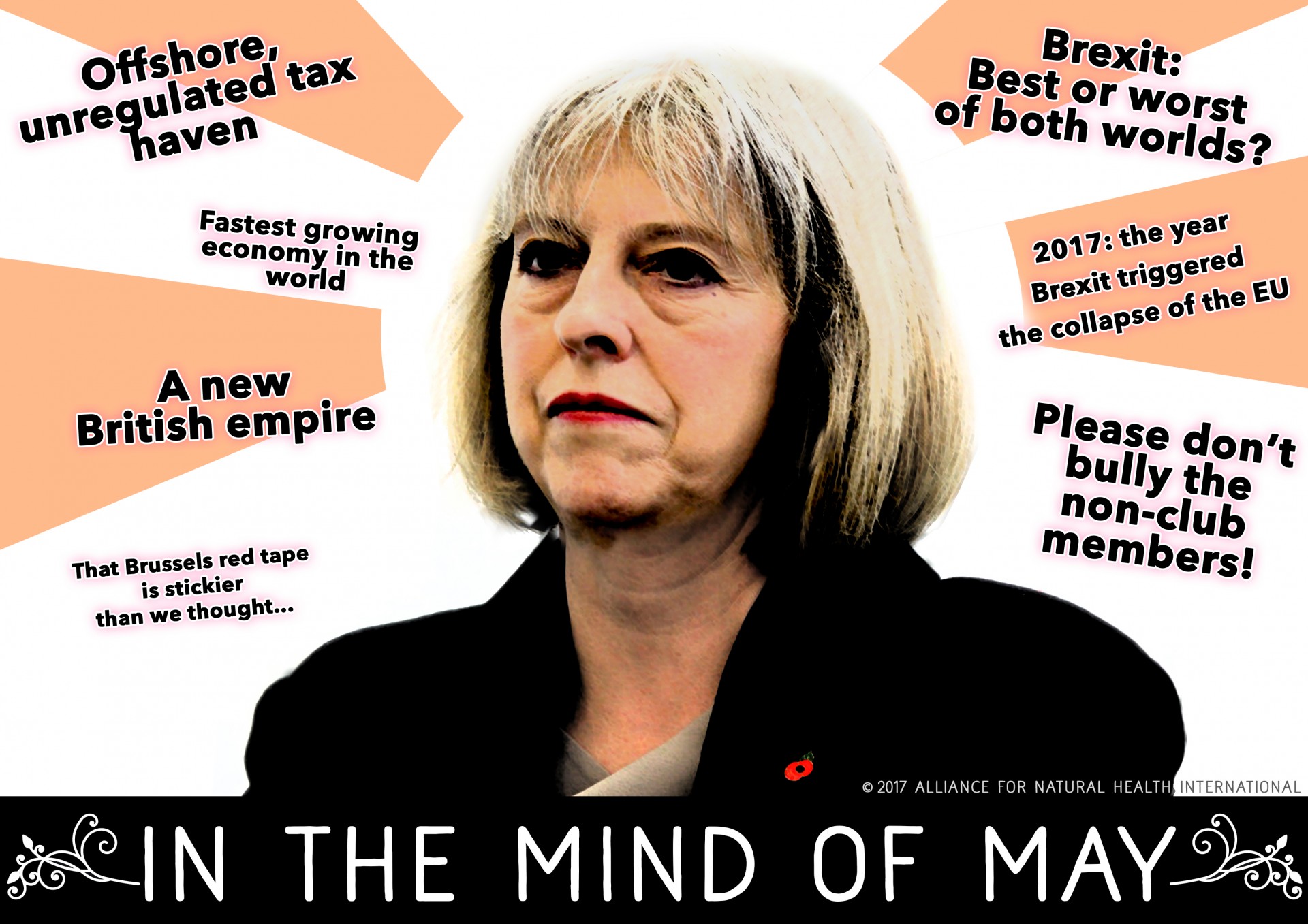