Home News The economics of food waste and box schemes

The economics of food waste and box schemes

In a world where food security is paramount, what cost food waste and are box schemes an answer?

Let's face it, we’re spoiled for choice in the developed world when it comes to food. It’s no wonder that food waste is fast becoming a serious issue of global significance affecting the developed, and, also increasingly the developing world, from farm to fork. Most people are aware of the problems around food waste, but how many know about the loss of perfectly good food before it even gets to our supermarkets, into our homes or restaurants? We've got so used to seeing pristine, cosmetically perfect food that we haven't thought about what happens to the less than perfect produce. Until recently anyway. So how's this? There's now a move towards selling imperfect (wonky) vegetables and fruit in the UK, US and France, but current measures may still not go far enough.

The UN Food and Agriculture Organization (FAO) reports that one-third of food produced for human consumption is lost (at the beginning of the supply chain) or wasted (discarding food fit for human consumption at the end of the supply chain) globally. That amounts to a whopping 1.3 billion tonnes per year. In developing countries, over 40% of food losses happen after harvest and during processing. In industrialised countries, by contrast, over 40% occurs at retail and consumer level. Food losses also represent a waste of resources used in their production such as land, water, energy and human input. Current food losses and waste estimates indicate that about 28% of the world’s agricultural lands are used to produce food that never manages to reach the consumer. There really is something to be said of the fact that, globally, there's already enough food to avoid starvation. But in the mix we need to consider production methods, distribution - and of course food waste.

Food waste is an issue that doesn't just affect Europe and the US. It's an issue everywhere — and there are already many initiatives that are trying to deal with the issue. In China, for example, an initiative called Operation Empty Plate was started in 2013 to encourage diners not to waste food and in South Korea you 'pay as you trash'. Food waste is weighed and charged for disposal by weight and most of it is now recycled as animal feed or compost.

Traditionally in countries with dynamic rural economies, like France and Italy, food production was predominantly local with most people buying food direct from the farm or from local markets. But with increased globalisation of food production even these countries are now facing problems with food waste. In an effort to counter some of the waste issues, food waste from supermarkets was banned in France in 2016 and in Italy a new law was passed to make it easier for businesses to donate food waste to charity. However, this isn't actually addressing the issue of food loss.

The cost of food waste

A 2014 report from UK non-profit, Waste and Resources Action Programme (WRAP), states that it's very hard to quantify the amounts and types of food waste, which in turn makes it difficult to estimate the cost to both economies and the environment. It would also seem that a lot of data are being withheld by companies on the grounds of confidentiality. So much for transparency in the food supply.

The rise of 'box schemes'

“In the beginning, a veg box was much more than a box of veg. It was a way to make the livelihoods of small-scale organic growers actually possible. It was not only about getting organic produce to market, but about a direct relationship between people and where their food comes from. It was about reducing food miles, decentralising the market, and bringing about wider social and economic change. Most veg boxes are still all about this.” – Ethical Consumer

More and more people are looking for alternatives to the supermarket in an effort to reduce waste, save money and eat local, seasonal food. Enter the box scheme in the UK (referred to as 'Community Supported Agriculture' or CSA in the US), first introduced in the UK by Guy Watson of Riverford in 1993. These schemes aim to deliver fresh, local, seasonal (organic if desired) produce to your doorstep. The UK Soil Association's 2016 Organic Market Report showed a growth in box schemes and online purchases of organic produce of 9.1%. The report highlighted the shift in consumers' shopping habits towards more local, independent retailers showing local food systems are continuing to emerge and are flourishing. Box schemes can now be found around the world, from Kitchen Soko in Kenya, Farm Fresh in Gambia to Riverford and Able & Cole in the UK and Bucky Box in Australia. Across the UK and Europe, The Food Assembly and FarmDrop helps consumers to buy from local producers.

Cost of boxes vs supermarkets

We took a look at the cost of buying a medium mixed fruit and veg box from four different box schemes and three leading supermarkets in the UK:

It should be noted that Asda was only able to supply 2 of the 10 items in the organic boxes as organic options and Sainsbury’s could only supply 7 (no parsnips, beetroot or chard). Waitrose, the popular choice among more discerning, more affluent, UK shoppers, was able to supply all but one item.

These costs are representative of the produce itself and do not take account of packaging waste, production losses, seasonality or sustainability.

One of the biggest benefits of many box schemes is that they mainly rely on available, seasonal, produce. They are often less concerned about cosmetic appearance of produce, especially when compared with supermarkets that typically have very low tolerances for imperfections in fruits or vegetables. Having less fixation over cosmetics means there's less waste at farm level. Produce is sold direct to consumers with limited need for additional processing and there's generally no air miles and fewer land miles on produce, so reducing the carbon footprint . Since there is often a premium on these locally-sourced, often organic vegetables and fruit, consumers buying through this channel also are more likely to be less wasteful. In the US, it's been calculated that between 25 and 40 percent of the food produced is never consumed! Produce delivered via box schemes are also usually much lighter on packaging and generally use paper or cardboard, rather than plastic, when necessary. 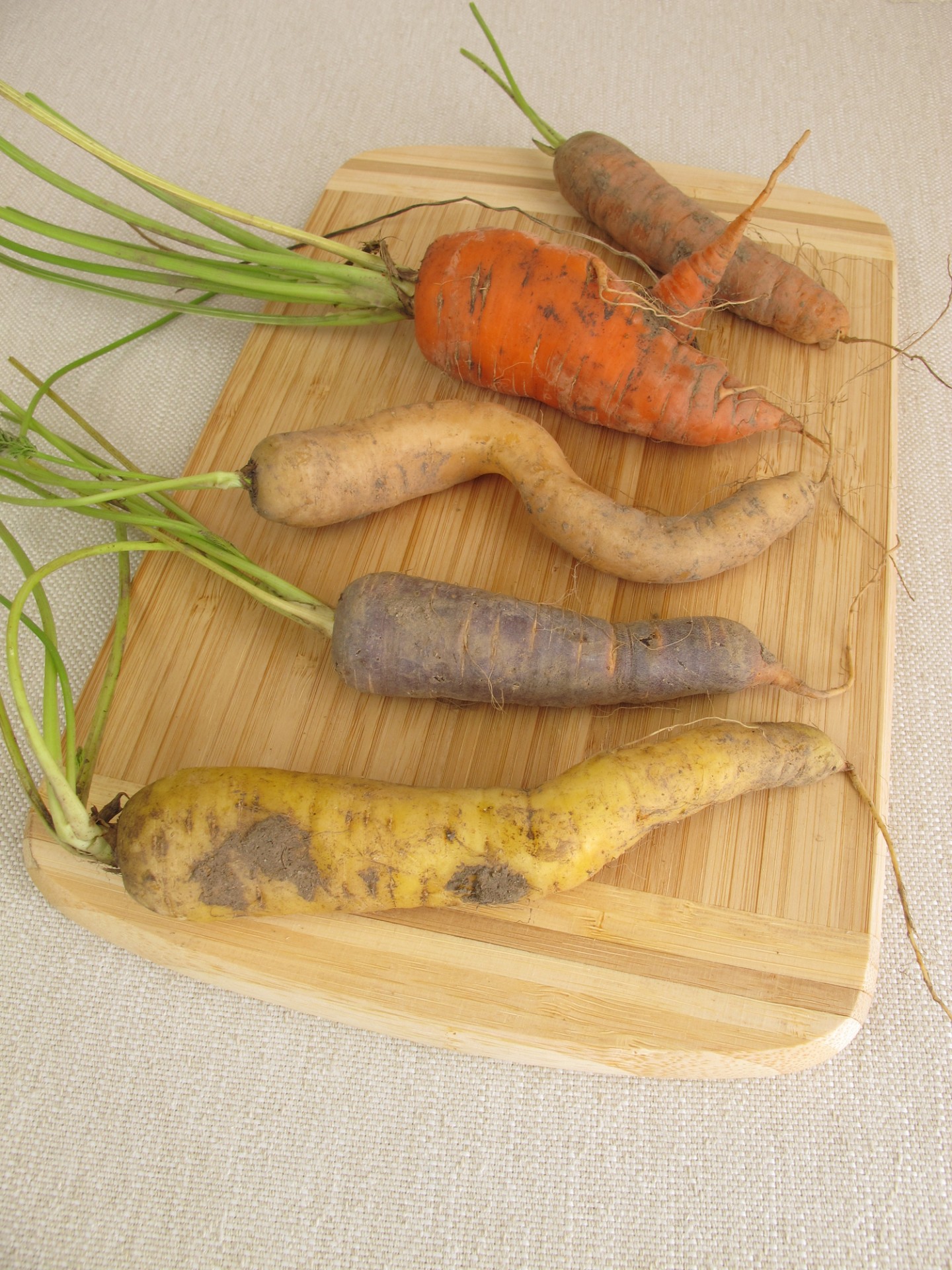 Organic box schemes often include different varieties of vegetables compared with those available at the supermarkets contributing to the protection of plant heritage and the much-needed dietary diversity of plant nutrients. Additionally, a wider range of seasonal vegetables and fruit tend to be offered, produce is consumed sooner post-harvest and also tends to be more nutrient-dense.

Call to Action: Reducing your impact