Home News In defence of homeopathy 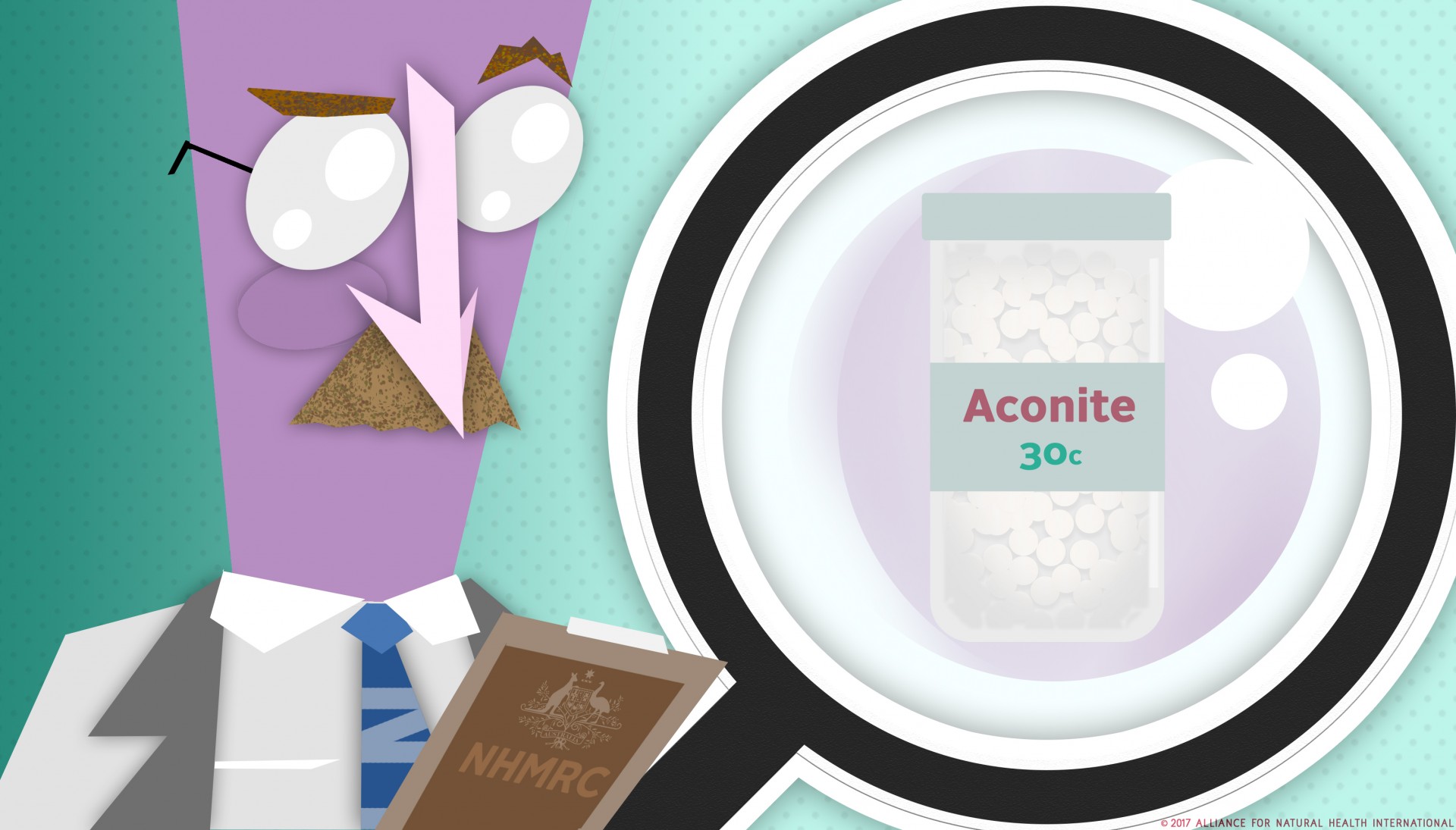 In defence of homeopathy

The push back against those attacking homeopathy gathers steam

Homeopathy has long been considered the easiest target of those not well predisposed to non-pharmaceutical medicine.

For those who attack it, it’s a no brainer. There’s no measurable active ingredient, so homeopathy can’t work. Their blindness means they must ignore evidence of clinical effects (see below) or an effect from high homepathic potencies.

However, to use – or abuse – science to prove it doesn’t work is harder than it might seem.

Using this approach, 5 out of 6 systematic reviews or meta-analyses have yielded evidence of beneficial effects, with just one (that has been heavily criticised here and here) showing no difference compared with controls (Table 1).

Despite this balance of available evidence, Lionel Milgrom argued persuasively (2013) that double-blind RCTs are not an appropriate methodology for evaluating complex interventions associated with the therapeutic process, including homeopathy. If Milgrom is right, it means that real-world results may be even more positive than that shown by the trials, and might explain the continued popularity of homeopathy among the public.

It wasn’t the NHMRC’s first stab at evaluating the data. It appears, there was an earlier version that found evidence of overall benefit, but this report never saw the light of day. Concealing the positive evidence involves setting inclusion criteria for studies that are so tight that they exclude the vast majority of studies – especially those that yielded positive findings.

An extensive detailed investigation by the Australian Homeopathic Association (AHA) involving around 200 FOI requests, combined with an in-depth scientific analysis of the report by our friends at the Homeopathy Research Institute (HRI), revealed evidence of serious procedural and scientific misconduct in producing this report

It also publicised the release of a documentary film, Just One Drop, that features HRI’s work with the AHA to uncover the gross scientific misrepresentation by the Australian report and, most importantly, file a complaint about it to the Commonweatlth Ombudsman (4 August 2016).

The film describes homeopathy as “the most controversial system of medicine ever invented.”

Our sense is that it’s just a matter of time before certain forms of currently accepted pharmaceutical care will be viewed in a similar light.

"The impact of the NHMRC's flawed report on homeopathy cannot be overstated. It is of grave concern to see such a misleading and inaccurate piece of research being quoted at an international level, influencing decision-makers around the world. In the interests of scientific integrity, we are relieved that the Commonwealth Ombudsman is now conducting a thorough investigation and look forward to hearing the outcome in the coming months."

An enlightening presentation by Rachel Roberts shines a light on some of the problems associated with the Australian report.

The science has been laid bare, it has been pushed, pulled, twisted and criticised. More will undoubtedly follow. But now we must await the decision of ombudsmen as arbiters in the current, Australian chapter of the ongoing debate over this 200-year-old system of medicine.